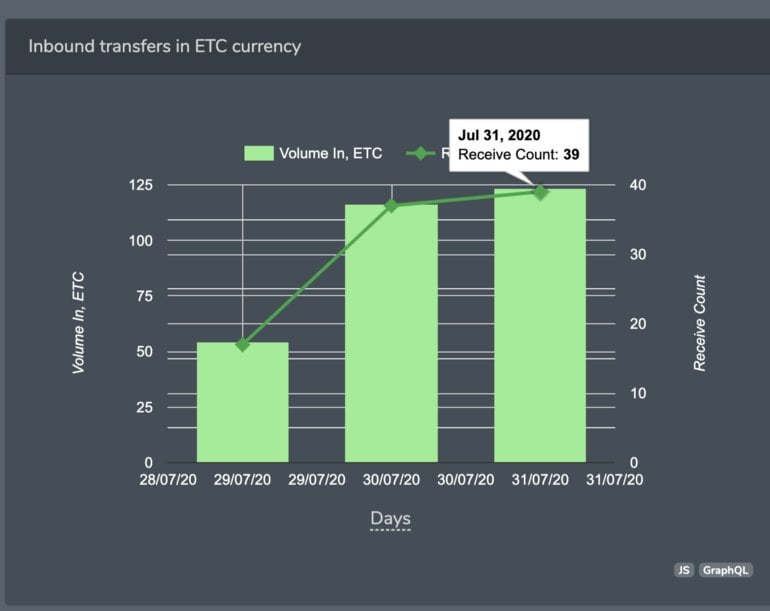 This article is based on excellent exploration by Yaz Khoury, Sam Johnson, Austin Roberts and on on-chain data from Bitquery.io

Ethereum Classic yesterday experienced a huge ‘51% attack’. One miner, 0x75d1e5477f1fdaad6e0e3d433ab69b08c482f14e generated a series of more than 3500 blocks, as a huge fork from block 10904146 till 10907740. He mined these blocks for many hours and broadcasted them afterward to other miners. As this sequence of the block had more weight than the chain, built by all other miners, they had to accept these blocks, effectively replacing the blockchain history with attacker’s one.

It appeared, that not all nodes equally processed this event. Nodes based on Open Ethereum ( and we at Bitquery.io among them ) did not do accept attacker series of blocks. This resulted in fork on 2 blockchains depending on what software installed on nodes:

Previously at July Open Ethereum announced that they skip support for ETC, but we did not expect that the software will break in such a weird and unpredictable way. Especially when nobody make any changes to it 🙂

What it means for users

Some transfers of ETC that happened during 12 hours, starting from 16:30 UTC July, 31, till 3:30 AM August, 1st, are not included in the new blockchain. If anyone transferred money at this time, now it will not appear in her or his wallet.

There was a period of time at August, 1st, when there was a number of miners ( probably based on open ethereum ) continuing to mine the ‘old’ chain. Users of that wallets made transfers, and they were not reflected in the main ETC chain.

What it means for miners

IMPORTANT: A propose to include the rough roadmap introduced by Charles Hoskinson from IOHK (decision timeframe: till end the of 14th of Aug'20) · Issue #331 · ethereumclassic/ECIPs · GitHub

a.s. : There is going to be a "#ETC Treasury Roadmap Call: Initial Discussions" this Thursday on ETC discord

There is going to be a "#ETC Treasury Roadmap Call: Initial Discussions" this Thursday on ETC discord:https://t.co/0yR5WLZCaZAlso, thank the @TheCurrencyA with tips for their fair articles around ETC....
1
Share 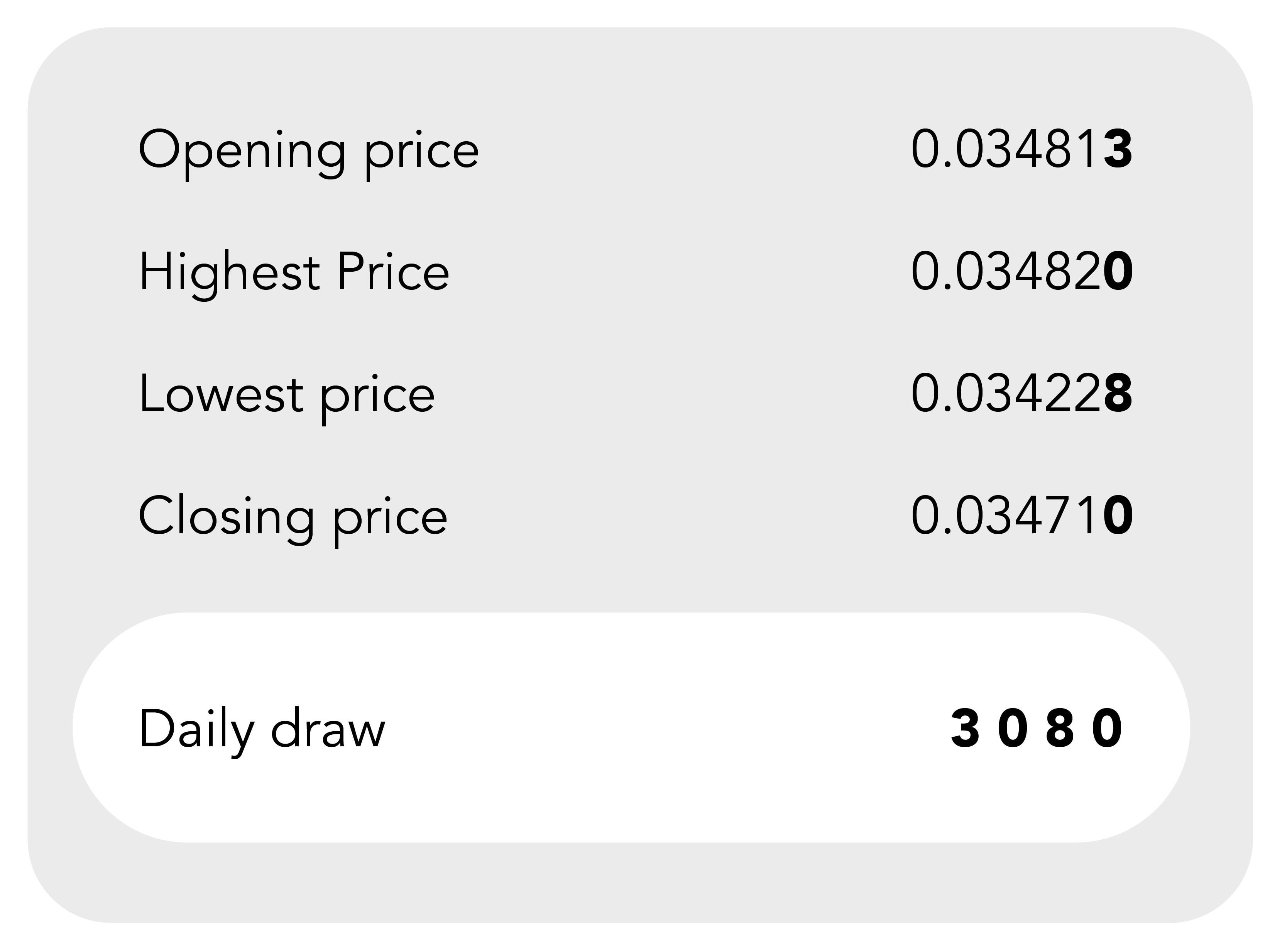 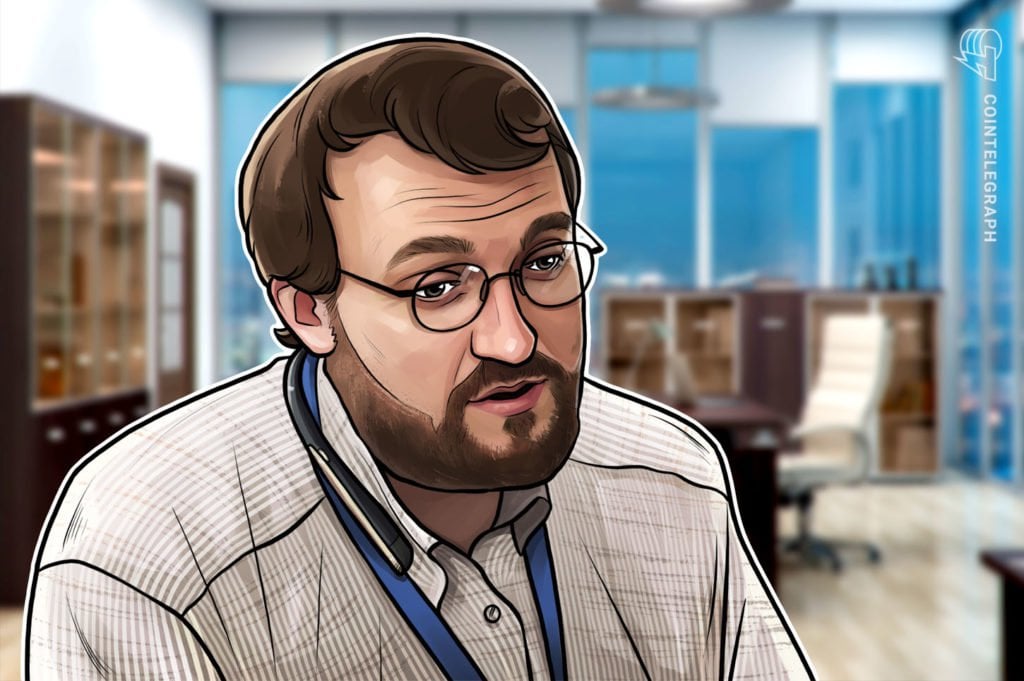 Cardano (ADA) founder Charles Hoskinson recently offered to help the troubled Ethereum Classic (ETC) community, but it came with a major condition. The community would first have to institute a decent... 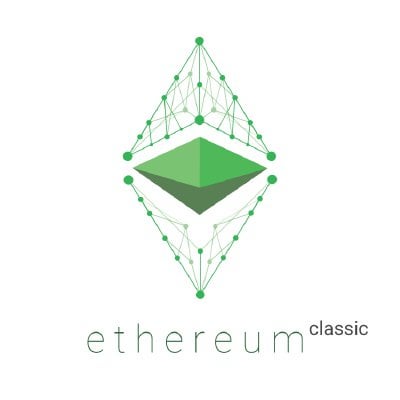 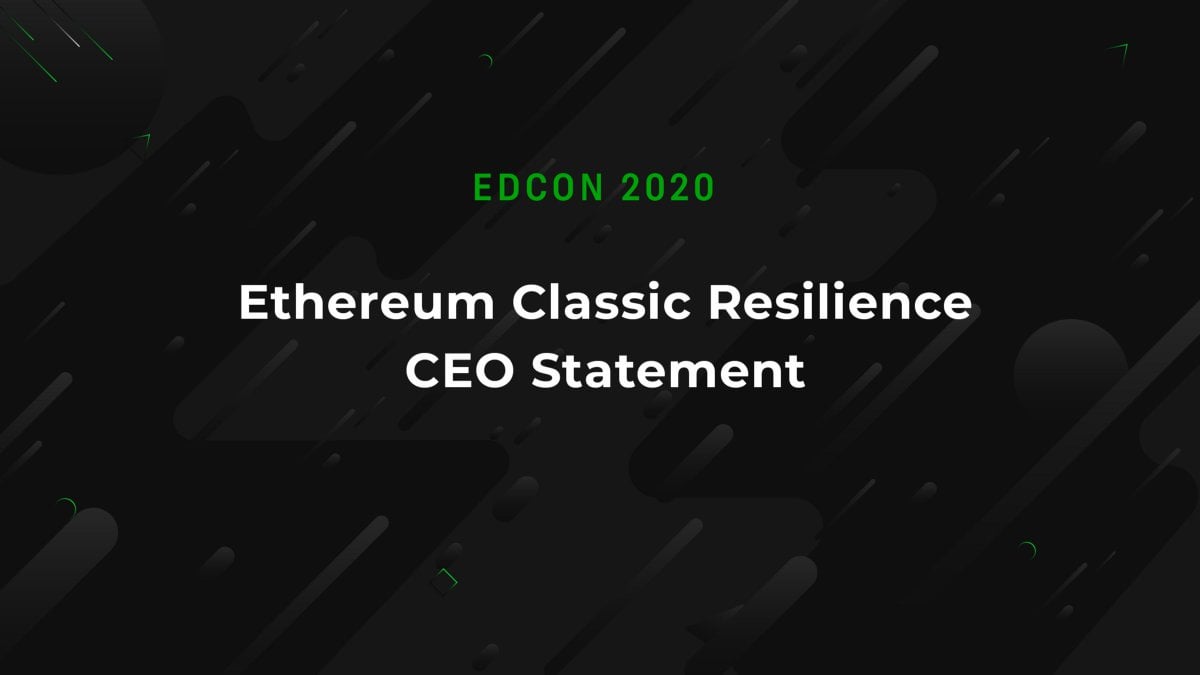 As many of you may know, the Ethereum Classic network was attacked twice recently. So let’s talk about what happened and why; what steps we are taking to address these attacks; how we will prevent…
5
Share 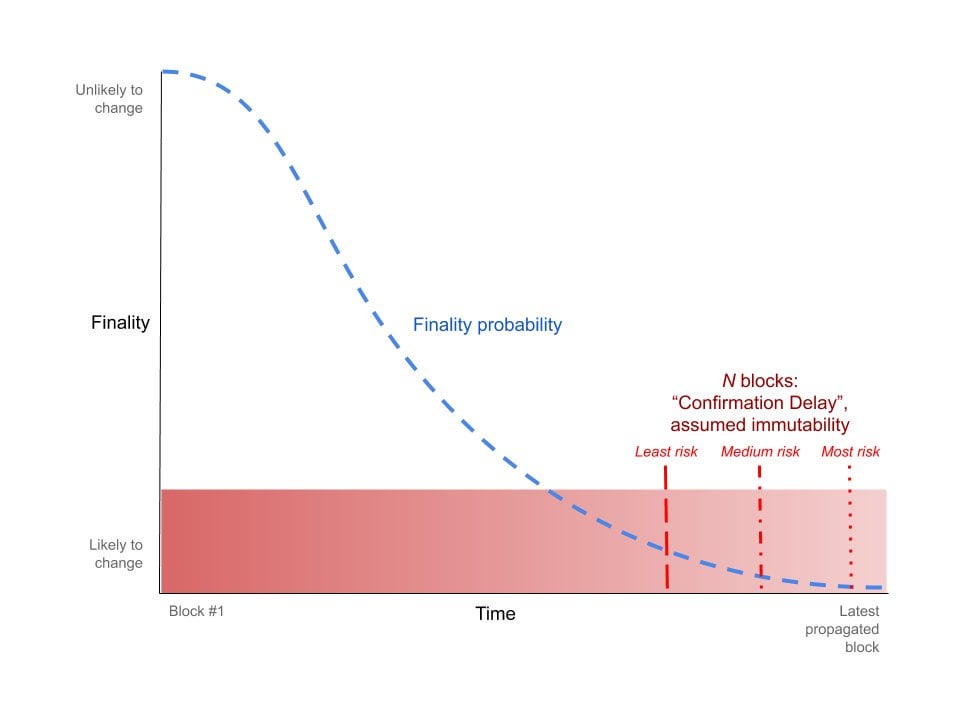 On July 31, 2020 and again on August 5, 2020, the Ethereum Classic network saw 2 massive chain reorganizations. In both cases, a single miner privately generated chain segments on the order of 3000…
3
Share 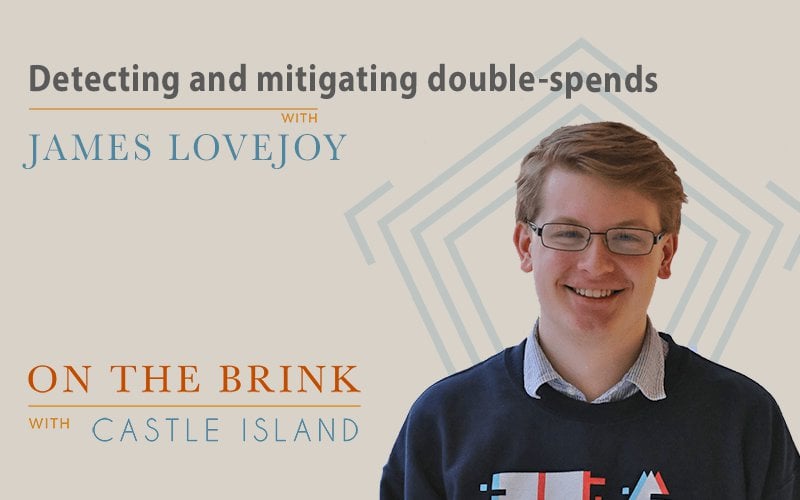 IMPORTANT: A propose to include the rough roadmap introduced by Charles Hoskinson from IOHK (decision timeframe: till end the of 14th of Aug'20) · Issue #331 · ethereumclassic/ECIPs · GitHub

Include the rough roadmap introduced by Charles Hoskinson from IOHK for the ETC blockchain into the current roadmap - partially or fully. I am asking the ETC participants to watch this video by Charle...
5
Share