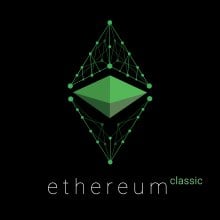 What is Ethereum Classic? (updated)

Ethereum Classic's native Ether token is a cryptocurrency traded on digital currency exchanges under the ticker symbol ETC.[3] Ether is created as a reward to network nodes for a process known as mining, which validates computations performed on Ethereum Classic's EVM. Implemented on 11 December 2017, the current Ethereum Classic (ETC) monetary policy seeks the same goals as Bitcoin of being mechanical, algorithmic, and capped. ETC can be exchanged for network transaction fees or other assets, commodities, currencies, products, and services.

Ethereum Classic provides a decentralized Turing-complete virtual machine, the Ethereum Virtual Machine (EVM), which can execute scripts using an international network of public nodes. The virtual machine's instruction set is Turing-complete in contrast to others like Bitcoin Script. Gas, an internal transaction pricing mechanism, is used to mitigate spam and allocate resources on the network.[4] 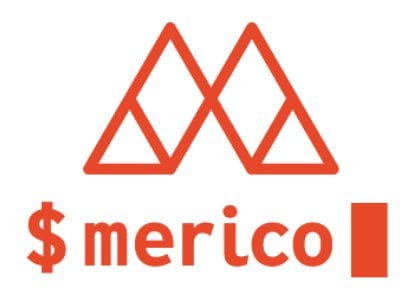 Welcome! You are invited to join a webinar: The Science of Remote 3.0: Onboarding & Culture. After registering, you will receive a confirmation email about joining the webinar. 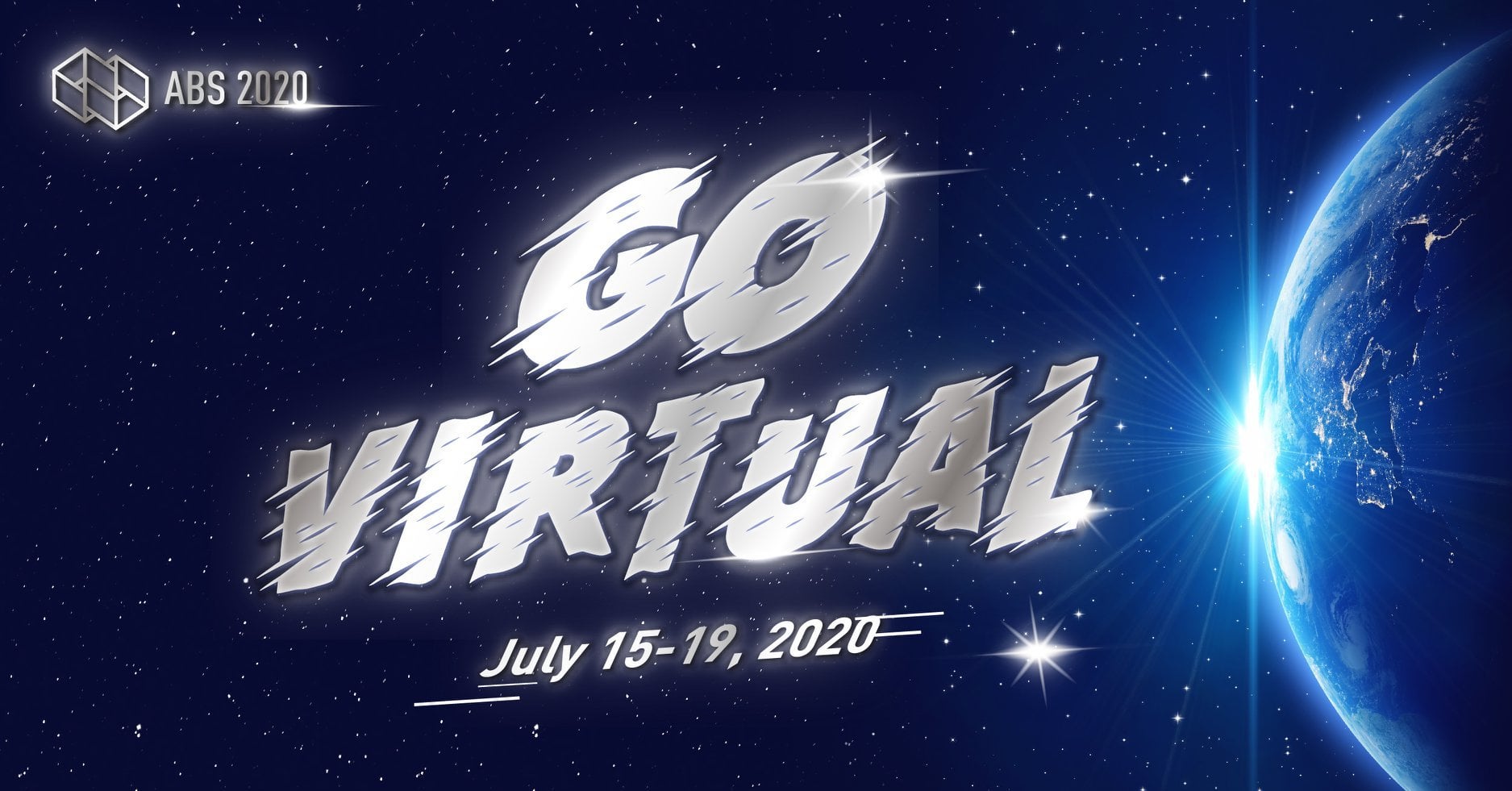