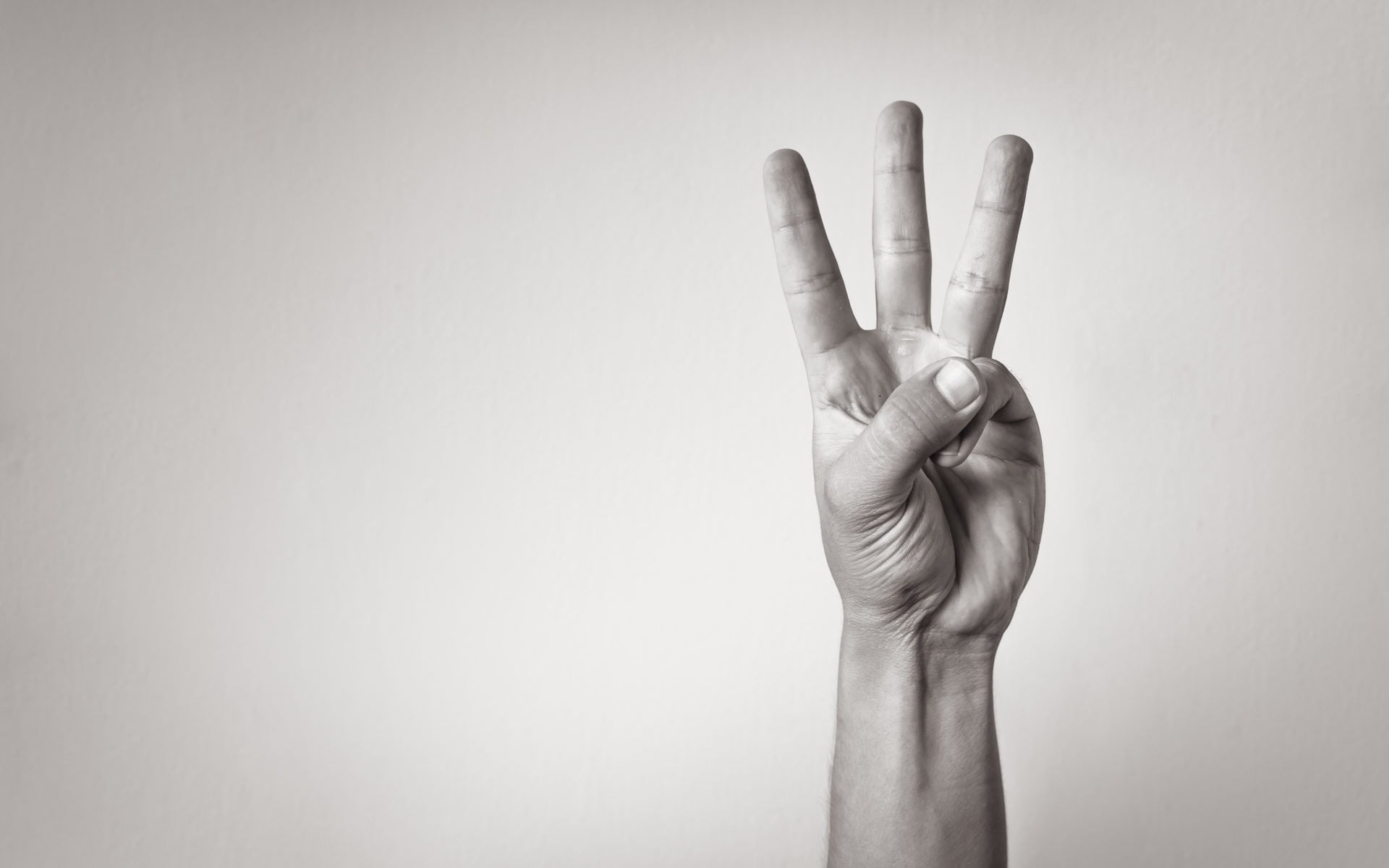 Coinbase has just released a new announcement, stating that it will reduce the number of confirmation requirements for four crypto assets on its platform.

The United States’ largest crypto exchange, has brought in some welcome changes to its platform. Coinbase has just announced that it has changed the confirmation requirements for four different cryptocurrencies, including Bitcoin, Ethereum Classic, Zcash, and Litecoin.

What changes did Coinbase introduce?

LTC, on the other hand, needed 6 requirements so far, but now, Coinbase believes that this number should be twice as high, and so the number was increased to 12. In other words, BTC, ETC, and ZEC will now see much faster deposits, but in the case of LTC, the process will last somewhat longer than it used to. Coinbase believes that this is necessary in order to reduce the risks and prevent issues such as 51% attacks impacting the exchange’s customers.

The changes come as part of Coinbase’s constant efforts to ensure the best possible cu...

Bitfly: Note to the current stat after Phoenix Upgrade

$ETC initiated the 2nd wave of innovation in blockchain technology, expanding upon the use cases afforded by #Bitcoin &amp; solidifying its own unique role in the digital currency ecosystem. Learn mor...
0
Share

Bitfly: Note to the current stat after Phoenix Upgrade

ATTENTION:_ The #ETC network is currently experiencing a network split after todays Phoenix hardfork. OpenEthereum and CoreGeth/MultiGeth nodes are unable to connect to each other. We recommend all ex...
0
Share 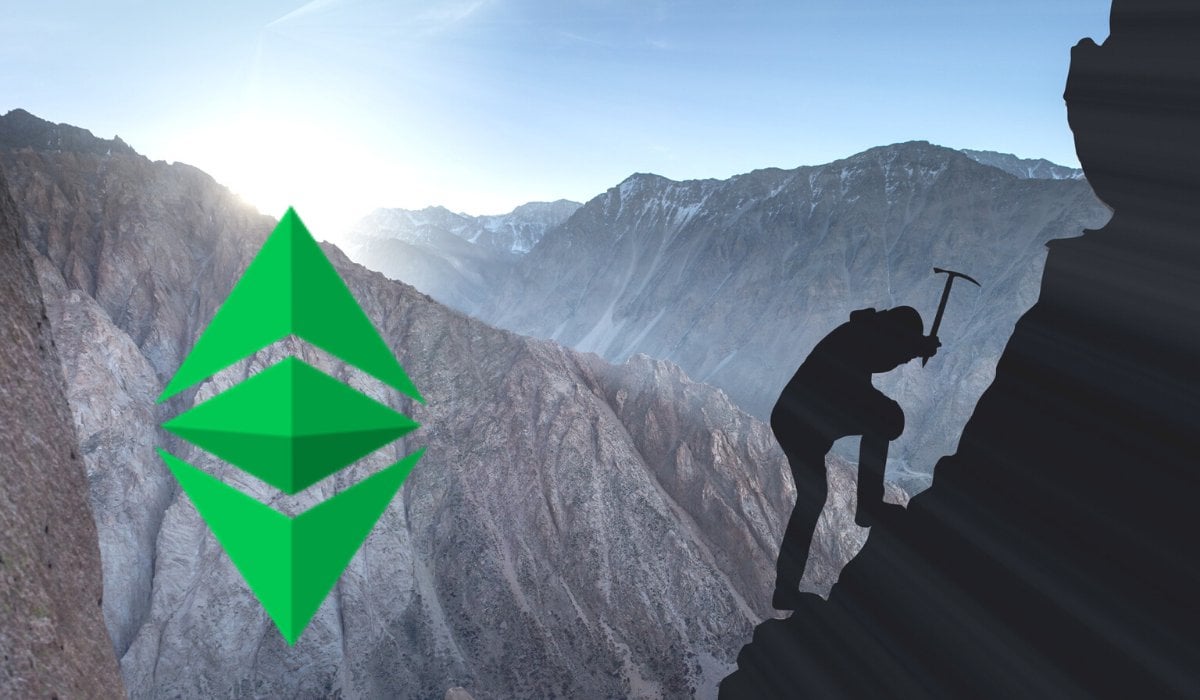 Ethereum classic to upgrade their nodes with Phoenix compatible release in the following 72 hours if they still haven’t done that so as far. 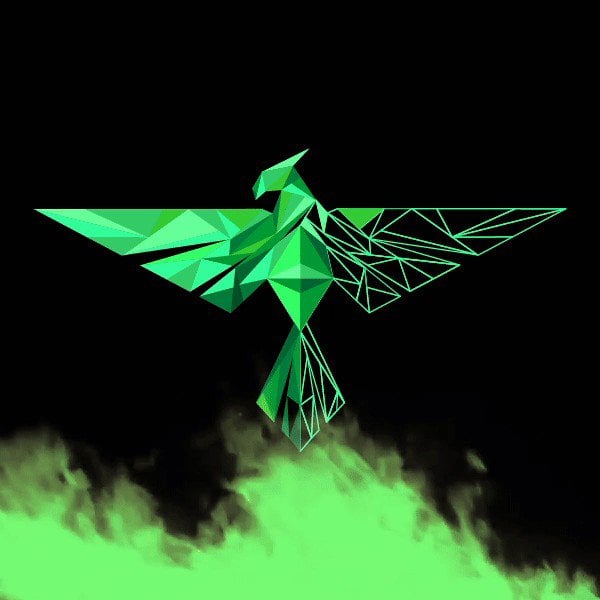 Update Jun 1: OpenEthereum is experiencing syncing issues, then recovering, but the issue is NOT splitting the network. Hopefully, a hotfix release is available to OpenEthereum users, but we don’t…
7
Share