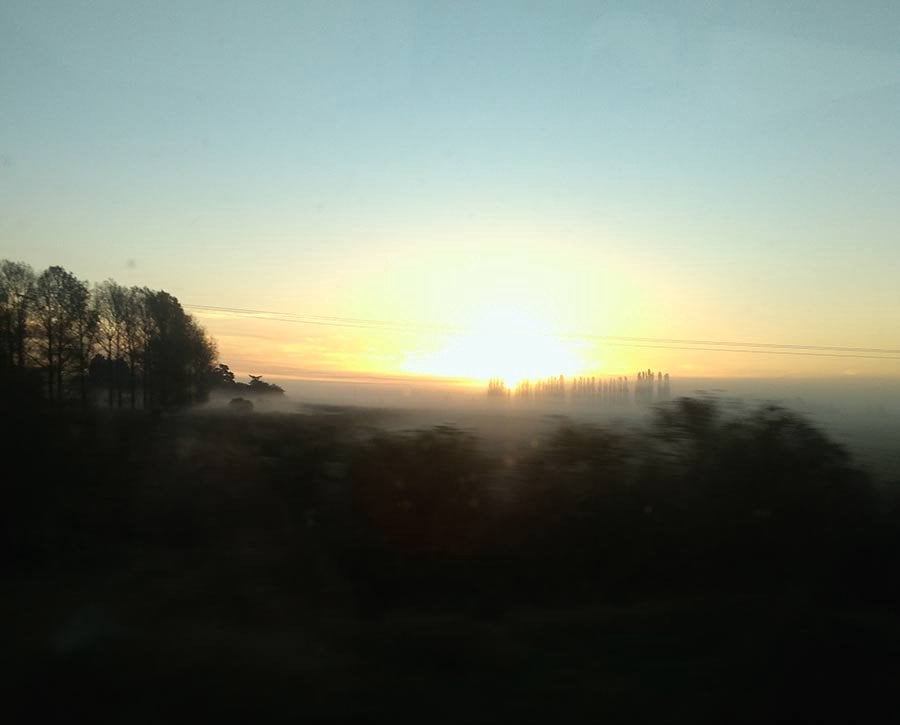 Hope your all well?

As I sit on the 7am train from London Kings Cross to Huddersfield hammering through the pristine tolkienesque English countryside, I can not help but reflect on how far we have come, where we are going and all other things Espers.

We are working on a ground breaking set of Blockchain technologies. That will have the power to provide the individual with uncensored and uninhibited levels of self expression and reach, on a scale that has never been seen before in history.

With absolutely vast potential for real use case situations when embraced by industry’s and state institutions alike. Of which conversations with the aforementioned have already been had 😉

Yes the journey is not as quick as some would like and yes the roadmap is more of a guideline than a timetable.

But as you can see for yourselves real tangible progress is being made. In the last few days alone the following commits have been made to our GitHub.

OpenSSL 1.1 compatibility support which is a BIG deal for us. Curtersey of the wonderful @cryptostiltskin There's several other fixes such as improper comparison warnings and compiler warnings in regards to how some of the values in the code were being passed around. We have incorporated the very secure algorithm BMW512 (512bit) as our new underlying algo which will be replacing larger sections of the codebase eventually completely removing SHA256. To come Prepping for X-Nodes release which includes a step by step integration to mainnet. Several in-depth GUI upgrades coming with new features for both observing the status of the network and managing settings. Ultimately improving the general user experience. A new social media reassertion initiative. This will be encouraged by a variety of bounty programs. A branded Xnode explainer video. An in depth interview around the importance of Xnodes with Jon k (Crypto Coderz).