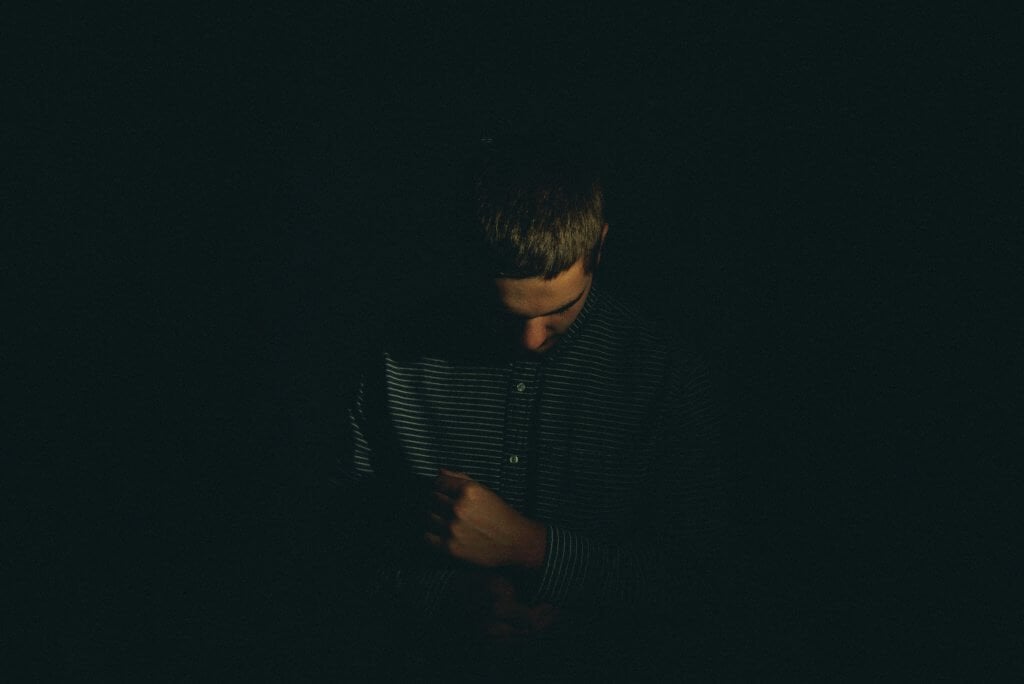 One man's journey from crypto millionaire to 'poor' again

Reddit user u/soundsoviel recently shared an emotional story about his two-and-a-half year journey to become a crypto millionaire, only to lose it all and become “poor” again.

In a Reddit post, Sondsoviel said he was writing while “sitting in a bar in the slums of East Africa, enjoying my $0.60 beer in the shadows”.

Sondsoviel told the community that whilst working for a bank in Europe, “a colleague told me about Ethereum” near the end of 2016. He then decided to “invest blindly what I had left from my savings” into the upcoming decentralised project.

The first 12 months of the investment went very well as the price of the Ethereum token went from around $10 to nearly $500 by the end of 2017.

After the first year, the crypto trader said that he “had the right timing when I switched from Ethereum to EOS”. During this time, we can assume he flipped his gains into a single-digit EOS token that traded all the way up to $20 by the end of its year-long ICO in May 2018.

‘Worth about a million’

Sondsoviel said: “My initial investment was suddenly worth about almost 100x in a liquid market. Worth about a million. I didn’t tell anyone about that apart from my parents, my best friend, and the colleague who told me about crypto.”

After this, he explained that’s “when my parents started asking me for help”. He said he was glad to help initially, but soon he was also “asked to help more family members, also outside of my country”.

“My dad told everyone that his son is rich now. I was his best bank. I lend some 5-digits here and there I think. I don’t even know how much exactly. I never got back anything after a year and I don’t think I ever will. Also waiting 2 years already for some money I lent out.”

At this point, he said he felt like “if nobody gives me back anything, I need to make it back myself”. He spoke about this being the point where he “started gambling with DICE and EOSbet crypto casino”... 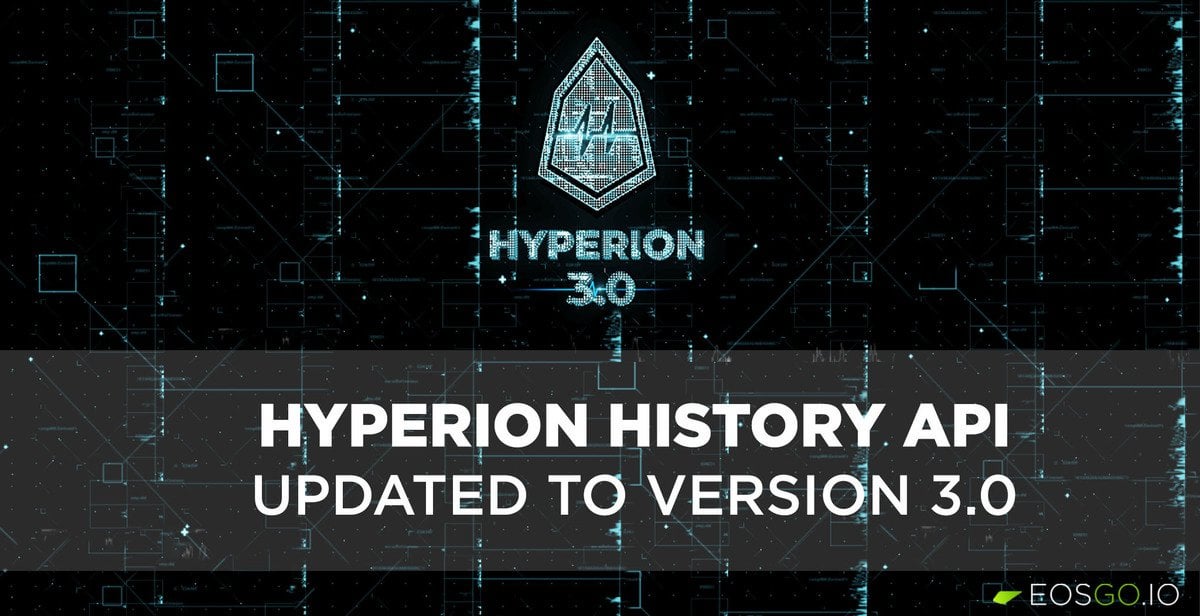 The EOS Rio team announced the release of Hyperion 3.0, a history API for EOSIO-based blockchains. Through this new updates, many new features such as...