Hacking On, One Year On

Hacking On, One Year On

It’s been just over a year since the EOS Global Hackathon series concluded, so we’re taking a moment to recap what went down, but to also look forward. We’re checking in with some of the past winners and competitors on how their projects #BuiltOnEOSIO are progressing, where they’re at, and what they’re doing next.

For those of you new to the EOSIO ecosystem, in 2018 Block.one hosted the EOS Global Hackathon series, an event that brought people together from all over the world — 1,724 to be exact. All with the common goal of designing blockchain powered applications geared towards positive change that ultimately solve topical problems.

We began in Hong Kong, and worked our way through Sydney to London. We hosted the Africa Virtual event, headed to San Francisco, and brought everyone together with a grand finale in Cape Town. With judging panels well versed in what makes a great project, product or pitch, and mentors available at all hours to bring ideas to fruition, there was no shortage of collaboration or inspiration. Inspiration that ultimately saw 280 projects built on Block.one’s open source software, EOSIO.

Since then we’ve also launched a new home for EOSIO hackathons -hackathon.eos.io - along with resources and information for anyone around the world to host, partner or attend an EOSIO powered hackathon. With time, we hope to foster community driven EOSIO hackathons that bring together like minded individuals, and highlight the passion, creativity and skill of a collective that made and continues to make a mass contribution to the evolution of EOSIO.

For more on hackathon.eos.io, click here, and for updates on the finalists we’re checking in with one year later, read on.

Scatter is adding support for generating stablecoins from volatile digital assets, $EOSDT is one of the supported currencies! 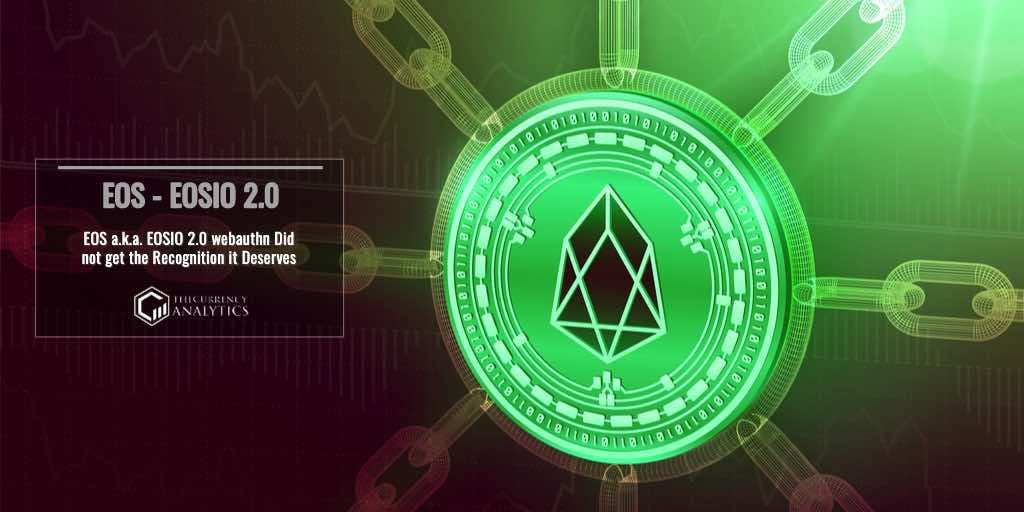 EOS a.k.a. EOSIO 2.0 webauthn Did not get the Recognition it Deserves

There is no need for downloading extra wallet software to use webauthnEOS upgrades are improving based on market dynamics The major bottleneck in any
EOS +0.88% · trybe.one · 7h

LockTrip 0% commission (on average 30% cheaper compared to bookingdotcom) on all hotels, properties and flights!

Scatter is adding support for generating stablecoins from volatile digital assets, $EOSDT is one of the supported currencies!

[email protected]_Scatter is adding support for generating #stablecoins from volatile digital assets, and $EOSDT is one of the supported currencies! Check it out: https://t.co/22OnYPojIn— Equilibrium (@EOSDT) Jan...
1
Share

The highly anticipated Prospectors Update is quickly approaching. It’s time to unveil a few features we are going to launch. Today we are going to talk about coffee, how to transform it onto a mug…
1
Share

Have you joined the Bancor Developer chat? 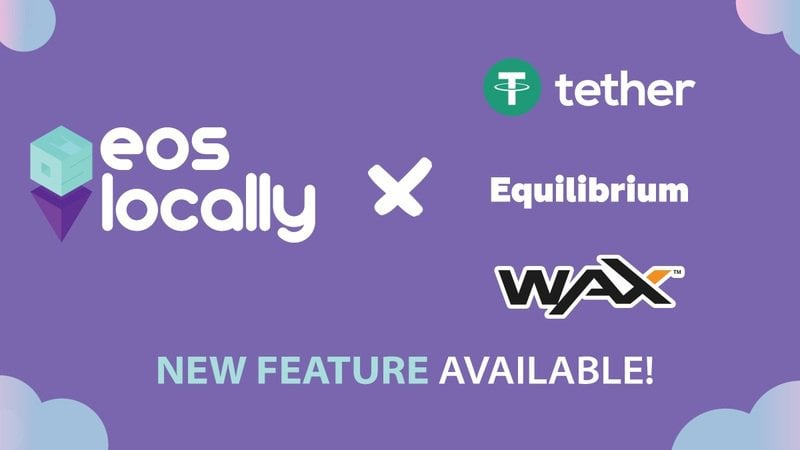 EOSLocally is the first decentralised and secure P2P EOS trading platform, where traders are able to buy and sell crypto in a fast and efficient way 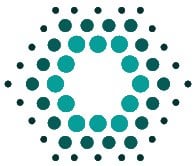 Voice Beta might be coming to you sooner if you get a pink ticket in your inbox. 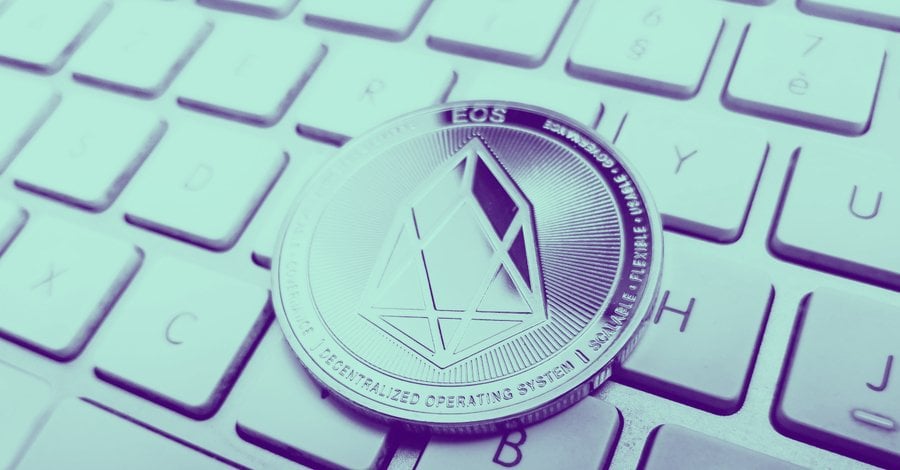 EOS, the seventh-largest cryptocurrency in the world, is now trading above $4 per coin for the first time since September.
EOS +0.88% · eosgiftcard.com · 18h