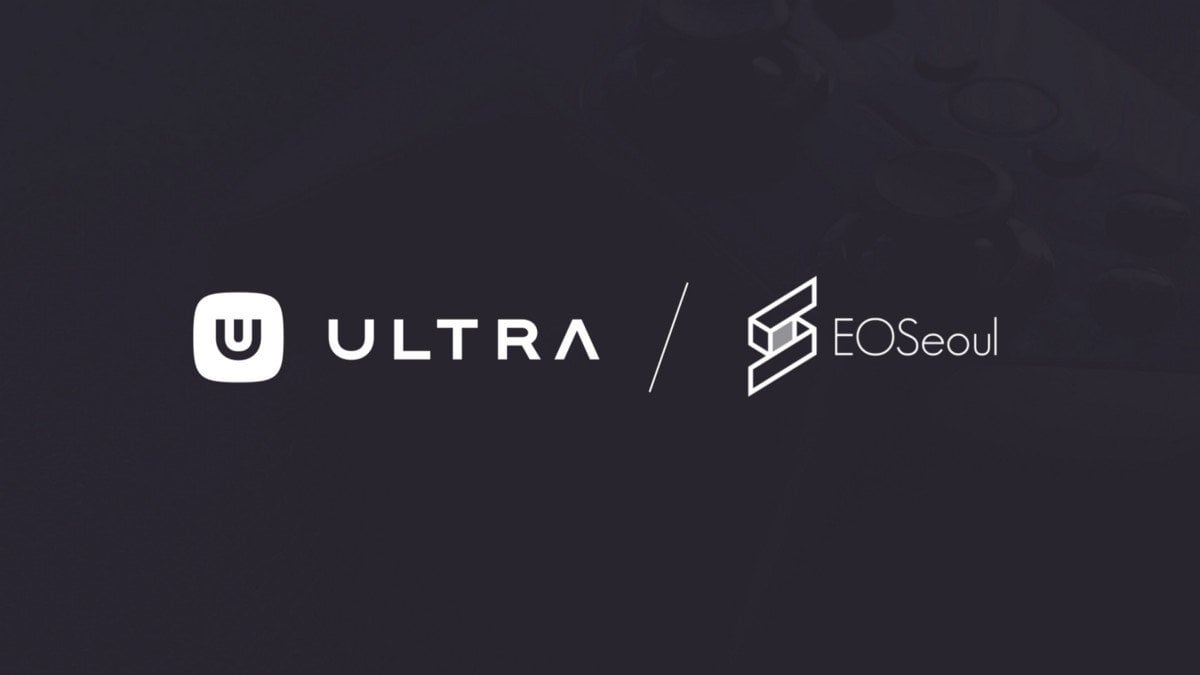 EOSeoul joins Ultra to be their BP!

Hello! We are EOSeoul, a founding EOS block producer based in Seoul, South Korea.

13 August 2020 — Today, we are happy to announce that EOSeoul is joining the Ultra community as a new Block Producer, alongside Ubisoft, Bitfinex and EOS Rio!

Ultra.io is the next-generation game distribution platform that offers massive benefits to both game developers and gamers. With the world’s most advanced blockchain software EOSIO created by Block.one, a game software can be a Non-fungible token (NFT) on its blockchain network, a gamer can participate in the Ultra community by playing games and getting rewards.

Besides a BP’s typical responsibilities, our team will provide feedback to the Ultra blockchain team on the launch of the public Testnet, and the switch to the Ultra Mainnet. Together, Ultra and EOSeoul will bring mass-adoption of blockchain technologies to the Asian market. As a blockchain dev arm of South Korea’s top gaming company NEOWIZ, our team is keen to contribute to the Ultra community as both a BP and a game developer.

Huge News, Fellow Prospectors! The highly anticipated launch of the newest land, in the Prospectors world is upon us! The launch of the Tombstone Boomtown is scheduled for Wednesday, September 30…
0
Share 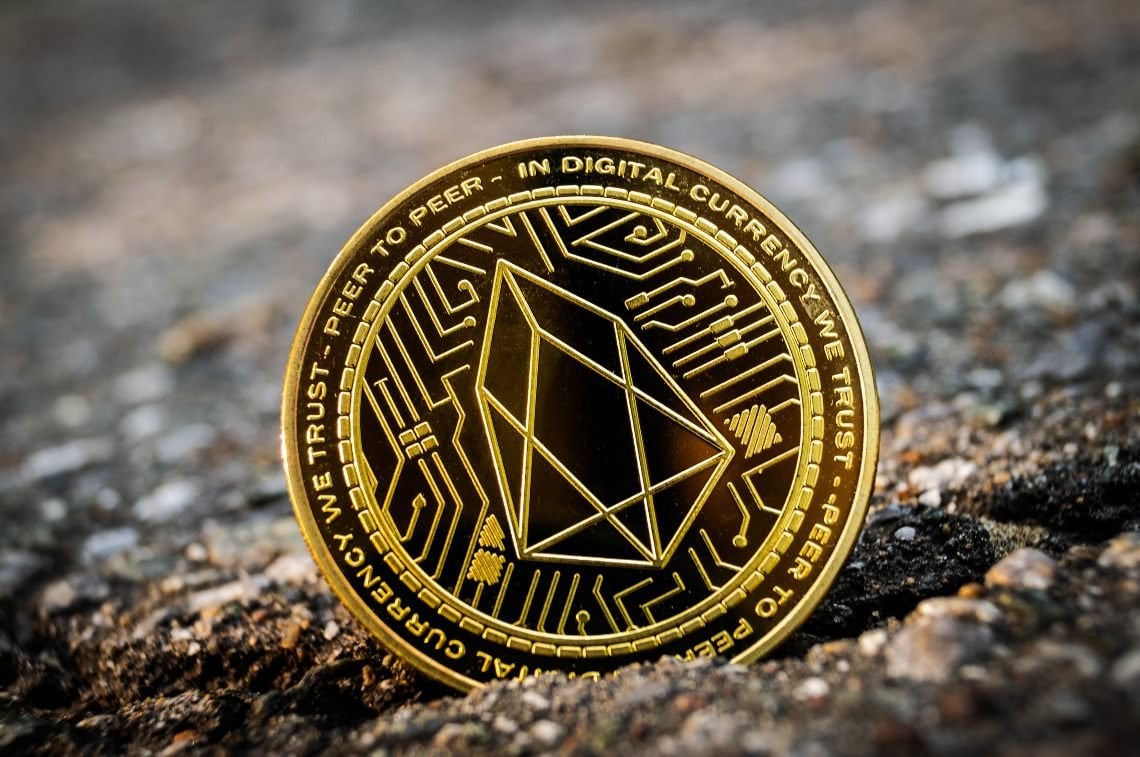 The CEO of OKEx, Jay Hao, told the community that voting to list the new decentralized finance (DeFi) tokens on the EOS blockchain has begun. 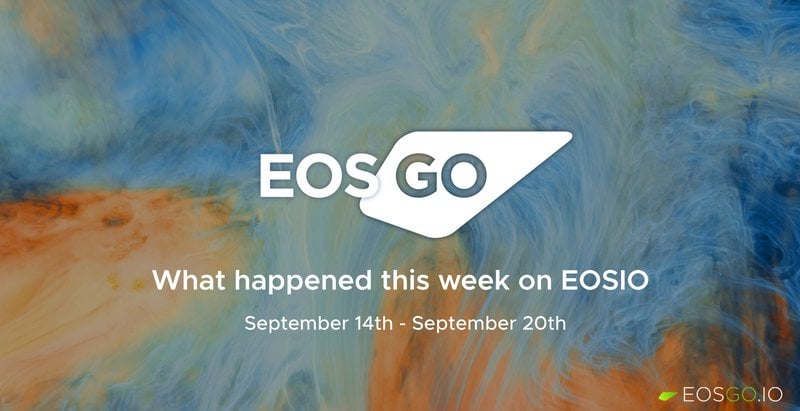 “What happened this Week on EOSIO” summarises the past 7 days of news sent by EOS Go. This edition’s timeframe goes from the 14th Sept to the 20th of Sept.