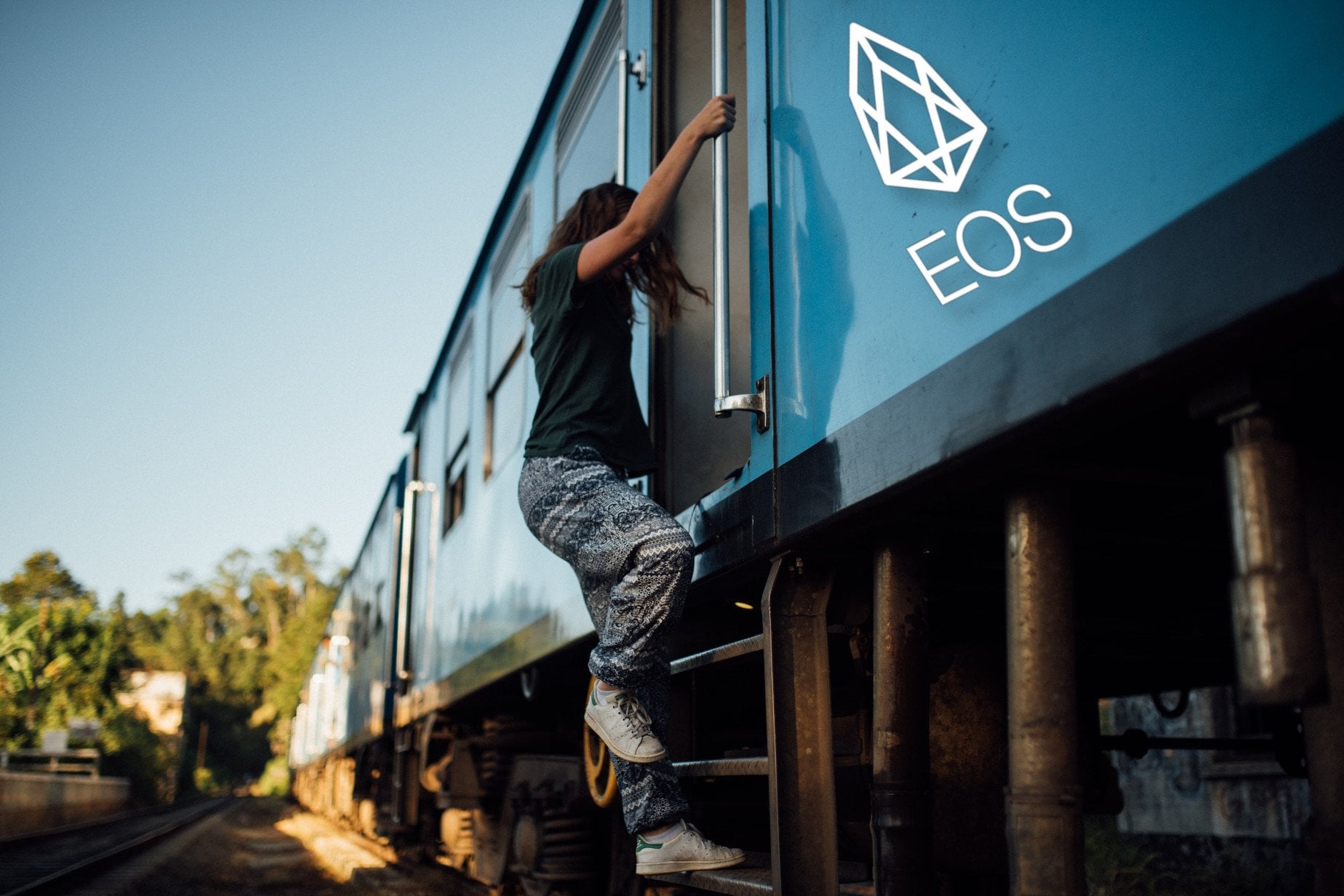 EOS - State of Onboarding as of December 8

We are in midst of a crypto ice storm, as the long expected (final?) break of Bitcoin below the 6K water mark has happened. That has dragged all altcoins with it, and EOS has suffered especially,  taking even greater losses than the other top 10 coins. This is has come as a bit of surprise, since, if you look what happens in the eco-system, one would assume, eos should be rather resilient. Unfortunately eos mastermind Dan himself has with a few rash comments after too short a shower (to be fully awake) harmed EOS price more than the BCHABCSVWTF clowns have managed. My worries are less that he leaves b1, but that with those comments he has implicitly acknowledged, that EOS has flaws, for which even he as the founder doesn’t see a way to solve via architectural changes of eos. Mega ouch! But enough of ranting, let’s have a look at the hard facts and once again crunch some numbers.

As every month, i have used EOS New Yorks snapshot service to see how many EOS accounts have been created, because that’s the base for usage. With now nearly 600k accounts, we are despite the intensifying crypto winter heading in the right direction and the rate of account creation of about 3000 accounts by day is unbroken:

As quite a few have argued, accounts, although taking more effort to setup on EOS than with BTC or ETH, are not synonymous with identity. So a clearer picture provides us coinmetrics, who look into active accounts per month. Here as well the picture for EOS is bright, we have surpassed 100K accounts, up from around 70 in October, whereas BTC and ETH have been at best been stable, for the remainder of the year.

As always Dappradar is an excellent resource to see what happens on EOS. Undisputedly gambling is currently the major use case for users, and apparently to investors as well. Compared to last month, the number of non-gambling dapps in the top 50 has even dropped from 20 to 14: