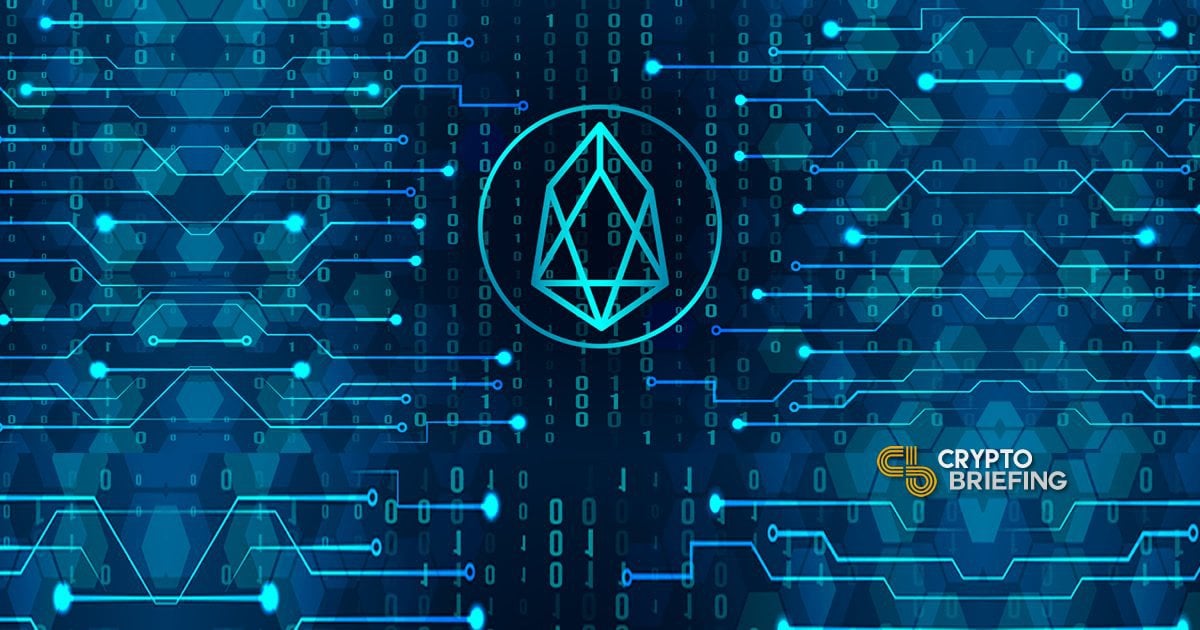 Block.one has announced a contest that aims to integrate Ethereum smart contract code with its own EOS blockchain, according to a Devpost page published on Feb. 3.

The contest ends in one year, giving contestants plenty of time to work on the project. Judging and testing will continue for several months after that. Block.one seems to be looking for a demonstration of compatibility, not a full-fledged, working solution.

This means that it may be some time before Ethereum compatibility becomes a reality. Nevertheless, this is a long-awaited feature that has been under discussion since EOS went live in 2018.

As Block.one has noted, compatibility with Ethereum would allow developers from other blockchain projects to take advantage of EOS’s speed. “EOS can process smart contracts faster, reducing the impact of a significant roadblock for developers,” the company explains.

However, the speed at which code can be executed is just one part of its performance. EOS has experienced ongoing transaction capacity issues in recent months. That congestion has caused RAM and CPU prices to surge, which has in turn put high costs on DApp developers.

If EOS manages to attract DApp developers away from other blockchains, the accomplishment would help it close in on Ethereum’s app count. According to live data from DAppReview, EOS currently has just 675 DApps, while Ethereum has 2,190 DApps.

My Lips Are So Chapped

Ethereum vs EOS: What is best for Decentralized Applications? 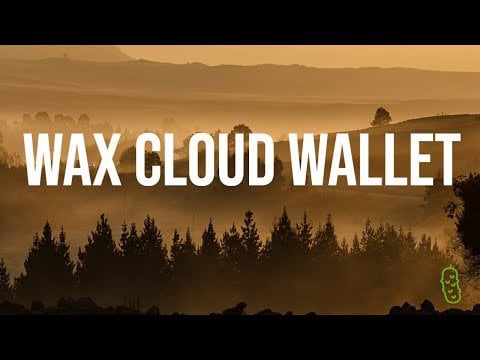 Fitness pays - An interview with founder of PUML, Damien!

My Lips Are So Chapped 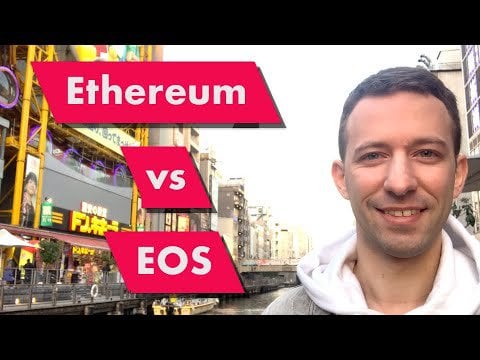 Ethereum vs EOS: What is best for Decentralized Applications?

Register to the FREE mini-course "become a blockchain developer" on https://eattheblocks.com to learn how to get a remote blockchain job making 100k. (Like I...
4
Share 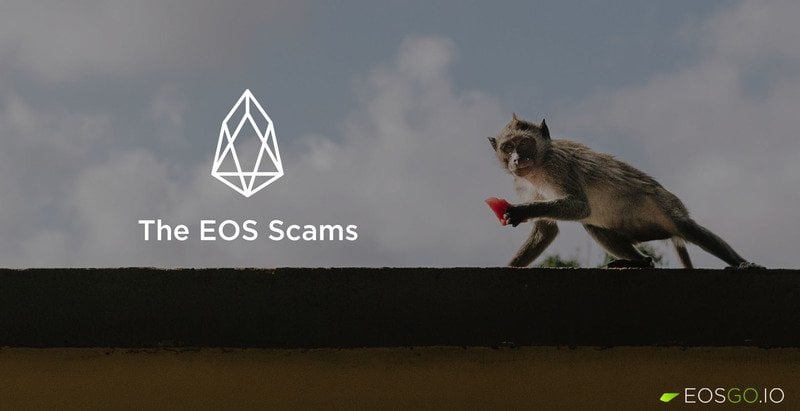 In regards to the EOS space, a lot has been happening recently and there are quite a few scammers that have decided to come out to play. The biggest... 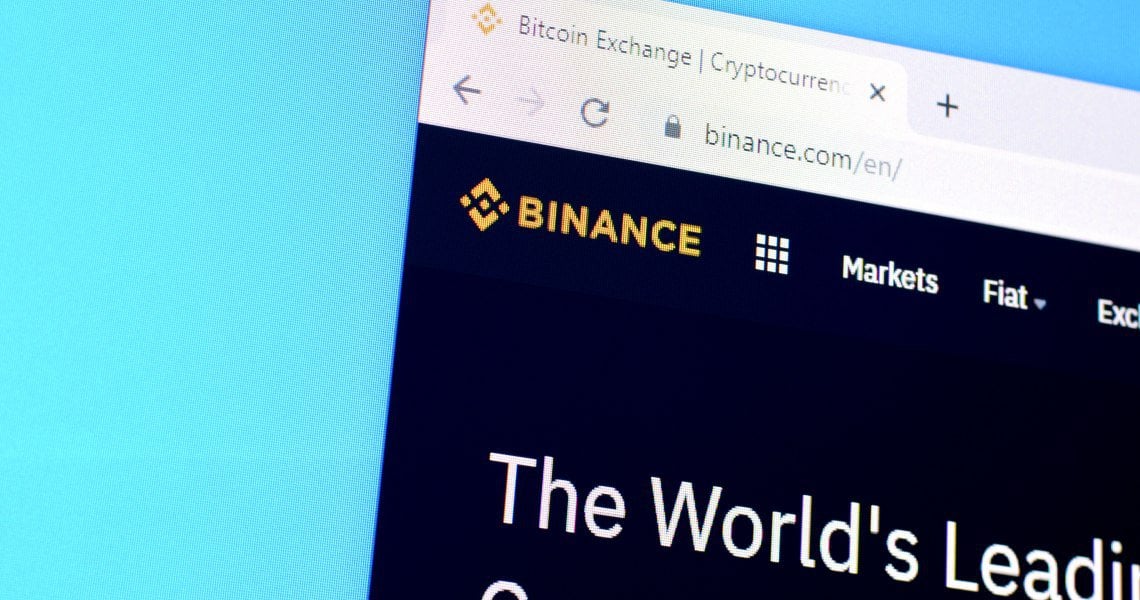 Binance on the EOS blockchain? - The Cryptonomist

A few weeks ago an account was created on the EOS blockchain called "Binance Stake", which yesterday also registered as Block Producer (BP) 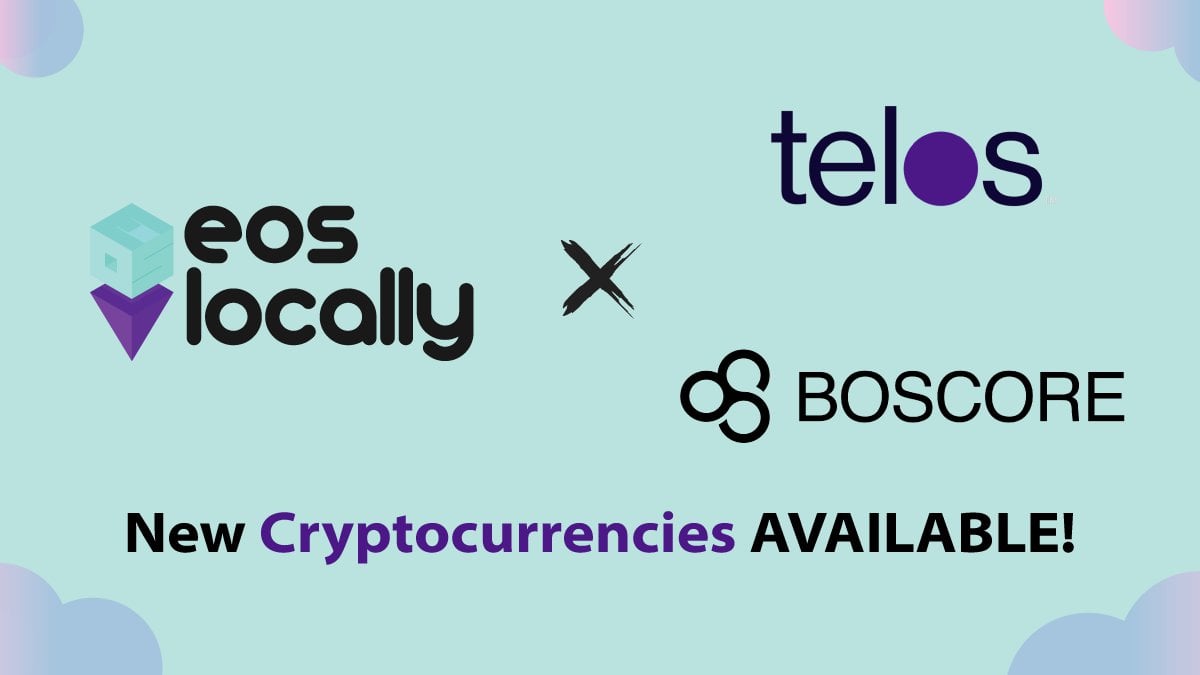