Dragonchain, small business of the year in innovative blockchain technologies, announced a $50,000 digital treasure hunt around the broadcast premiere of Open Source Money

Premiering on the 4th of July holiday in the United States on Discovery Science Channel at 10AM EDT/PDT, Open Source Money is a groundbreaking documentary series about the rise of the blockchain company Dragonchain, originating from The Walt Disney Company in 2016.

The 5-part documentary series, produced by Vision Tree, highlights the company’s story through the volatile landscape during the explosive growth of cryptocurrency and blockchain technologies worldwide. Each episode focuses on the role played in the blockchain space by people like Patrick Byrne, Brock Pierce, and Joe Roets, as well as companies such as Disney, and Facebook. The series takes Discovery Science’s viewers on an exploration journey through the global evolution of cryptocurrency and blockchain technology.

The digital treasure hunt, open for participation to all viewers, highlights the capabilities of Dragonchain’s Provably Fair Contest System, a blockchain technology-based application. Treasure seekers submit their answers in a simple form. Behind the scenes, blockchain technology is used to guarantee a provably fair selection of the entries, backed by hundreds of millions of dollars worth of proof.

Anyone can partake in the digital treasure hunt by watching Open Source Money each week, to find answers to clues revealed on Dragonchain’s weekly live broadcast on YouTube, Super Happy Dragon Lucky. Alternatively, it is available as a podcast on all podcast platforms. For official rules and to enter as a treasure hunter, visit Dragonchain's Official Provably Fair Contest Page.

Every entry from treasure seekers is time stamped and recorded on multiple blockchains. For selection, the system us...

How to get started with BOSCore - To meet future demand our technical team is developing solutions to not only support expansion plan of one billion BOSCore accounts but also the potential to support Bitcoin, Ethereum and EOS while retaining security for high value transaction settlement.👍 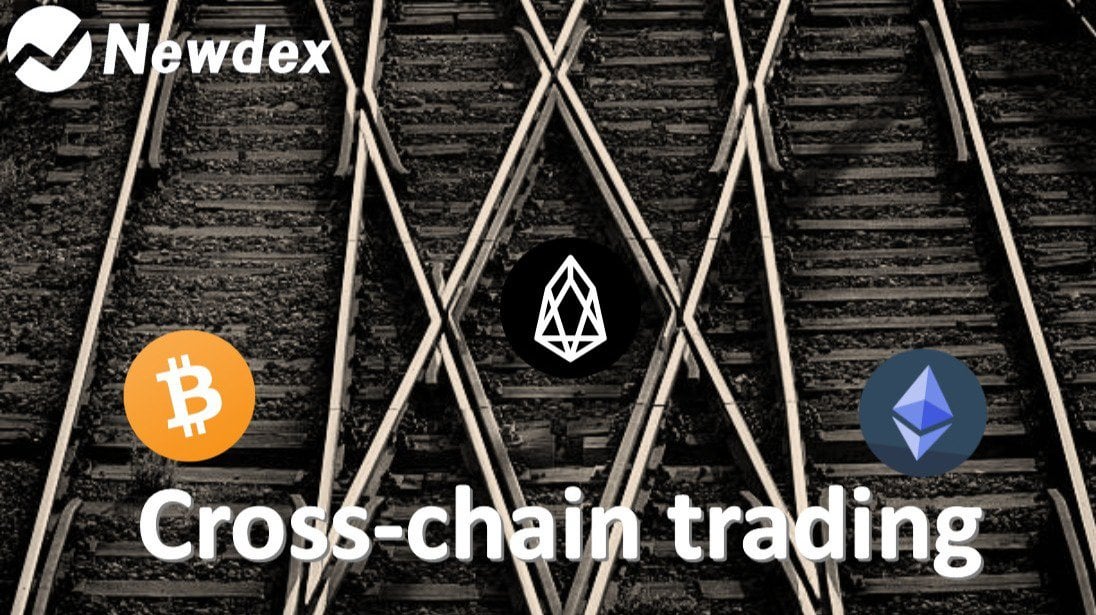 Earn Crypto for Publishing AND for Reading or Watching quality stuff! Publish0x is a Crypto agnostic platform where both authors and readers earn in Crypto.
EOS +3.36% · trybe.one · 6h 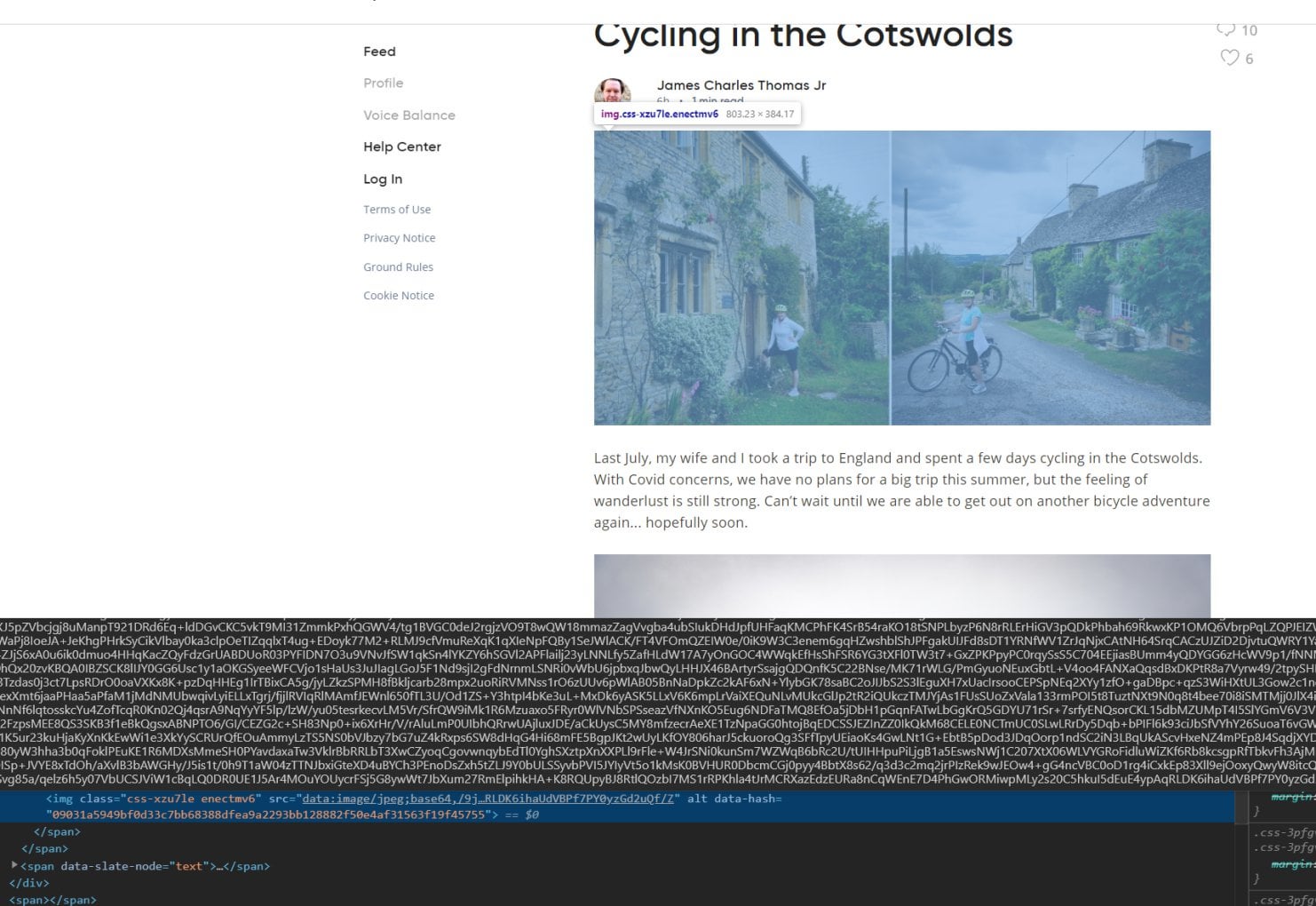 https://atmosdb.novusphere.io/discussions/upload/image/1593769401415.png We were busying dissecting the launch of Voice when @xiaxiaxia pointed out this. 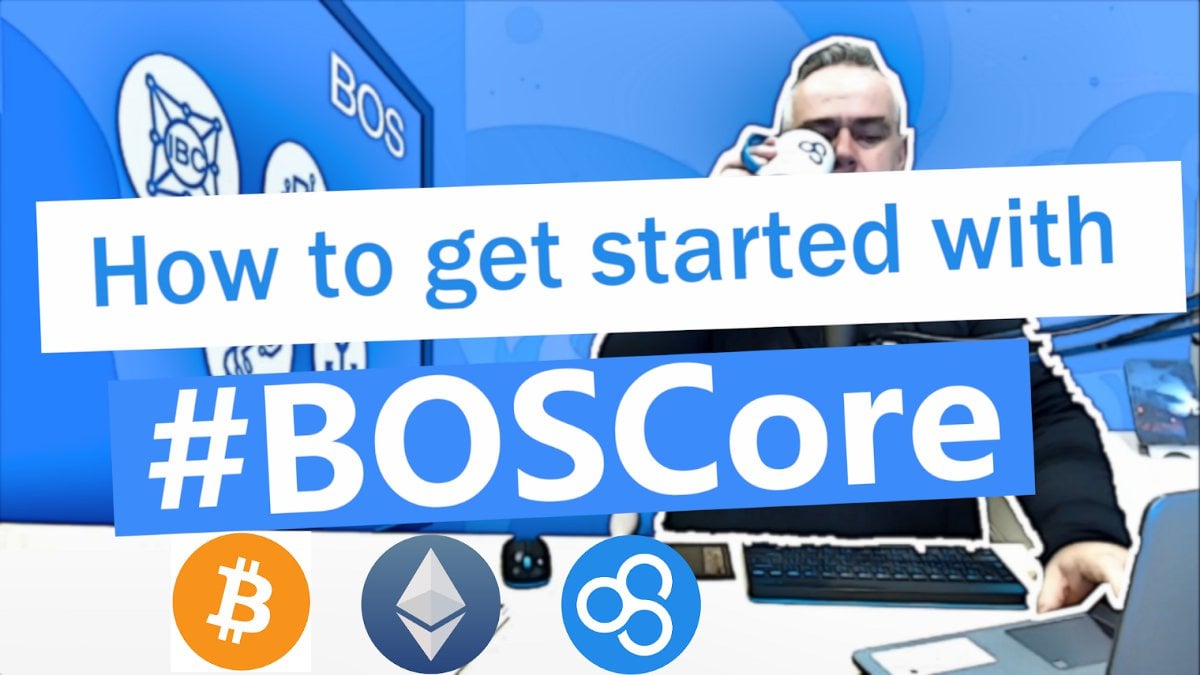 How to get started with BOSCore - To meet future demand our technical team is developing solutions to not only support expansion plan of one billion BOSCore accounts but also the potential to support Bitcoin, Ethereum and EOS while retaining security for high value transaction settlement.👍

Today there are thousands of cryptocurrencies, so whether you are beginner, intermediate, or advanced in the crypto space, keeping up with the latest developments requires time and patience. The…
3
Share