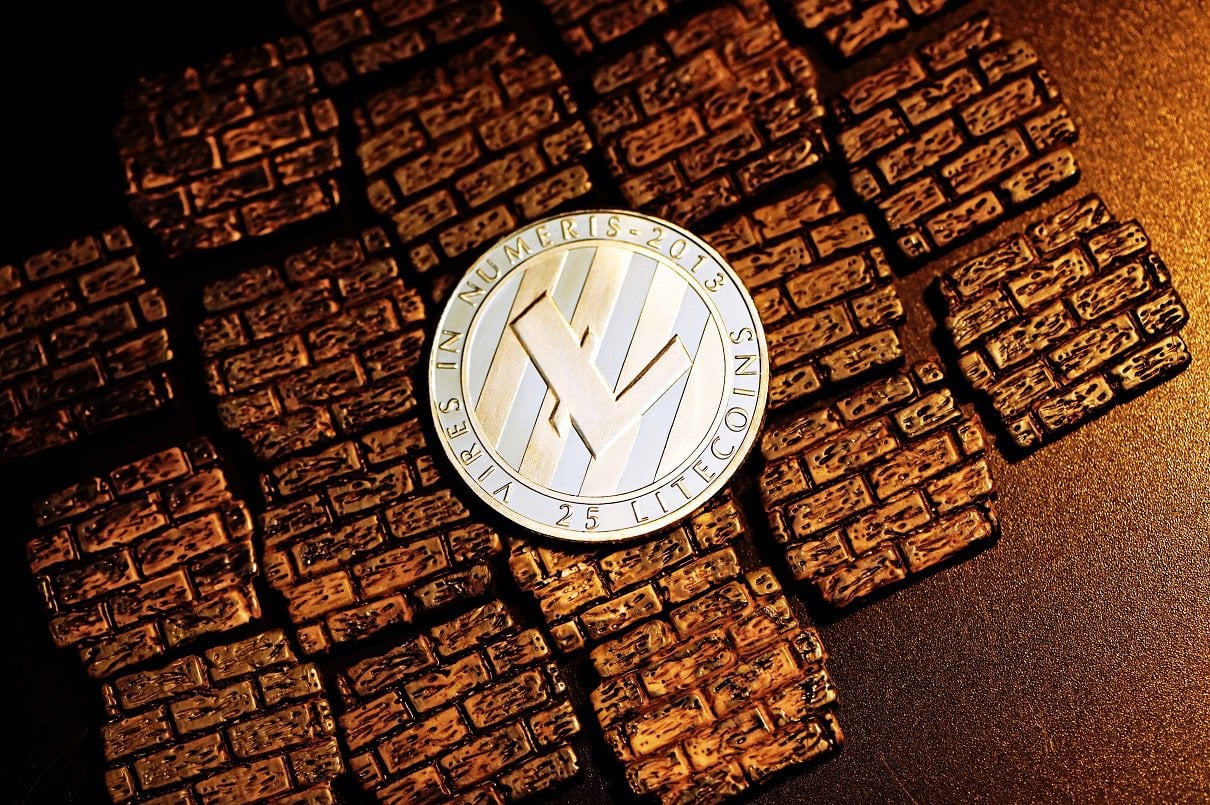 The creator of Litecoin, Charlie Lee, continues to guide us through memory lane. For part one, he took us through Litecoin’s fair launch. Considering the small number of projects that have managed to do that, it was a pretty big achievement. Today, for part two, we’re going to cover the project’s relation with cryptocurrency exchanges. Charlie Lee wears his heart on his sleeve for this one, and tells a heartfelt story that ends up in betrayal. Can you feel the excitement in the air?

This part of the story is all about relationships, connections, and the long road to credibility. It’s also about Charlie Lee’s resistance and willpower.

Before we get into the meat and potatoes of the story, though, a light detail that shouldn’t go unnoticed.

There’s not much story to the logos, but it’s cool that Lee gives credit where credit is due. The first and the second one show evolution:

The second logo was designed by @mjbmetals. I still like that quite a lot. It looks well next to that Bitcoin logo.https://t.co/T5hzEldonI pic.twitter.com/Uy5qpl8JUP — Charlie Lee (@SatoshiLite) October 7, 2021

And the final one is a simplification of the second one:

And the current logo is designed by Robbie Coleman (@robertfcoleman) and his team. Of course being decentralized, there are many other logos that people have created and used. Some are pretty wacky. And people can use whatever logo they want and I can't do anything about it. 😂 pic.twitter.com/M7FgBcGPum — Charlie Lee (@SatoshiLite) October 7, 2021

That being said, let’s get back to the story.

This contradicts the title, but, in 2011 Litecoin was immediately listed in the now-defunct BTC-e. The site was a...