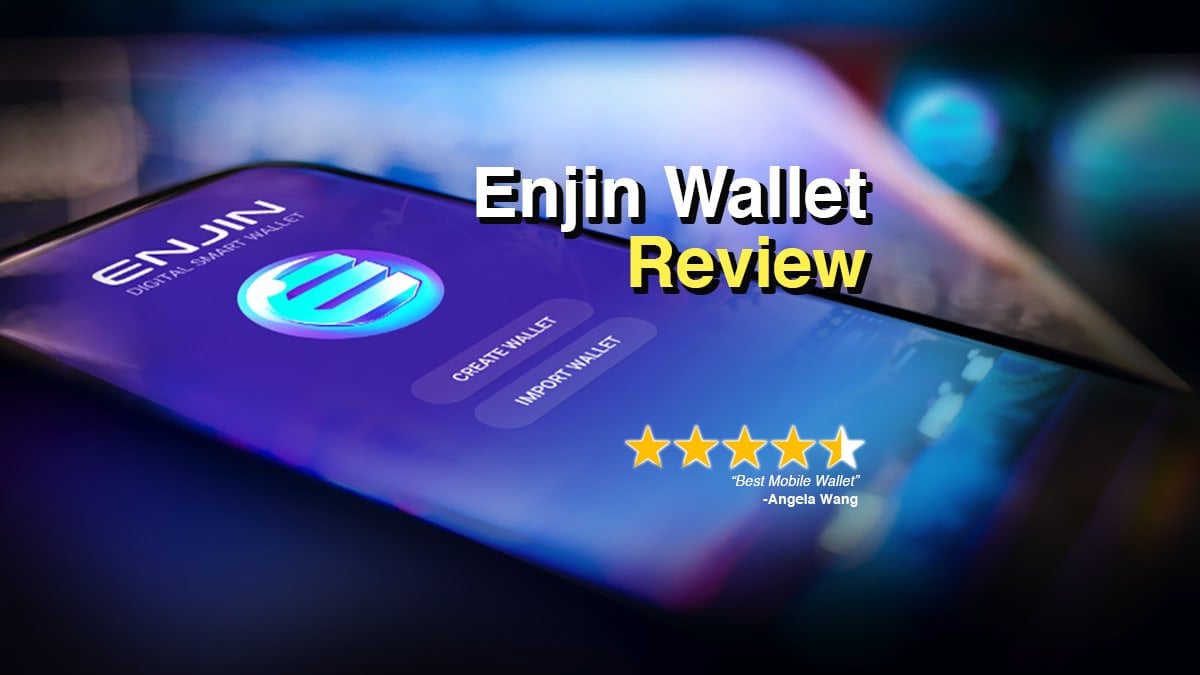 Enjin wallet is a secure and easy to use mobile cryptocurrency wallet (iOS/Android). It’s extremely simple to use and contains advanced features such as Dapp Browser, QR code airdrops and Cryptocurrency Exchanges. It’s the most secure mobile wallet we’ve tested with a two-layer security encryption and secure keyboard. Enjin wallet supports a wide range of cryptocurrencies such as Bitcoin, Ethereum (all ERC-20 and ERC-1155 Tokens), Binance Chain and Litecoin. Enjin wallet is created by as a companion to the Enjin Platform.

Enjin Wallet is our Gold Award winner in the Free / Software wallet category. We were impressed by the wallet’s security features such as custom memory sweeps and double encryption. Enjin wallet is our top recommendation for any beginner who wants to keep their cryptocurrencies safe.

Is Enjin wallet safe to use?

Security is the biggest concern for wallets as hackers are known to attack various wallets and attempt to steal funds. Enjinwallet offers the best in class security for mobile wallets.

Two-layer encryption: Hardware AES and software encryption is employed on the lower and application layer respectively Secure keyboard: The protected keyboard bars keyloggers and/or data sniffers from tapping into your mobile device to steal data. It can also be randomized to increase security. Screenshot blocking and Random Access Memory (RAM) encryption: The wallet’s operating system level restricts screenshots and video recording. On the memory level, transactions are conducted on a secure RAM. Custom libraries: Enjin Wallet features custom libraries that remove the private keys from the device memory after use – significantly reducing the attack service. Protection processor flaws: special code is put in place to deal with flaws in ARM processors. Security Audited: ORU security team found no issues that could be used to compromise the wallet or...
Continue on boxmining.com
publish0x.com 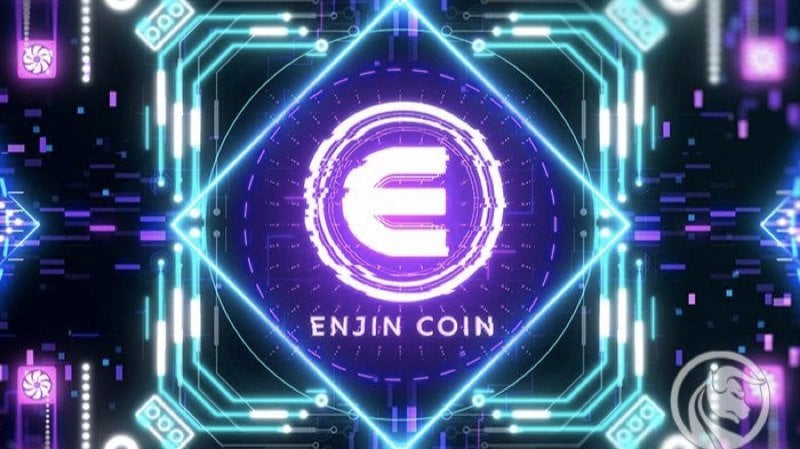 You may have noticed in recent weeks that Ethereum prices are quickly taking off to join the heights of its main competition, Bitcoin. But you may also have noticed another coin which has experienced ...