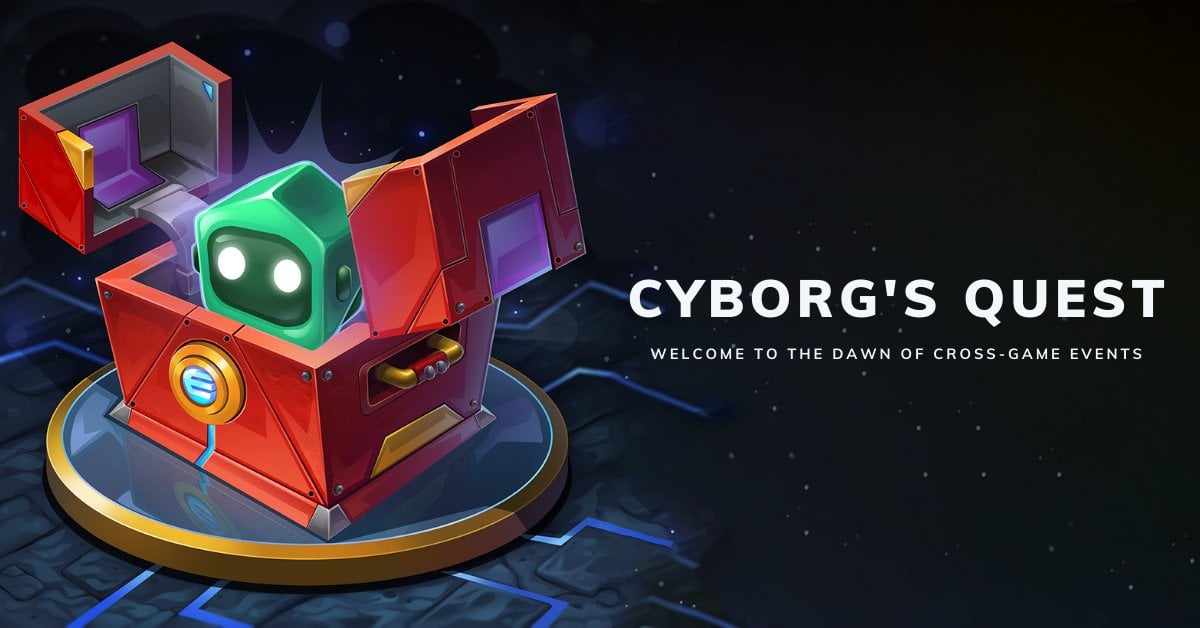 When we first started developing the Enjin blockchain ecosystem in 2017, the thing that excited us the most was the idea of the gaming multiverse—although, it didn't have an official name back then.

It was August of 2018 when we announced the world's first Gaming Multiverse, and promised to create an epic quest that would span through a vast array of games.

A quest that would emulate Ready Player One's cross-game storyline.

One day, the Main Multiverse Quest would lead one lucky player to discover and acquire the Monolith, the first ERC-1155 token ever created—and the most valuable NFT on the planet, backed by $200,000 USD worth of Enjin Coin (at the time of writing).

After announcing our ambitious plan, we realized that an event of this magnitude demanded a pristine user experience, meaning we'd need two key things:

An Ethereum scaling solution capable of supporting infinite, fast, and free transactions between players and game servers. As multiverse quests are an entirely new concept in terms of design, we decided that testing the idea on a smaller scale would provide us valuable insights. Cyborg's Quest

It seems that no amount of transaction fees could stop a dedicated outfit of forward-thinking game developers and blockchain companies from cooking up a trial run for the multiverse quest—a cross-game event and prototype for multi-studio collaborations.

If you'd like to learn more about the part each company played, hop over to their respective community groups and ask!

Due to the unreasonable cost of gas at the moment, we did have to make a few concessions to the user experience. Therefore, the quest will run in two separate chapters.

Hearing of the vast...