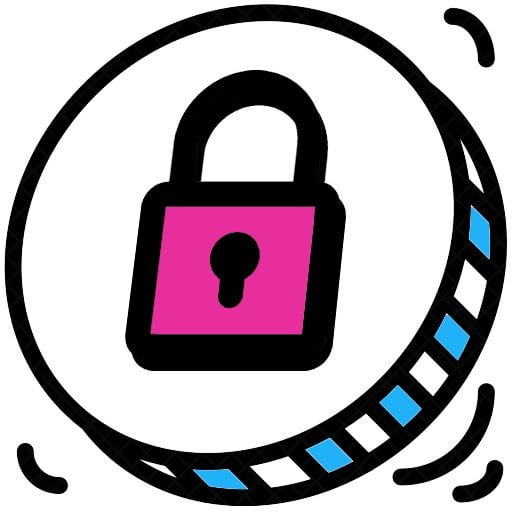 Furthermore, it’s become common practice to follow users’ holdings, particularly those with large sums, trying to discern their behavior and trading habits. At best, these kind of actions are a breach of individual privacy. At worse, the same techniques can be used by attackers to deanonymize and recognize individual honeypots, focusing their efforts on hacking their accounts. Importantly, these same risks extend to the token issuers, whose own retained tokens can become the target of malicious actors.

To make matters much worse, most ICOs today require their contributors to submit sensitive KYC/AML data, which includes your ID, among other things. If that information ever leaks, then it becomes trivial to link your real identity to your actual wallet holdings, exacerbating the risk to token holders. If you’re an avid crypto investor, you’re likely to participate in many projects over time, which linearly increases your exposure.

Given these substantial risks to our privacy and (more importantly) our security, we propose a re-design of ICOs so that they actually protect the privacy and security of all token holders. Enigma calls these Secret ICOs — and they also implicitly generate privacy tokens.

Privacy tokens, generated in a Secret ICO, can be seen as an extension to the existing ERC20 standard that relies on Enigma’s Secret Contracts capabilities adding privacy to smart contracts. This allows us to combine the flexibility and simplicity of ERC20-like tokens with the privacy and anonymity guarantees that privacy coins, which run their own full-blown blockchain, can offer. In addition, more interesting ideas, such as the DAICO, could be developed using Secret Contracts (thus, enabling Secret DAICOs).

It’s worth mentioning that this is an introduction to the idea of Secret ICOs and Privacy Tokens, and should not be considered a complete solution. Ensuring proper transactional privacy is an ongoing research endeavor. Even when using s...