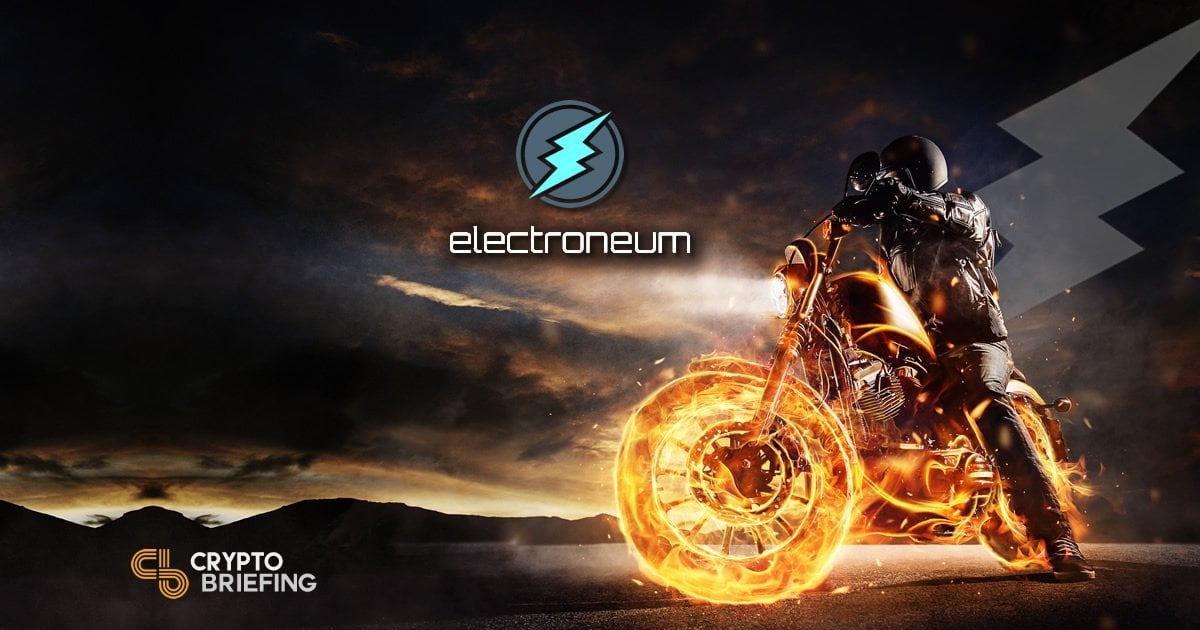 Electroneum wants to be the next paypal

The instant mobile payment platform Electroneum (ETN) is ambitious: it wants the world and it wants it now. So it seems with its latest announcement that it hopes will improve ETN adoption, to turn it into one of the world’s largest payment solutions.

Electroneum announced earlier today it would be kickstarting a new recruitment drive to encourage vendors onto the ecosystem. Using an advertising campaign, the ETN core team argue they can convince more merchants to sign up.

“What retailer wouldn’t want to be able to tap into that?” he added.

Electroneum is a payment solution. Whereas similar cryptocurrencies like Bitcoin (BTC) or Litecoin (LTC) rely on a wallet-based infrastructure, ETN is designed to be accessed from mobile phones. Users can hold tokens as well as send and receive transactions with one another through the Electroneum app. This lowers the barrier to entry for the less tech-savvy and complements existing financial infrastructure where phones are already used as a payments tool, especially in parts of Africa.

Although based in the UK, Electroneum’s primary user base is out in the developing world.

Crypto Briefing has looked at the Electroneum project before. The project brought out a whole host of new KYC (Know Your Customer) requirements, which they said could potentially lead to app users being able to purchase age-restricted items – like alcohol – without needing to provide any further proof of identity.

The project was forced to make a U-turn during the summer when a plan to become an ASIC-resistant network went awry. A sudden collapse in hashrate, the number of transactions...