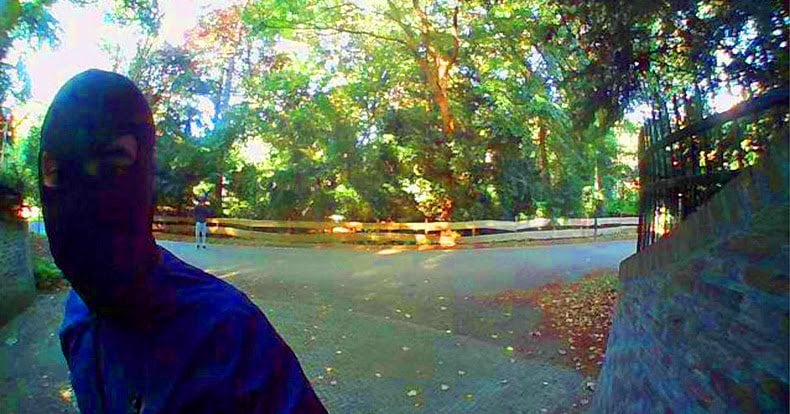 Initially, news of heavy police presence at the home of Alberts & Andreea Cimbala had everyone thinking the same thing - finally, justice has been served.  Some outlets even reported the story as a raid of their operations.

That's because a lot of people believe these two owe them money. The Cimbala's have been part of a string of scams, walking the fine line between illegal pyramid scheme, and a technically legal but massively unethical MLM.

Initially making millions in the infamous OneCoin scam, they bailed when it started to crumble, and regardless of earning an estimated $10+ million, framed themselves as victims. Passing full blame on to the founder, the infamous Dr. Ruja Ignatova who managed to disappear in to thin air - she's been in hiding for 3 years. If you don't know the story you seriously need to.

But they look so trustworthy. But for 'victims' they made an odd choice for their next move - another shady crypto ploy called DagCoin.

Somehow the same trick worked in both cases when the pyramid scheme collapsed - they bail before it's totally over, and publicly begin trashing the company they just made millions in.  They claim since they weren't the 'founders' they're no different than anyone else in the pyramid, and victims of pyramid schemes don't get arrested.

The husband and wife scammer duo wasn't in their home, located in an exclusive, mansion filled neighborhood in the Netherlands.

Ironically, they were totally safe - because they were doing a live webcast for their latest MLM scheme 'What Dreams May Come' from a studio several miles away.

Their 12 children however were at the house, and phoned police when they spotted a group of masked, armed men approaching.

Police outside the home of Alberts & Andreea Cimbala. According to Dutch press:

"On Sunday evening, the Dutch police in Naarden combed around the house after several phone calls from the neighbourhood. ... 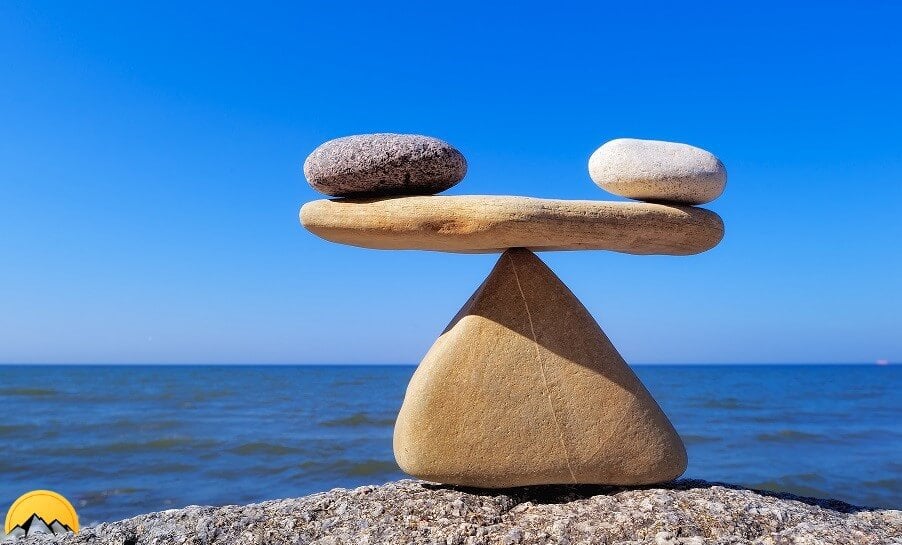 What is Rebalancing? Over a given period of time, a portfolio’s ratio of assets will change due to those assets having varying returns on performance.