Kennedy, who created Moolah under the name Alex Green, appeared in court today, according to a statement from the Avon and Somerset Constabulary. Though the exact charges weren't identified, police said the associated crimes took place during 2014.

The new charges, quietly announced on 29th June, follow a three-year investigation investigation by authorities in the UK, coming more than two years after he was initially arrested (and later released) by police.

Local authorities said in a statement:

"[Kennedy] has been charged with a number of offences under the Fraud Act 2006 and Proceeds of Crime Act 2002. It is alleged the offences were committed between January - December in 2014. This included the theft of bitcoins to a value in excess of £1 million, that were then spent on a luxury lifestyle."

It was through Moolah, an early platform for buying and selling the meme-themed cryptocurrency, that Kennedy gained notoriety by sponsoring a NASCAR driver and later soliciting investments from community members through the distribution of a token.

Kennedy later purchased the digital currency exchange MintPal, which collapsed in late 2014 following a site relaunch and growing allegations of fraud that were levied against Kennedy. It was at that time that he first acknowledged that Alex Green wasn't his real name.

He was ultimately taken to court by a group of developers who had launched their cryptocurrency through MintPal and accused him of stealing thousands of dollars in committed funds.

Kennedy is currently serving an 11-year prison sentence after being convicted last year on rape charges in the UK. He was arrested in relation to those crimes in early 2016, according to reports at the time.

The leader in blockchain news, CoinDes... 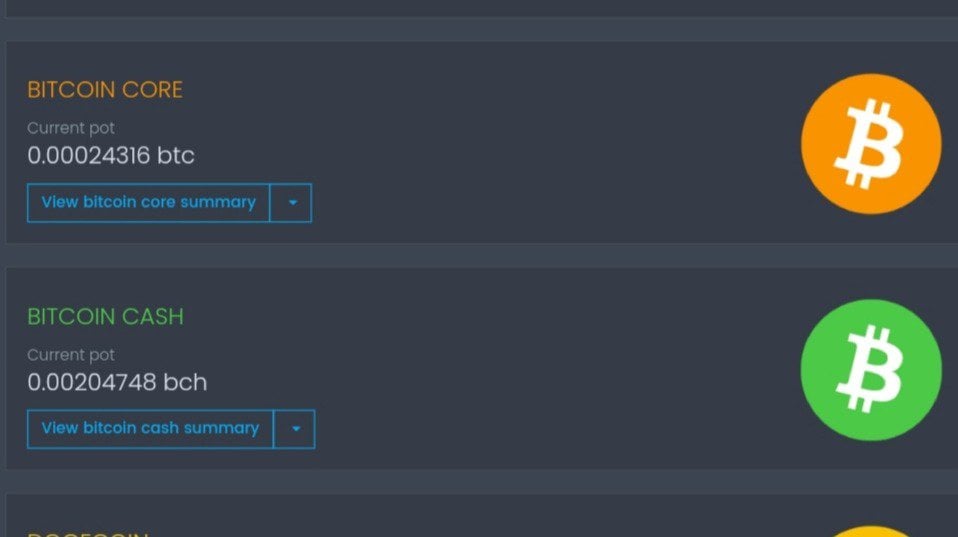 Hello guys. I have finally reached day 100 of my coinpot challenge. I hope that when I will do the day 200 update, my earnings will be much much bigger than now. Anyway, bellow you have my earnings to...