Digital currencies have experienced incredible price growth since the beginning of 2017, leading many to wonder if their market value is exceeding their intrinsic value.

When this happens, speculators drive the price of an asset to lofty and unsustainable heights, creating a financial bubble.

These bubbles inevitably pop, bringing potential ruin to those who bought near the top.

The digital currency market has seen extreme price growth over the past seven months, with much of it occurring since May.

While large in traditional terms, this is nothing compared to the price appreciation that NEM (8,156 percent) or BitShares (11,480 percent) experienced. Even Dogecoin, long reported to be “dead” in industry news, surged by 1,652 percent during this time.

Such growth is almost certainly unsustainable. Historically, massive increases in asset prices during a short period of time has created bubbles which invariably pop.

Approaches vary The rapid increase in the price of cryptocurrencies has resulted in many experts calling it a bubble and advising caution while investing.

Others argue that a digital bubble is impossible due to the theory of market bipolarity. According to George Soros, market conditions are “reflexive” due to the synchronization cognitive and manipulative functions.

The cognitive function is where economic participants assess facts for what they are. The manipulative function, on the other hand, turns one fact (or a couple of facts) in order to gai...

We figured out how much power Elon Musk holds over Dogecoin 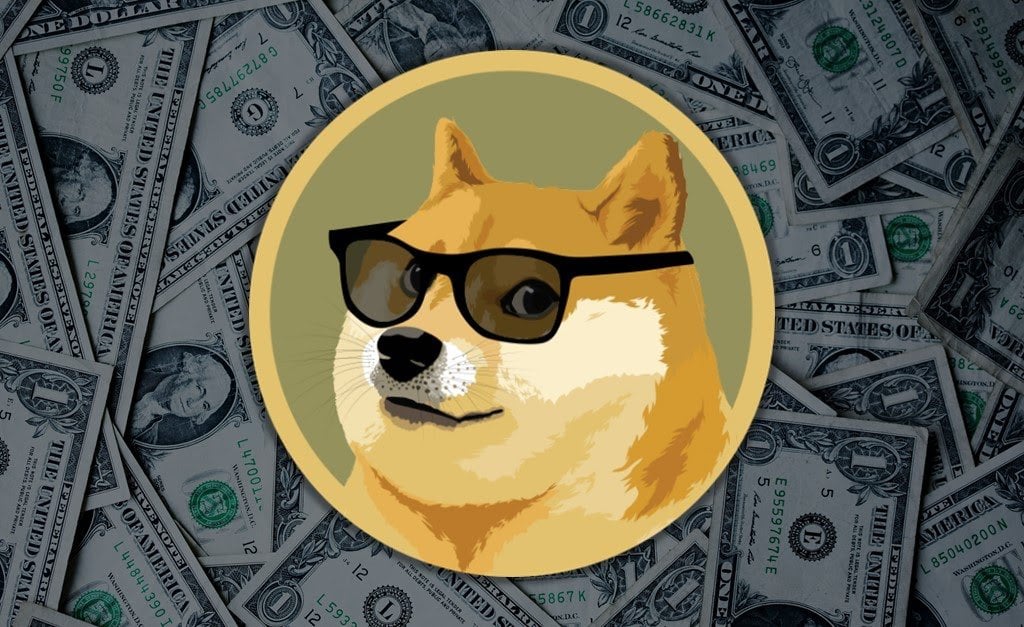 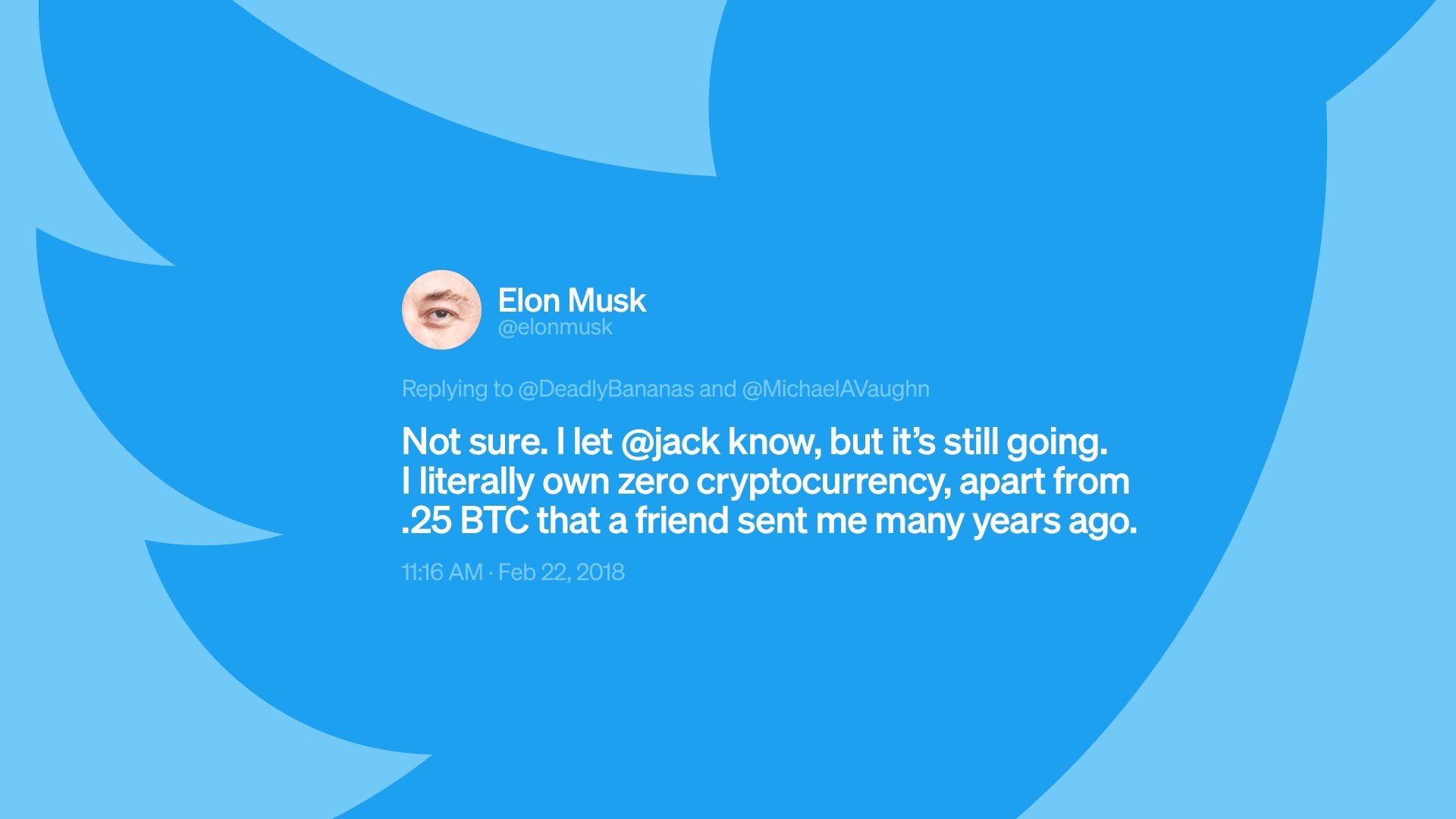 We figured out how much power Elon Musk holds over Dogecoin

We answered the question once and for all: How much power does Musk really wield over the cryptocurrencies he mentions on Twitter?