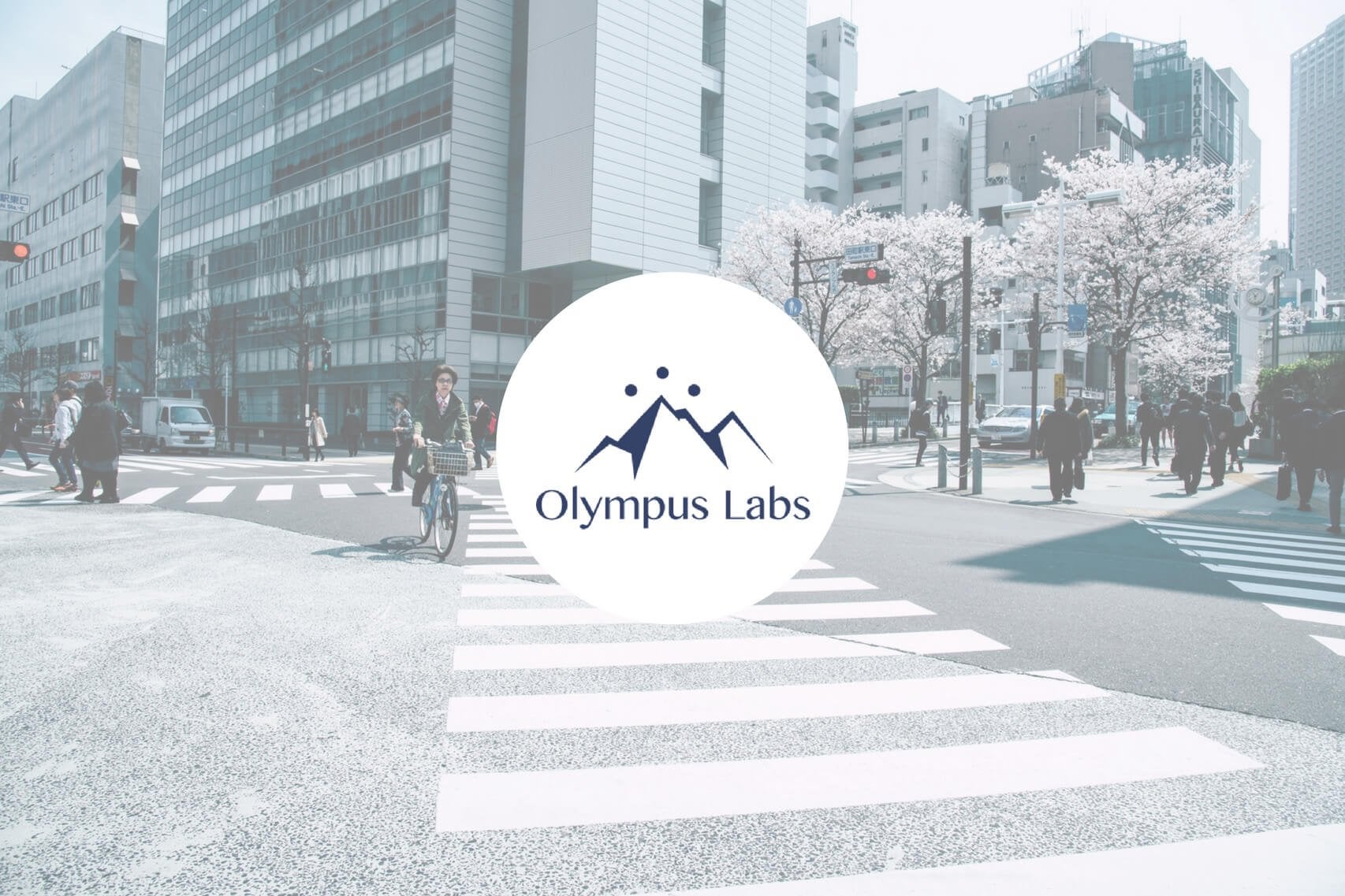 Digix partner Olympus Labs is quickly moving towards including us in their highly anticipated index fund.

Olympus Labs is a blockchain fintech ecosystem that connects and empowers investment managers, investors, developers, and third-party applications in the cryptocurrency market.

At the core of the Olympus Ecosystem is the Olympus Protocol that enables the decentralized creation of tokenized cryptocurrency financial products such as funds, indexes, futures, lending products, and more. Olympus Labs will become a comprehensive ecosystem for retail and institutional investors alike thanks to the guidance of advisor Payal Lakhani, Director of Index and ETF Creation at the CME Group, as well as a wide range of partnerships with already well-established crypto projects, such as Kyber Network, Digix, Hydro Protocol, amongst others.

The most innovative part of the Olympus Protocol is that it is an assemblable protocol. In the automotive industry, “assemblability” describes the ease of assembling a multi-component design in the manufacturing environment. The introduction of assembly lines by Henry Ford exponentially increased assemblability and drastically reduced costs, ushering in the golden age of the automotive industry. Cars went from a handcrafted luxury to a mass consumption good and the workforce evolved from a small group of highly-skilled craftsman to a diversified workforce across all skill levels.

By extension, an assemblable protocol is one that is built using a modularized and layered architecture, one made up of component that can be easily assembled. That’s how we are building the Olympus Protocol, a protocol for the decentralized creation of tokenized cryptocurrency financial products. We build the core components and define the method of assembly, allowing the developer community to easily assemble and build their products.