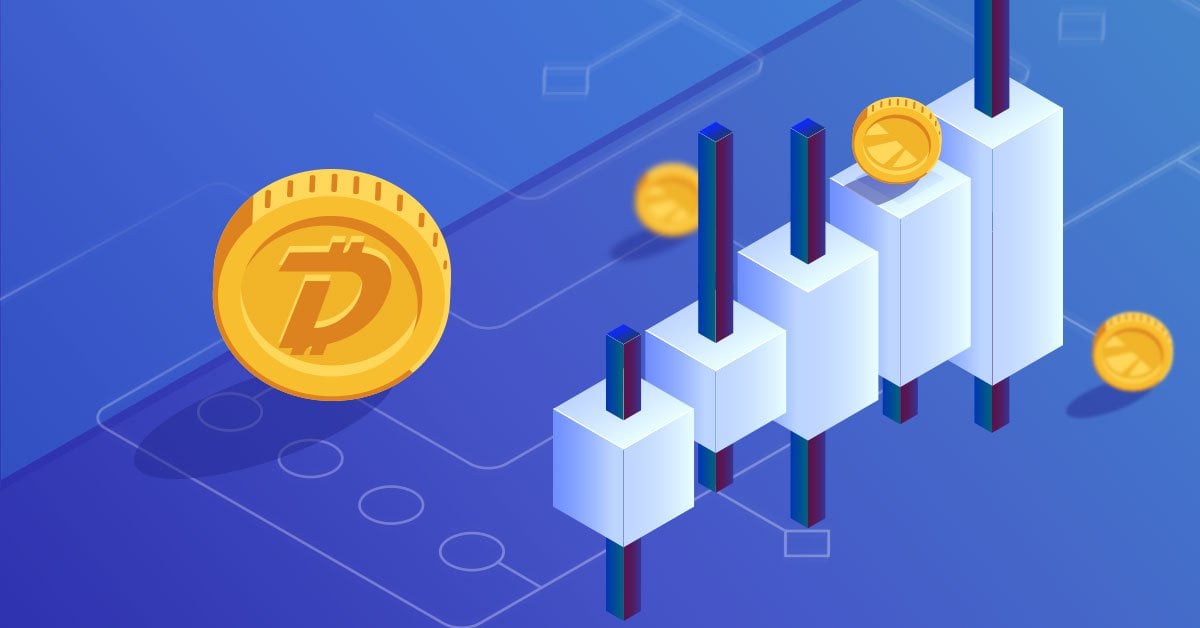 They say in the next two years DGB might be interesting to invest. Is the article trustworthy?

DigiByte is a fast-growing global blockchain focused on the cybersecurity of decentralized applications and digital payments. The focus was on the most secure and reliable way to store data, decentralization and transaction speed.

The DigiByte cryptocurrency (DGB) is being developed to improve certain qualities of Bitcoin and Litecoin. The emphasis is on their high cost and volatility, which makes it difficult to use these cryptocurrencies as full-fledged means of payment. Attention is also drawn to the slowdown of network performance associated with certain encoding problems.

What is DigiByte coin actually about and what is the forecast for 2019 and 2020? Here is a DGB price prediction by Changelly!

The project began in the 2013th year. The development team led by Jared Tate has several goals:

issue a virtual currency for convenient transactions, rather than speculating on volatility; create the fastest, longest and most secure blockchain; fix problems found in Bitcoin and Litecoin (poor scalability, low bandwidth, high fees, vulnerabilities for attacks).

On January 10, 2014, the Tate team introduced the first version of the DigiByte cryptocurrency (DGB).

Unique blockchain. Not a simple chain of blocks, but a complex system consisting of three layers:

Applications Layer, the “top”, public layer for transactions; Digital Asset, a kind of protective layer; Core Communications Protocol is the technical layer that supported the infrastructure.

Network capacity is supported by about 200 thousand servers around the world. All transactions are recorded in a secure registry, after which it is no longer possible to change, destroy or copy them. In addition, due to the unique mining technology, the network is protected from most attacks.

Due to the unique structure of the blockchain and the implementation of the SegWit algorithm (DigiByte was the first cryptocurrency to do this)...

What is a trademark? A trademark is a word, phrase, symbol, and/or design that identifies and distinguishes the source of