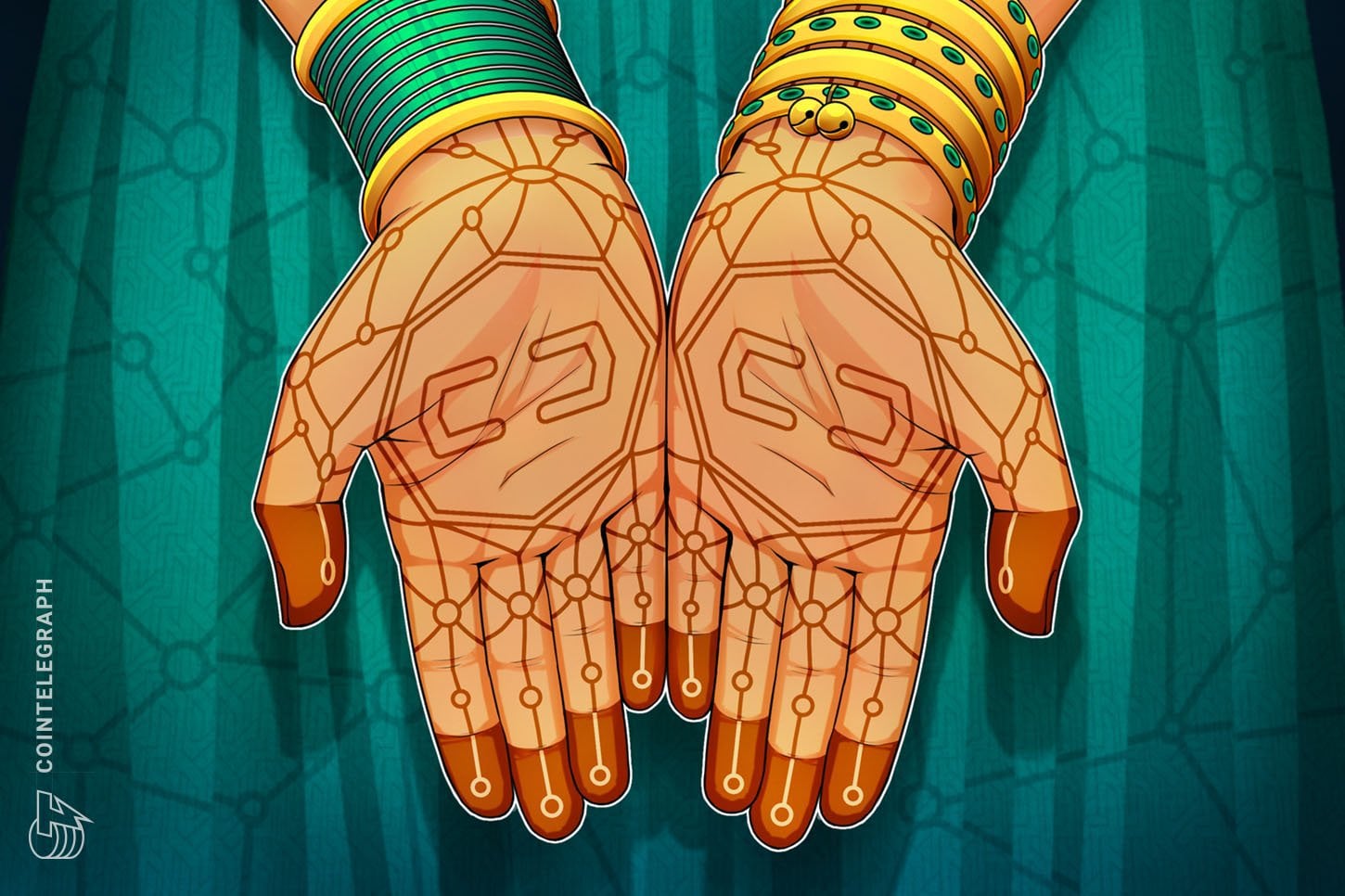 A new fiat-crypto exchange has launched in India, two months after lifting the country’s stringent ban on banks’ dealings with crypto businesses.

The Bangalore-headquartered exchange, dubbed BitPolo, went live on May 6. It was originally founded in March; the same month the Supreme Court ruled against the central bank’s longstanding moratorium on crypto-related banking support.

In a statement accompanying the launch, Bitpolo chief business officer, Suresh Choudhary, said the exchange team had been building throughout the bear market and considers that the platform’s launch, mid-lockdown, comes at an apposite time:

“The world is slowly inching back towards normalcy post a pandemic and recessionary environment. As we foresee fragilities of traditional asset classes, crypto markets seem to offer the bigger upside.”

Echoing these comments, head of strategy, Chandan Choudhury, argued that “COVID-19 is an eye-opener,” which has exposed the “huge bubble across traditional asset classes fuelled by loose monetary policy.”

In correspondence with Cointelegraph, Nischal Shetty, founder and CEO of the well-known Indian exchange, WazirX, revealed that the platform witnessed a month-on-month growth of over 80% in both March and April.

It has also reported a steady increase in user sign-ups and attributes the uptick not only to the improved post-ban climate, but also to the exchange’s proactive role in the case levelled against the Reserve Bank of India (RBI)’s ban in the Supreme Court and its attendant social media #IndiaWantsCrypto campaign.

Moreover, back in mid-2018 — when the RBI’s controversial imposition was still in force — WazirX had been prompted to transform its business model into a P2P platform so as to avoid in-house crypto-fiat conversi... 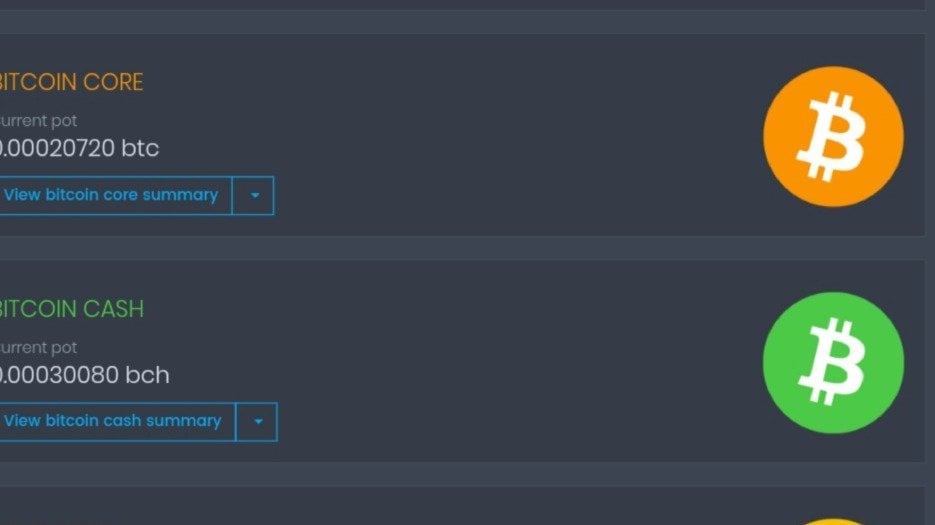