I just came up with a project idea that I think might be very good for the Dash ecosystem: A website that collects and lists organizations that need donations. Example organizations would be Doctors without Borders, Wikileaks, Mozilla, Wikipedia, and especially many small and local organizations.

The website itself would basically be a list of organizations, with a short description, links for further information, and a Dash address to send donations to. Organizations could be submitted by anyone, and would be added after a short verification (which includes making sure that the organization accepts Dash). Additional features might be a rating system, comments/reviews, and an easy step-by-step process for organizations to accept Dash donations.

I think this project would be very good for Dash, because it creates a real-world use case, and one that could make a positive impact, plus generate public interest.

As for the development, I am a software engineer, and would be willing to work on this project for free, until the initial proof-of-concept is ready to use. Funding from the Dash network would only be needed if the initial version is successful, in order to improve the website.

So I would like to know, what do you all think of this idea? Do you think it makes sense? Would anyone be willing to help with the development? Also, do you know any existing websites similar to the one I described? (a quick search didn't bring up anything)

Edit: Another fact is, there are more than 400 billion USD donations per year, worldwide. That is four times the market cap of all cryptocurrencies. Donating to other countries is especially complicated, unless you use Paypal or Bitcoin (and we all know their problems). Dash could make that process trivial, once people can acquire Dash somehow. And it would be a way for people to get familiar with Dash.

[email protected] @okx @AscendEX_Global @bitfinexYou do realize #Dash has a feature that makes transactions instantly spendable right?https://t.co/ejisIzX5tn Any thoughts to when you guys might e...
Share 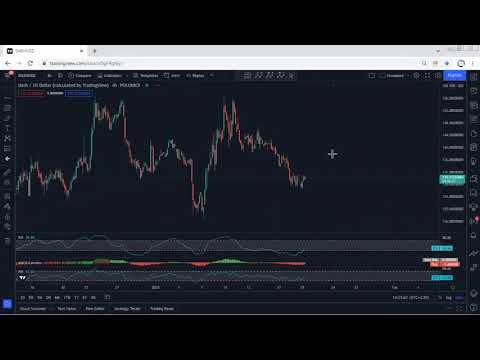