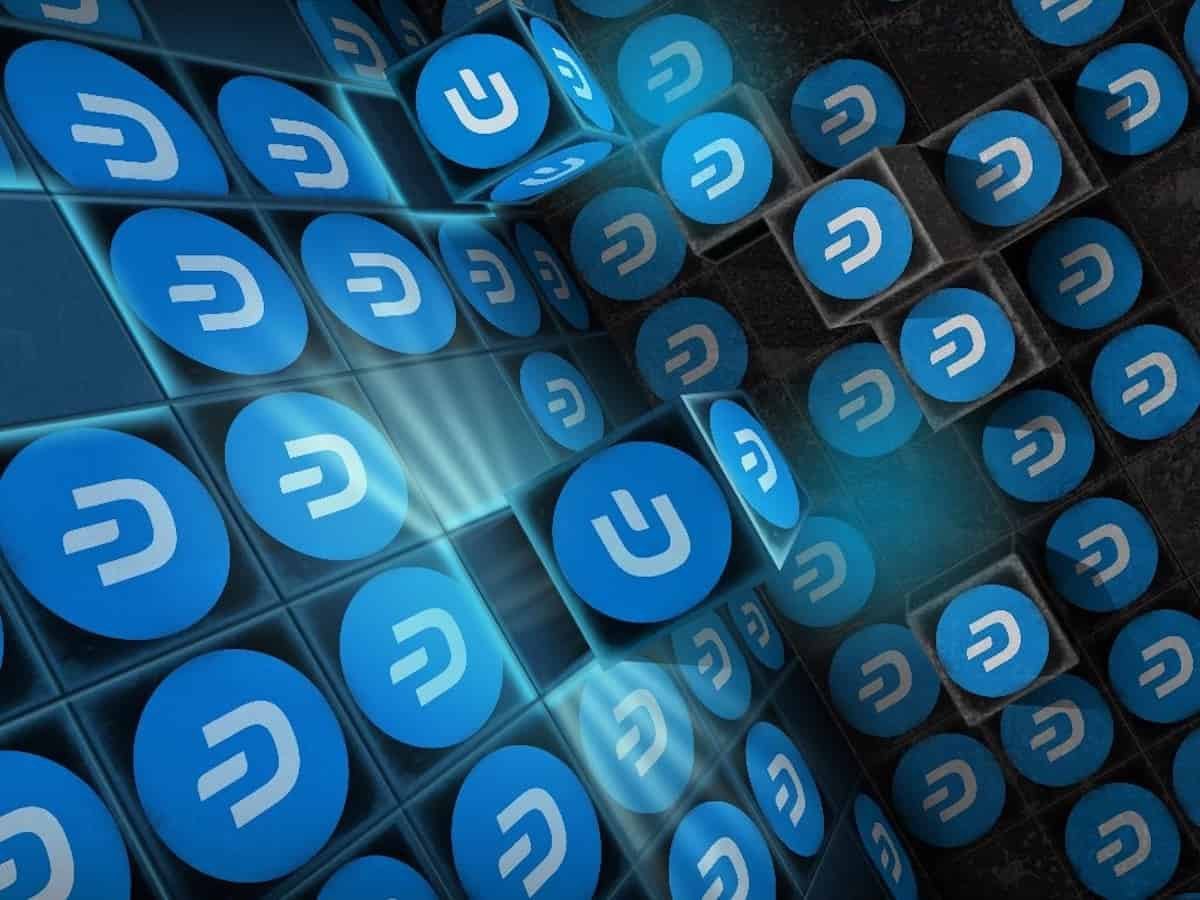 Glenn Austin: Chief Financial Officer at Dash Core Group Explains Why the Cryptocurrency Is Not Considered a Privacy Coin #dash_force

We recently caught up with Glenn Austin, the chief financial officer at Dash Core Group (creator of DASH or Digital Cash), a major digital currency platform. Austin, a former VP at Morgan Stanley Investment Management who has worked at other big Wall Street names like UBS and  Citi, discussed the main use cases for Dash. He also talked about Dash project’s short and long-term development goals.

DASH currently has a market capitalization of over $500 million. DASH claims over $1.8 billion in transactional volume during Q3 of 2019 with median transactions per day of around 18,700.

Additionally, Austin revealed how Dash’s developers will be responding to the Financial Action Task Force’s (FATF) new rules for engaging in financial transactions.

Crowdfund Insider: Dash (DASH) is not considered to be a typical “privacy coin.” Please explain why and what Dash’s main use cases might be.

Dash is a fork of Bitcoin so the Dash network operates the same transaction rulesets as the Bitcoin network, incorporating most Bitcoin backports to maintain a high degree of similarity with current Bitcoin implementation. Both networks are on transparent, public blockchains. There is no way to obscure sending and receiving addresses as well as amount due to the transparent nature of blockchain. Dash utilizes Coinjoin (which already exists on the Bitcoin network) to improve privacy profile but falls short of anonymity. The idea was to provide basic privacy for consumers (for example not allowing a neighbor or hotel clerk to know how much cryptocurrency you hold) but not law enforcement. Dash privatesend is optional and used by less than 1% of the network. Dash privatesend is only available on Dash’s desktop wallet, whereas Bitcoin has many privacy options offered by 3rd party wallets with stronger ano...
Continue on crowdfundinsider.com
youtube.com 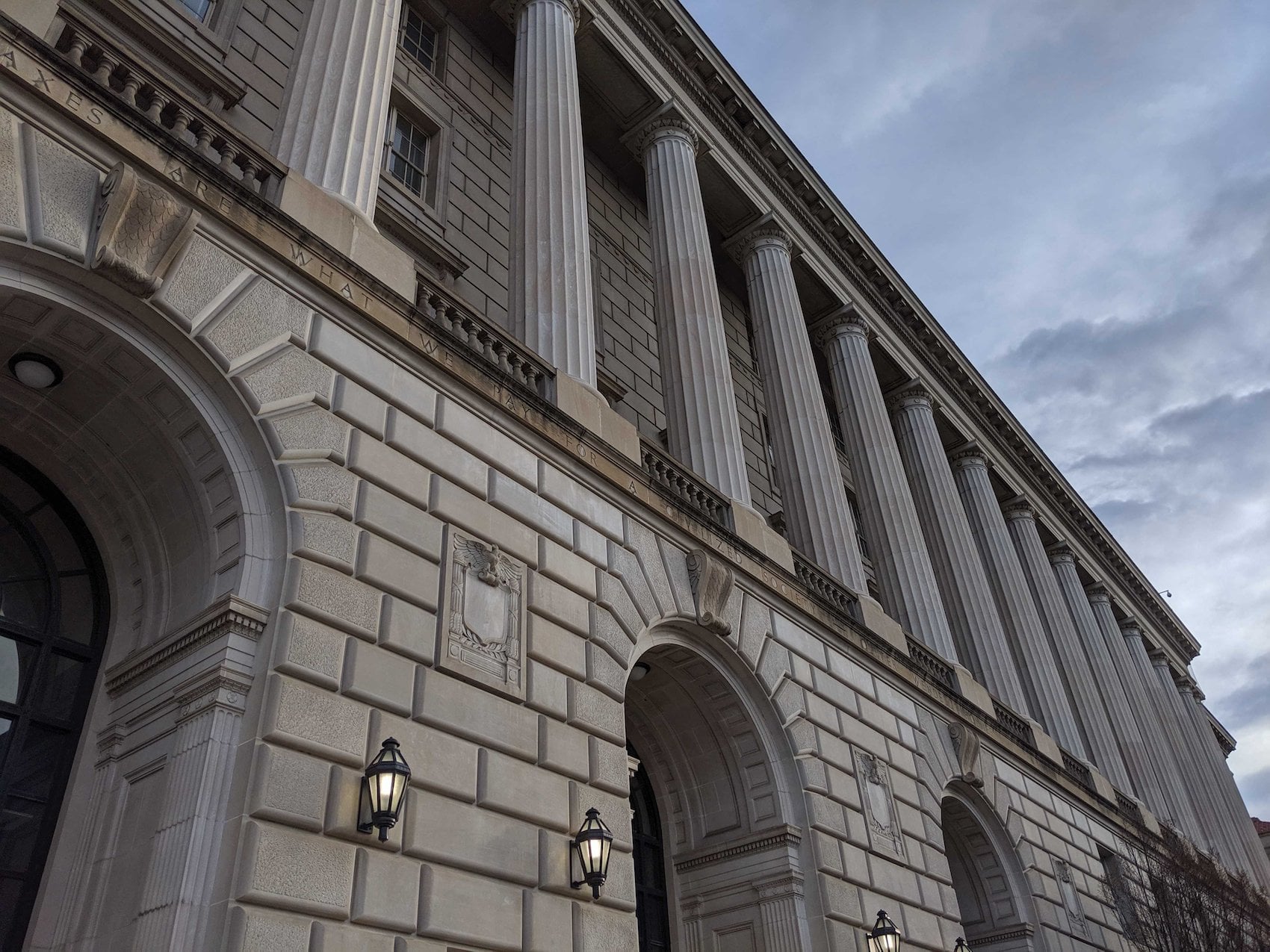 The U.S. Internal Revenue Service (IRS) has put out a call for information about potential tools it can use to track different types of cryptocurrency transactions as part of an investigative pilot pr... 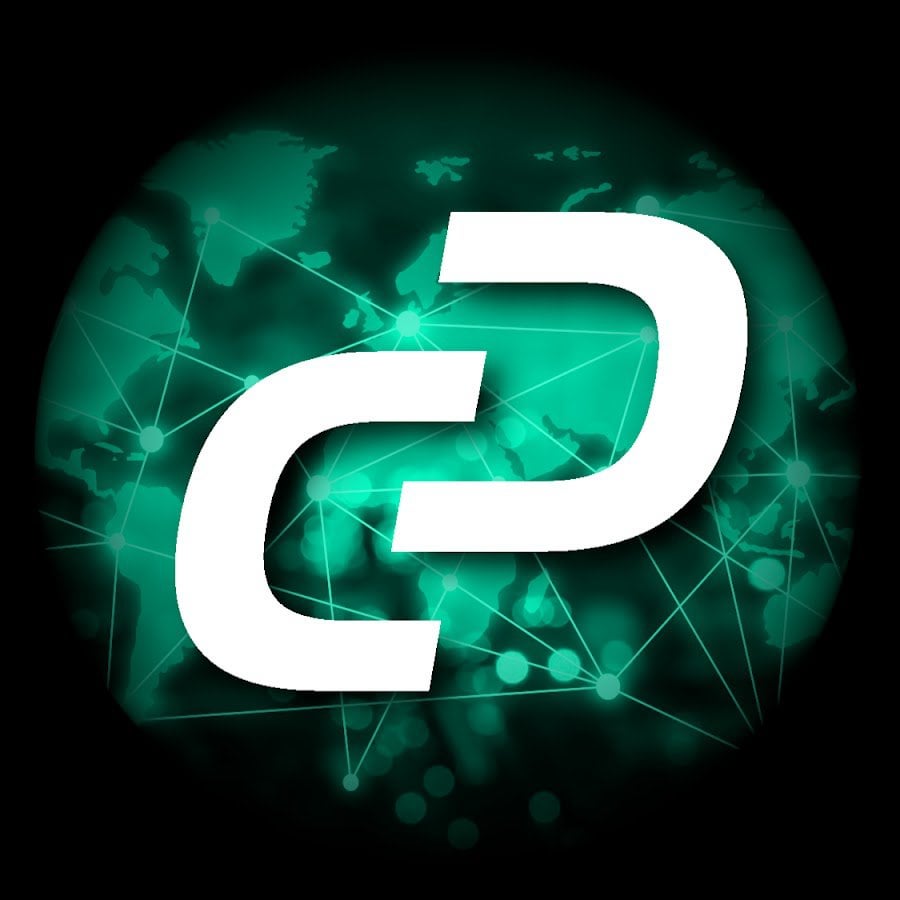