Dash has bounced back after a rough week in the markets, gaining against Bitcoin.

Over the past week, market uncertainty resulting from China’s announcement of shutting down cryptocurrency exchanges caused the crypto markets to crash, dipping from about $145 billion combined to around $97 billion over a few days. Since then, they have recovered to about $136 billion. Dash dropped from around $326 to a low of $220, and has since recovered back to $326. During this recovery, Dash made gains against the price of Bitcoin as well. For most of the past week during the market uncertainty, Dash remained at about 0.075 BTC. Over the weekend Dash grew to 0.087 BTC, to a present value of 0.083 BTC.

China exchange regulations shook markets, which have since shifted to other pairs

A series of events transpiring in China, from the government issuing an ICO ban to its shuttering of cryptocurrency exchanges (and all the rumors in between), led to a significant downturn in the markets, shaking out almost half of cryptocurrency’s value for a moment. Since then, the markets have recovered on strong trading volume from elsewhere, particularly other Asian countries. Bitcoin’s #2 and #3 sources of trading volume are Japanese yen and Korean won trading pairs, with its top Chinese yuan pair a distant #6 with 3.41% of volume (contrasted with a combined 10.39% of volume claimed by JPY and KRW pairs).

Dash remains significantly more isolated from the effects of Chinese markets, with only 1.33% of volume coming from CNY pairs. KRW trading, meanwhile, holds an impressive first place with $16.5 million 24-hour volume, 27.61% of the market.

Good news may continue in the markets for Dash with a series of new integrations and upcoming events giving the potential to bolster the price. This weekend, the first Dash conference, funded by the masternode network...

The absolute best way of learning to love Dash is using it after first trying to use something else.💙 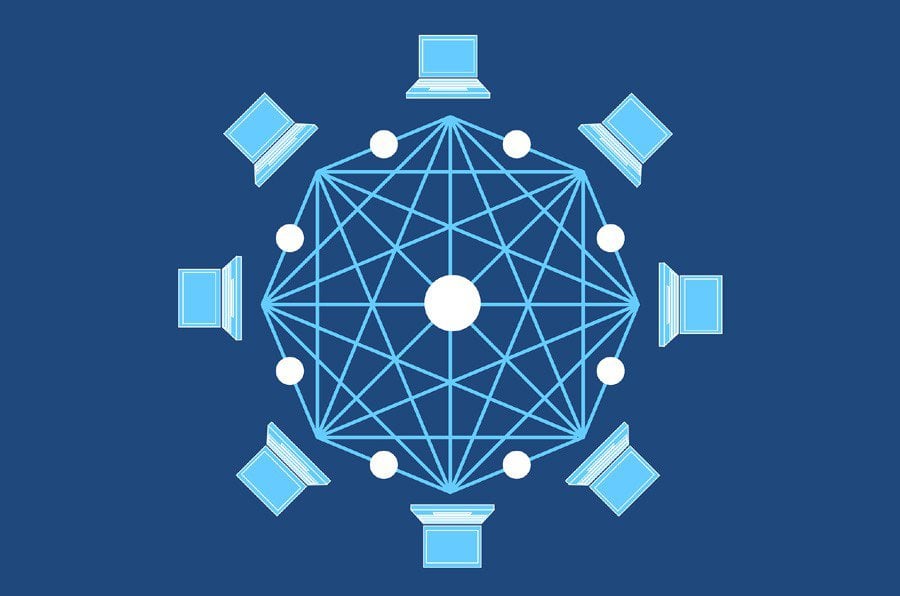 Dash is best known as the leading cryptocurrency with a focus on user-friendly payments and transaction speed. What many people do not know is that these features are implemented on top of a network…
0
Share

The absolute best way of learning to love Dash is using it after first trying to use something else.💙

The absolute best way of learning to love #Dash is using it after first trying to use something else.💙 Looking forward to helping out El Salvador soon! 🇸🇻 https://t.co/WD9GR3yyLq— Dash⚡💵 (@Dash_Co...
0
Share