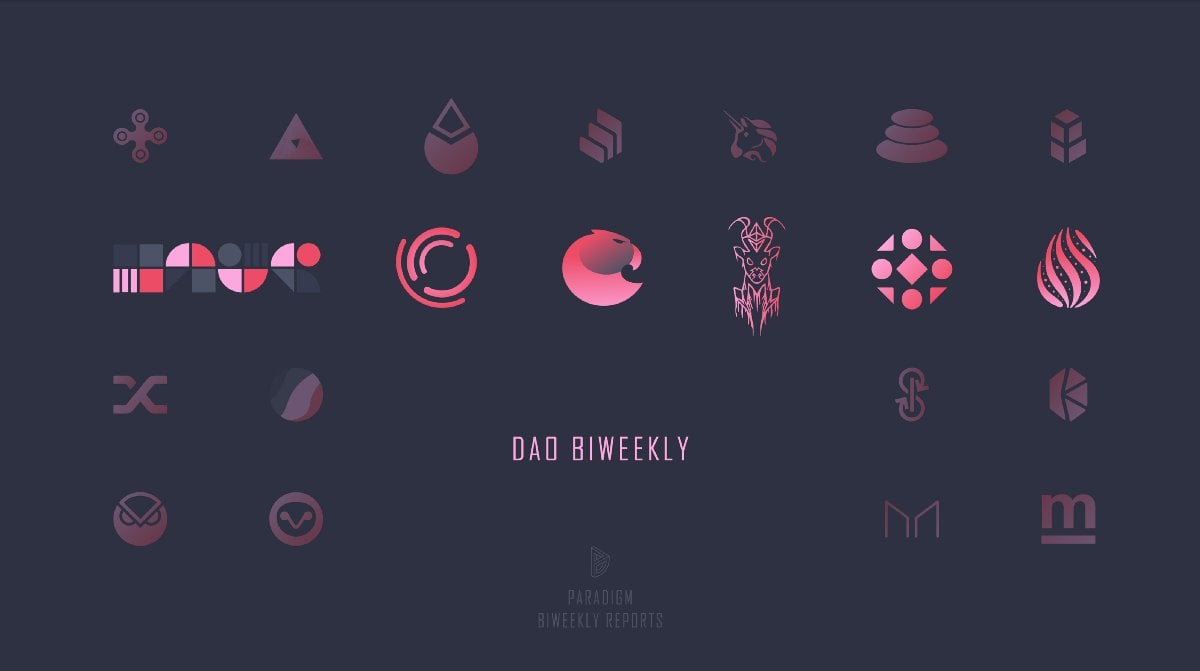 MakerDAO Struggles with Growing Stablecoin Exposure: The community is considering several mitigations, including stablecoin reserve diversification and improved terms for borrowers. Starting with the price crash on May 19, market sentiment has dropped considerably. With this, we’ve seen an increase in stablecoin demand and a sharp drop in leverage seeking. Both of these factors have had a drastic impact on MakerDAO’s collateral pool and loan book.

In order to limit DAI price rises, Maker has implemented a feature called the peg stability module which mints new DAI on demand in exchange for USDC. While this has eliminated the volatility and persistent premium DAI experienced through last year’s defi summer, it also allows for substantial increases in stablecoin exposure.

With over 50% of the DAI supply secured by USDC, it’s now more pressing than ever for MakerDAO to address the imbalance.

Interest rates are Maker’s primary tool to handle peg imbalances, and Maker’s rates setting group proposed broad reductions in borrowing costs by early June. But as the rates group is an advisory body without execution authority, the process for implementing these changes has presented its own issues.

Rates changes are generally proposed after the first Monday of each month, but governance votes to confirm the changes are only submitted the following week and can take additional time to receive enough support to pass. As of today, the executive vote to implement these key changes is still pending 5 days after submission.

In addition to reducing stablecoin exposure in general through borrowing rate reductions, the Maker community is considering addition of new peg stability modules for GUSD, PAX, and BUSD to help diversify credit risk between issuers. While all 4 of the stablecoins are US based and potentially have similar legal and regulatory exposure, they are managed by separate institutions and have varying leve...