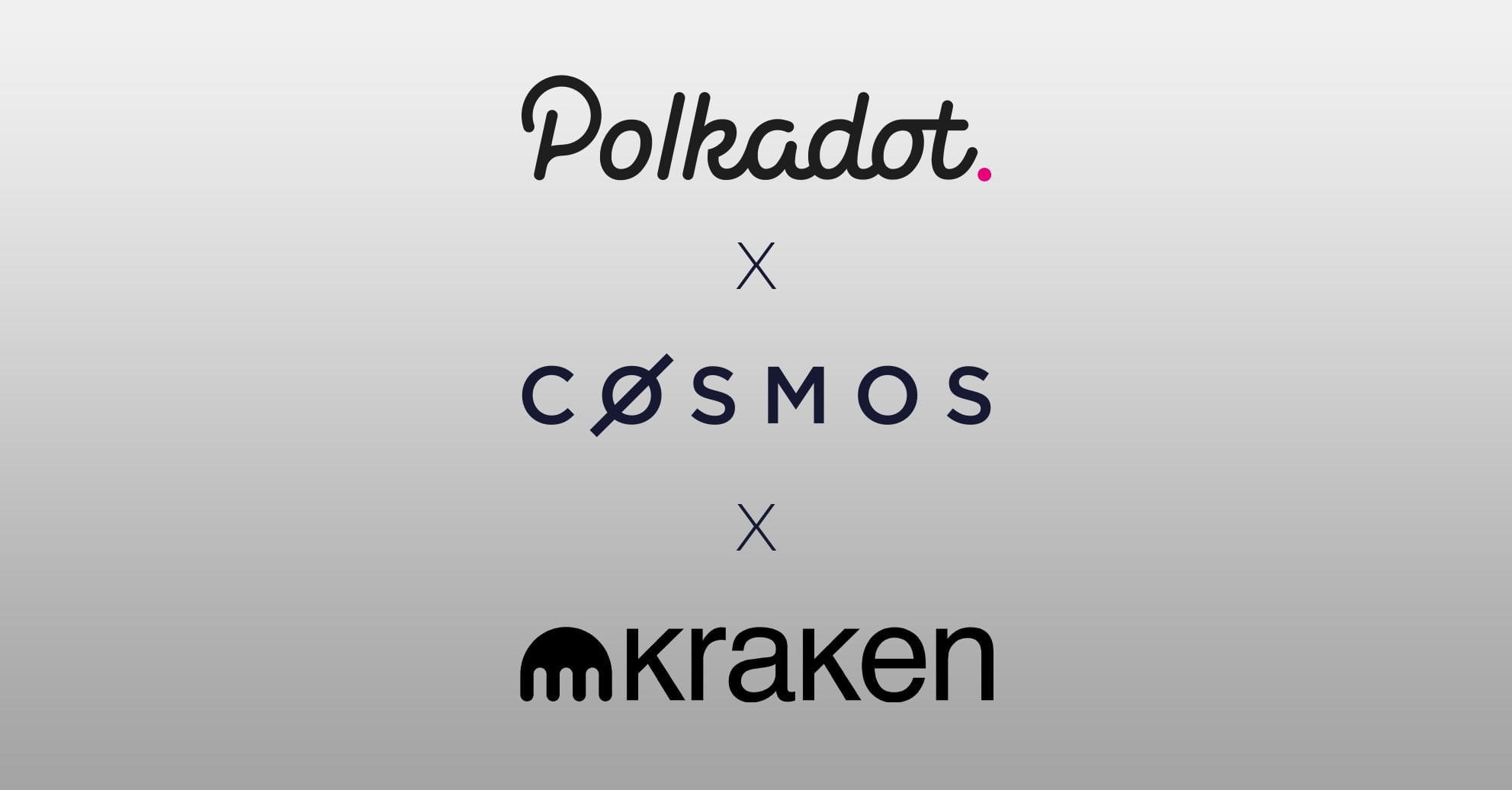 Kraken is expanding its on-chain staking services to include support for Polkadot (DOT) and Cosmos (ATOM).

Starting August 18, this means clients can earn an annual return of 12% staking Polkadot and 7% staking Cosmos directly through their Kraken accounts.

Kraken launched its best-in-class staking service in December 2019, offering a 6% return for staking Tezos. With the addition of Polkadot and Cosmos, Kraken’s offering has grown to six assets, with more coming soon.

You can see the full list of available assets and learn more about staking here.

Staking will go live shortly after block number 1,205,128 on the Polkadot network (estimated at approximately 16:40 UTC on August 18). Since we’re offering staking at the launch of the mainnet, the rewards may go up or down in the next few weeks and we may adjust our 12% reward.

Key Advantages to Staking with Kraken:

Start earning rewards on DOT or ATOM instantly, with no waiting or lockup periods Enjoy one of the highest returns in the industry (12% for DOT and 7% for ATOM) Receive payouts on a regular schedule, twice every week Quickly exit from your staking position if you want to trade or withdraw by transferring tokens from your Staking Wallet back to your Spot Wallet Available for Starter, Intermediate and Pro account tiers

How to Get Started

DOT and ATOM staking will be available starting August 18. All you need to do to begin is put DOT or ATOM into your Kraken Staking Wallet. To do this, navigate to “Staking”, then under “Polkadot (DOT)” or “Cosmos (ATOM)” click “Stake.” However, you must first have the asset in your Spot Wallet. This can be done by depositing the asset, or by buying the asset directly on Kraken. You will start to accrue rewards instantly.