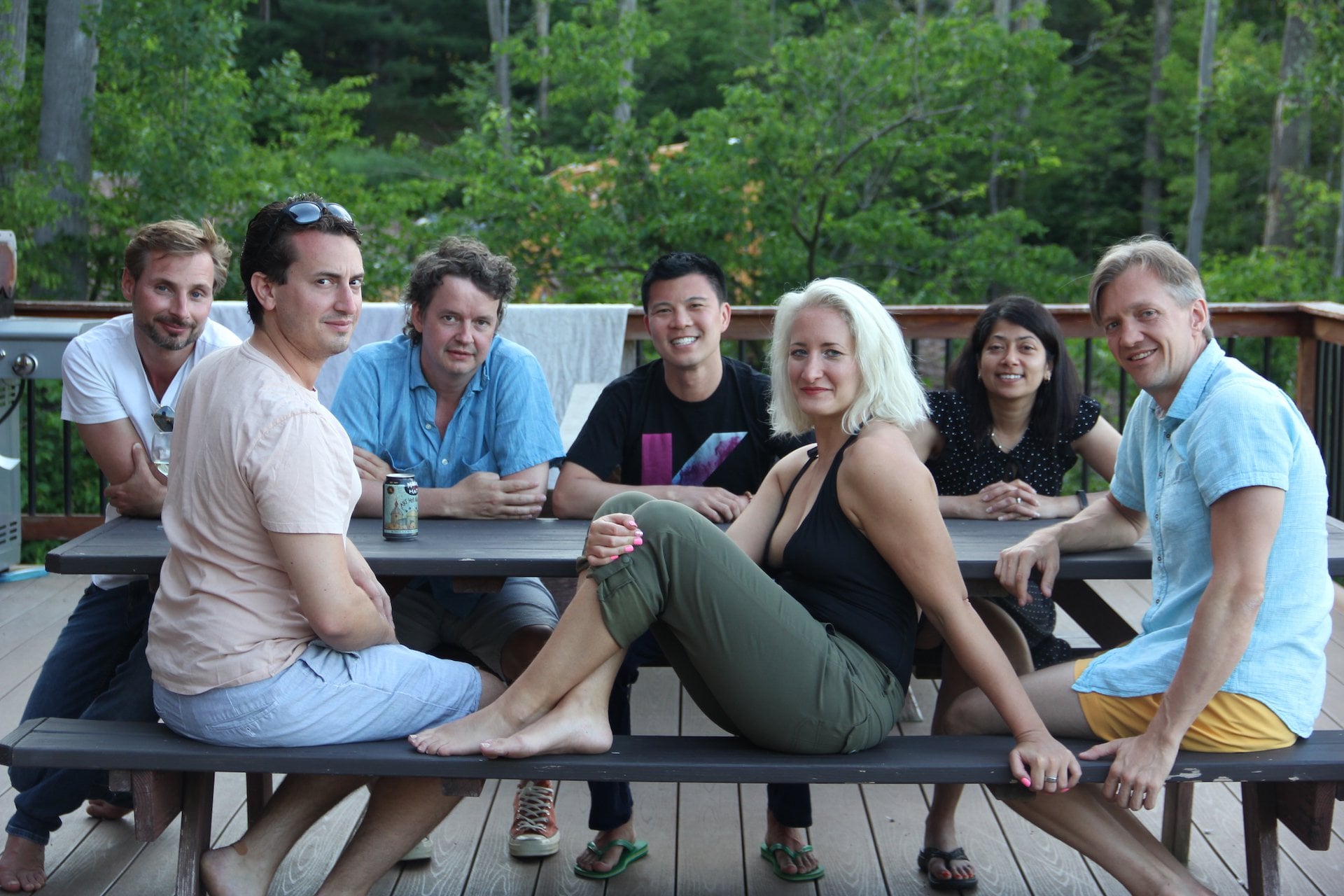 Cosmos Will Have 3 Coding Languages. Here’s Why That Matters for Ethereum

In a move that could compromise ethereum’s long-held dominance as the world’s top platform for smart-contract development, blockchain interoperability project Cosmos will offer users the choice to code in at least three different programming languages.

The first language to be supported on Cosmos is called Ethermint, a direct replica of ethereum’s smart contract language Solidity. Aimed at making it easier for ethereum developers to port their applications to the Cosmos network, the Ethermint project has been in the works since as early as 2016, said Zaki Manian of Tendermint, the company that built Cosmos.

Last but not least, JP Morgan blockchain spin-off Kadena announced Tuesday it too would be building a version of its native smart-contract language, Pact, for the Cosmos ecosystem. Its entrant to the Cosmos coding arms race is called Kadenamint.

According to Popejoy, the comparative strengths of Kadenamint outperform that of Ethermint in every way.

“We see Pact as the standard for smart contract languages because Pact is just better than Solidity,” Popejoy said, adding:

“Every single developer that comes to use it gets things done faster. It’s safer. We have formal verification baked into the language. It’s designed for safety.”

In all fairness, ethereum developers are well aware of the limitations of Solidity and the virtual machine built to execute Solidity’s ... 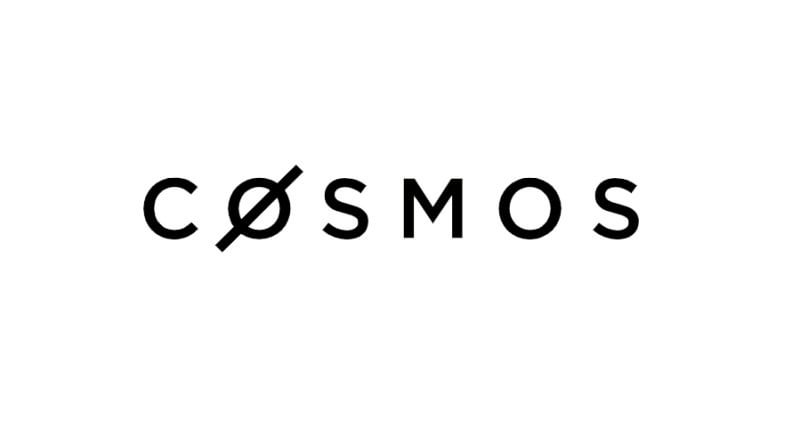 Cosmos is a very prominent project, yet its market cap seems mostly unaffected by recent and upcoming developments. 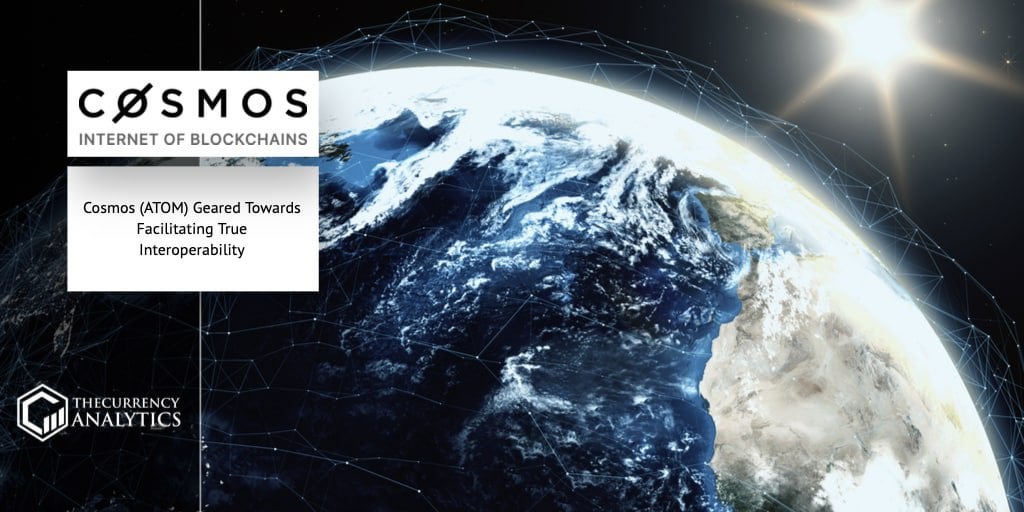 Looking deeper in to the Cosmos, investors are likely to get more bullish.  Tendermint, the Cosmos algorithm is all set to unleash IBC to provide for