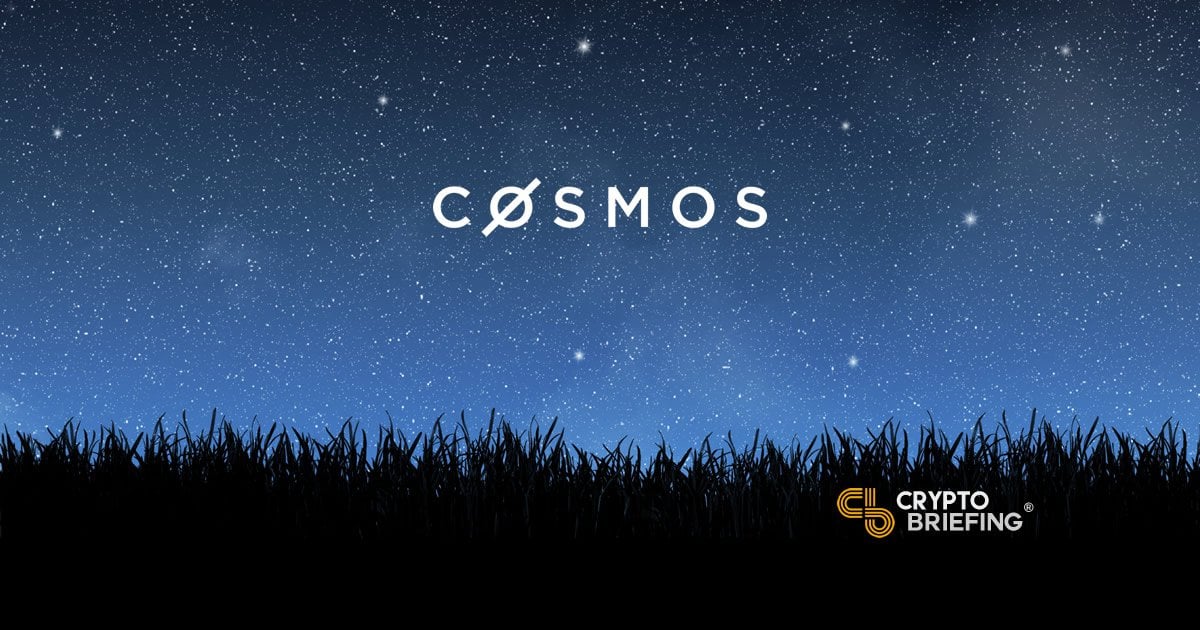 Let’s start this Cosmos code review with a look at the claims. Well, just this one really, because it’s kind of a biggie. “Cosmos solves today’s hardest blockchain problems.”

Only three items, but a lot to unpack here. Cosmos is a big mixed bag of different things, so sometimes it’s a bit tricky to know what we are talking about. We have the following;

Cosmos — The foundation Tendermint — The pBFT consensus engine Cosmos SDK — The software package / collection that allows you to build dapps (but not in the ethereum smart contract sense, rather in the blockchain per dapp sense) IBC — A protocol for communication Amino — A specific protocol for data transference (protobuff essentially — this statement is overly simplified, but it’s not that important right now) Gaia — The first cosmos “hub” that is built with Cosmos SDK that runs on tendermint

So anyone can build a dapp (blockchain) by using the Cosmos SDK (Software Development Kit) that runs on Tendermint and by using Cosmos it becomes IBC compliant and thus can be interoperable.

So the scalability is addressed via two areas, area 1 Tendermint pBFT and area 2 that each dapp has it’s own consensus system (Tendermint). So if you build a Cosmos dapp you aren’t building it on Gaia, you are building a completely new blockchain, but because it is IBC compliant it can interact with other blockchains built with Cosmos SDK (thus interoperable)

Usability, is because of Cosmos SDK, which wraps all the tricky bits, the consensus, the communication, the p2p, all taken care off with the Cosmos SDK.

So the mix above covers, scalability, usability, and interoperability.

The above has some interesting implications on the token side, since other than Gaia (which is sort of a demo example of Cosmos SDK) there isn’t really anything to do with Atom. You don’t need it to...