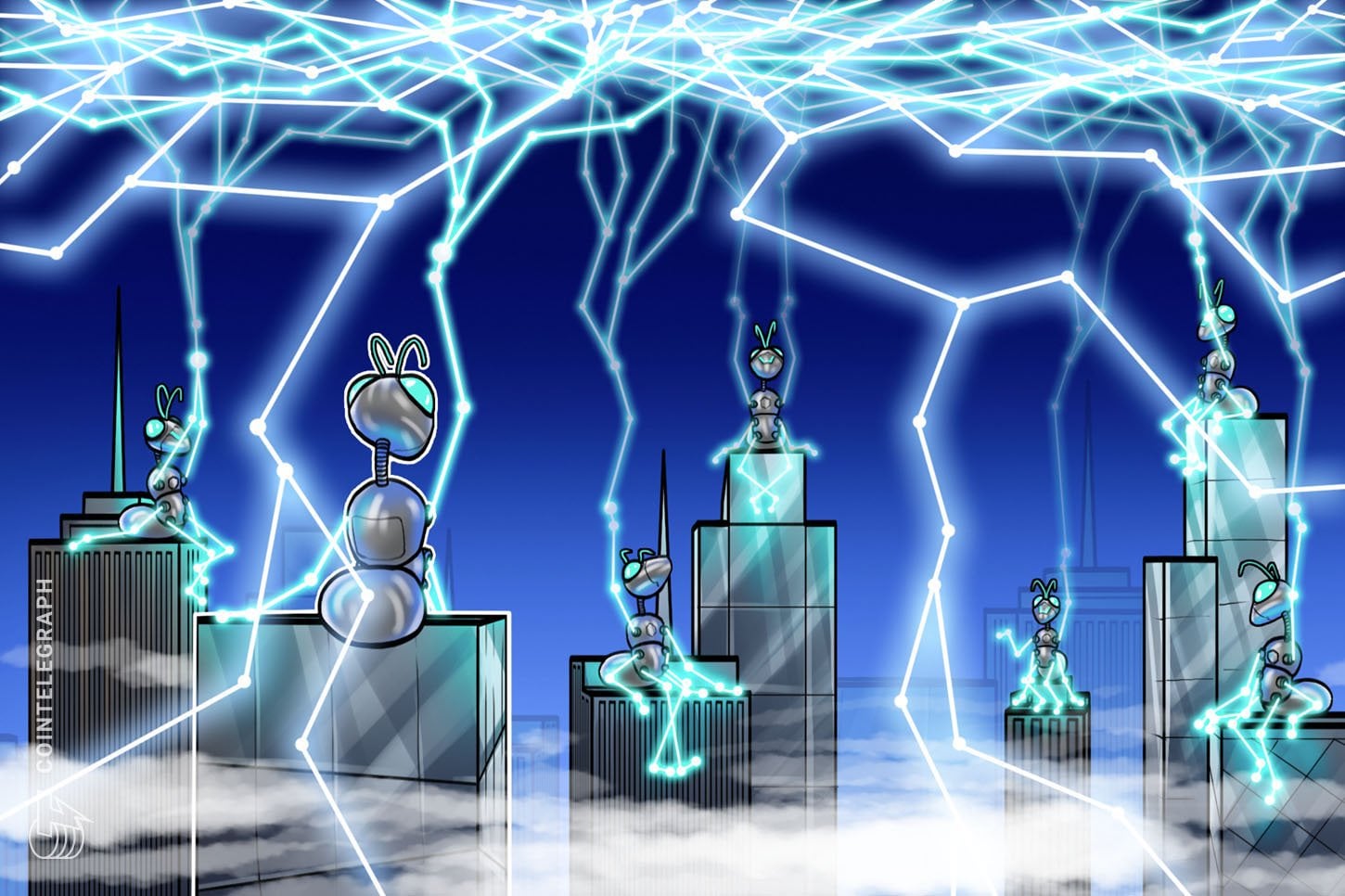 Persistence CEO, Tushar Aggarwal shares his views with Cointelegraph on interoperability and Persistence's work on IBC.

As per a detailed report released by accounting giant Deloitte at the World Economic Forum on the subject of blockchain interoperability, this fast-evolving technology still has some distance to tread before it can be ported into action for mainstream purposes such as large-scale supply chain management, secure data sharing and other processes.

In this regard, a number of big-name web service providers such as IBM, Oracle, Azure Blockchain Services and SAP have been vocal in their support for cross-chain platforms and have made a firm commitment to solving many of the issues that currently plague this fast-growing technology.

For example, the World Health Organization in conjunction with the help of the aforementioned companies was able to deploy a platform called MiPasa, which has been built atop the Hyperledger Fabric framework, to enable the “early detection of COVID-19 carriers and infection hotspots.”

Similarly, tech giants Accenture and Fujitsu recently announced that they are currently working on an open-source software called “Hyperledger Cactus,” which will allow for the secure and reliable integration of multiple blockchains using Fujitsu’s proprietary security technology “ConnectionChain” and Accenture’s “Blockchain Integration Framework.” The project is aimed at fostering a new foundational framework that can enable faster asset transfers and streamline the recovery process associated with blockchain transaction errors.

With all these platforms already launched, there are still a lot of concerns around cross-chain technologies, such as, “Are they really feasible?” and, “How will their governance work?” and perhaps most importantly, “How can public and private blockchains be linked with one another without any security or privacy lapses occurring?”

As more enterprises and large-scale corporations continue to realize that they cannot exist in complete exclusivity, i... 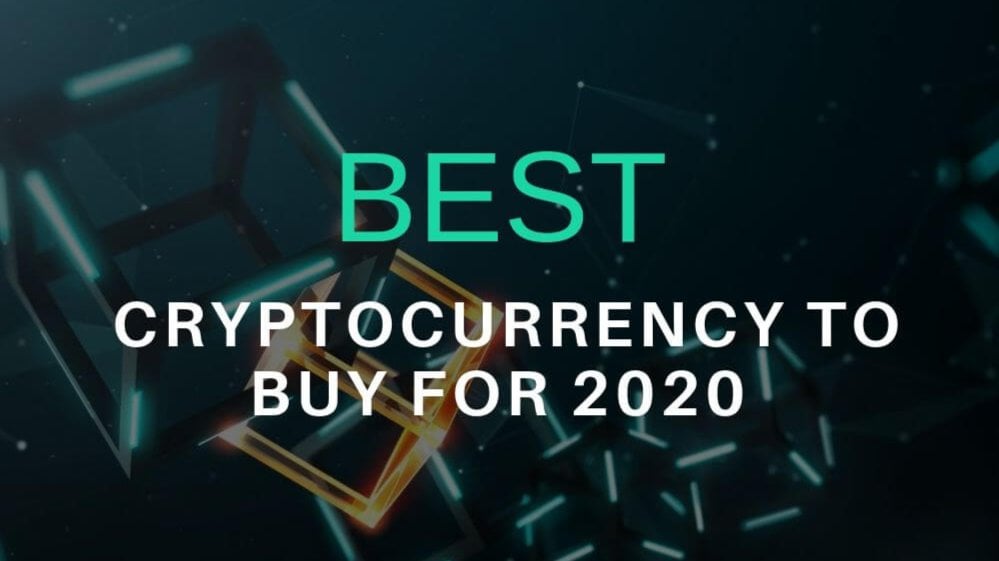 After some research, I came up with the list of best altcoins to invest in today. I decided to share the list with you to see what this community thinks about it. Please keep in mind this is my own…
4
Share