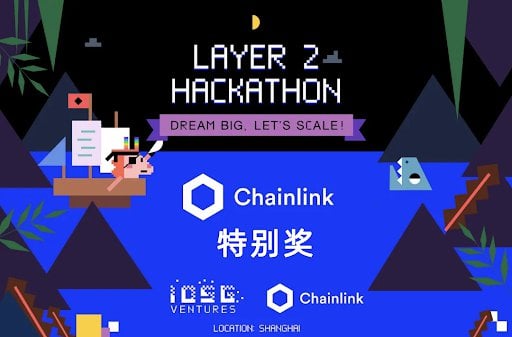 Showcasing the Chainlink Prize Winners From the Layer 2 Hackathon

The Layer 2 Hackathon, hosted in Shanghai and co-organized by Chainlink and IOSG Ventures, is officially over! A total of 109 project submissions were received, with 14 out of the 17 projects making it to the final round using Chainlink to create hybrid smart contract applications.

We were thrilled to see that in only 48 hours, teams were able to quickly turn their ideas into working prototypes and open up new value streams. Developers demonstrated how a wide range of advanced use cases open up when connecting their smart contracts to external data and off-chain computations via Chainlink decentralized oracle networks.

Thank you to all the participants, sponsors, and judges of the Layer 2 Hackathon for coming together to showcase the massive potential of layer 2 technology and making this hackathon a great success. Let’s take a look at the 5 winning projects that split a total of Chainlink prizes worth $8,000 USD.

The grand prize worth $2,000 went to Objk. Objk developed a middleware solution that uses a Chainlink decentralized oracle network to fetch on-chain data, apply advanced analytics to it, and then broadcast it back on-chain as a data feed to be used by smart contracts.

The team stated in its presentation that while Synthetix has clear advantages like low slippage and no counterparty risk, one of the challenges is users having to manually hedge the debt pool. This can lead to systemic risks when users don’t actively rebalance their positions to match the current debt pool ratio.

Objk created a method of processing blockchain data regarding the debt pool’s status and delivering it on-chain, all using a Chainlink-powered decentralized oracle network. This enables Synthetix to develop an embedded debt pool rebalancing tool, which also has the potential to increase TVL. Before the integration takes place, Objk will provide users with a tool to manually rebalance their debt. 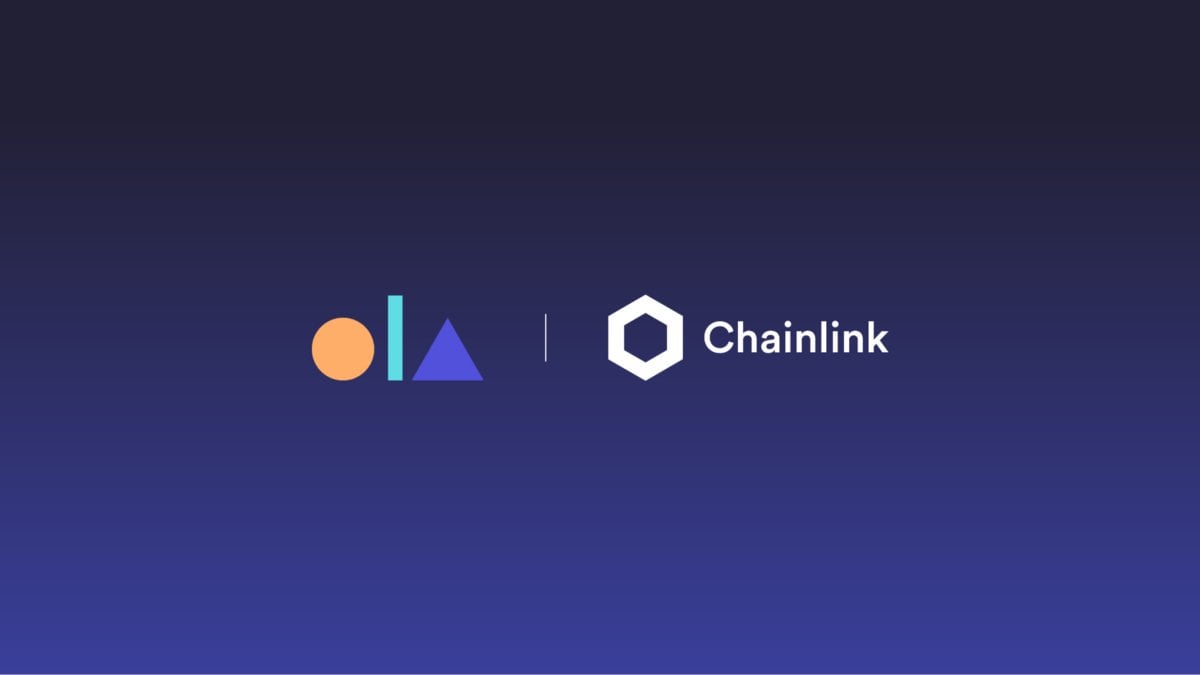 We are excited to announce that we upgraded our oracle mechanism to include the Chainlink Price Feeds on the Fantom mainnet and soon after Binance Smart Chain. By integrating Chainlink’s…
0
Share 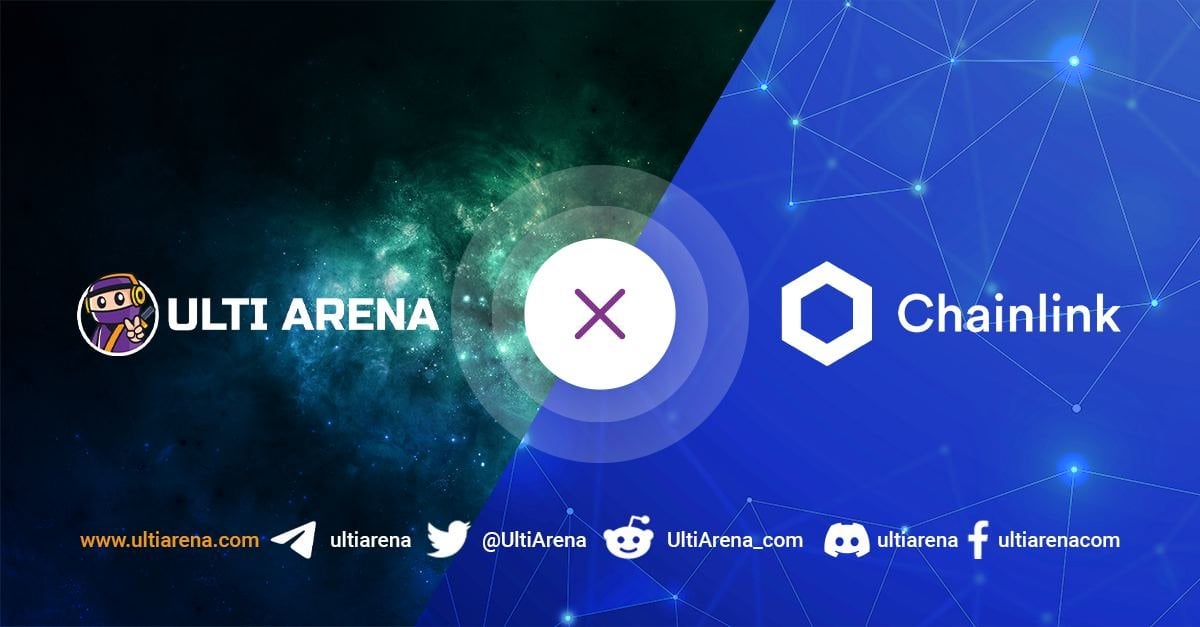 We’re excited to announce that we are integrating Chainlink as the official oracle solution across all our NFT and blockchain gaming products on Binance Smart Chain. The integration will include the…
0
Share 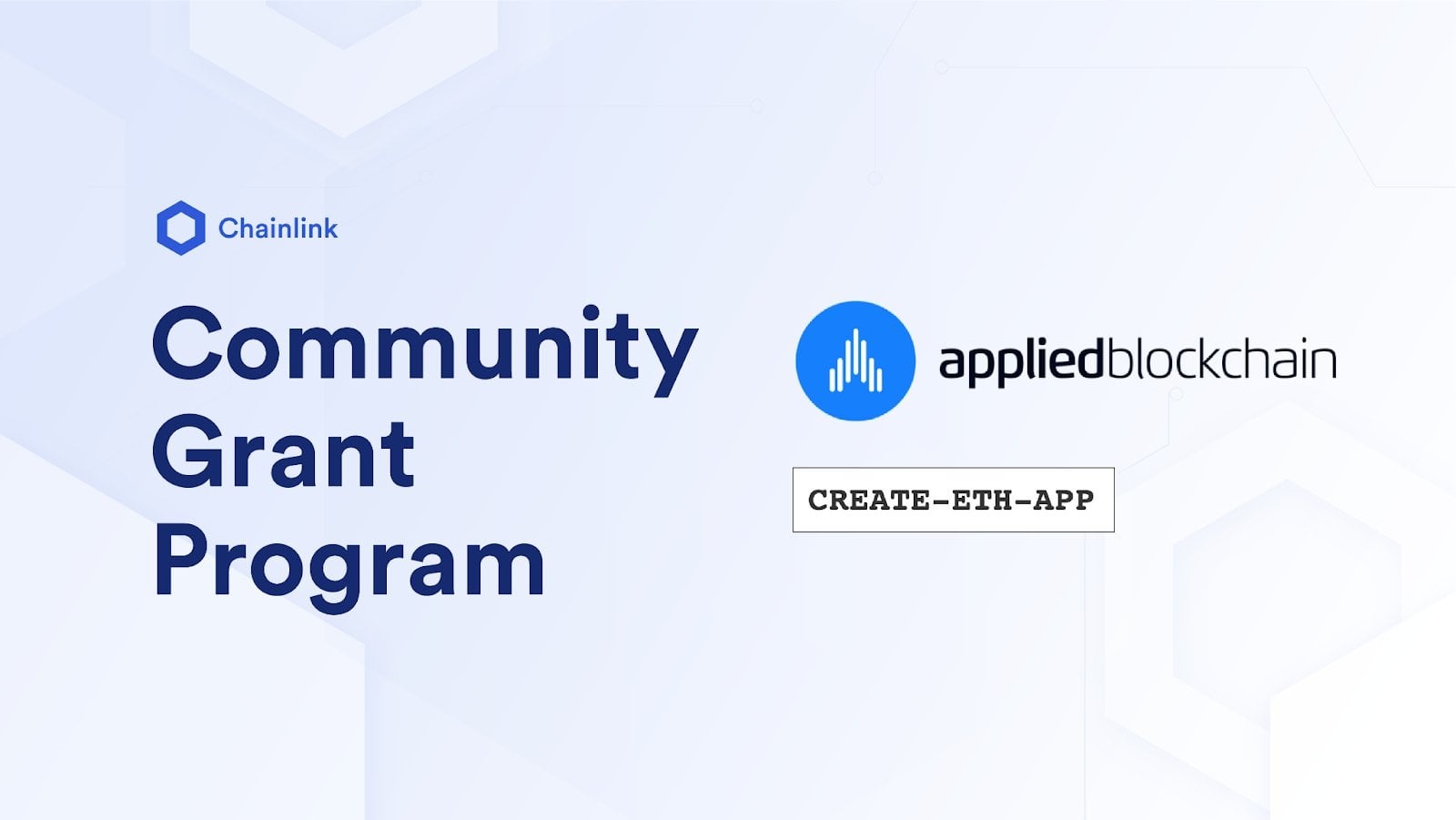 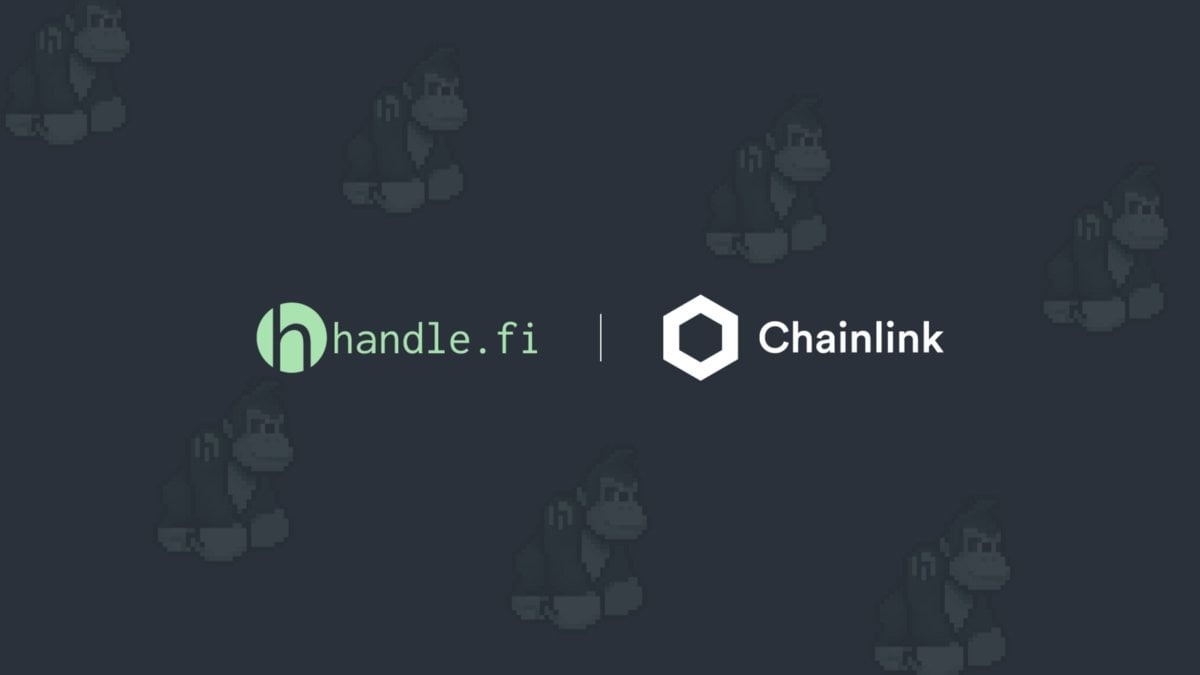 the global DeFi FX protocol, handle.fi, is excited to announce it has integrated Chainlink Price Feeds on the Arbitrum One network, an Ethereum layer 2 scaling solution. By integrating the…
3
Share 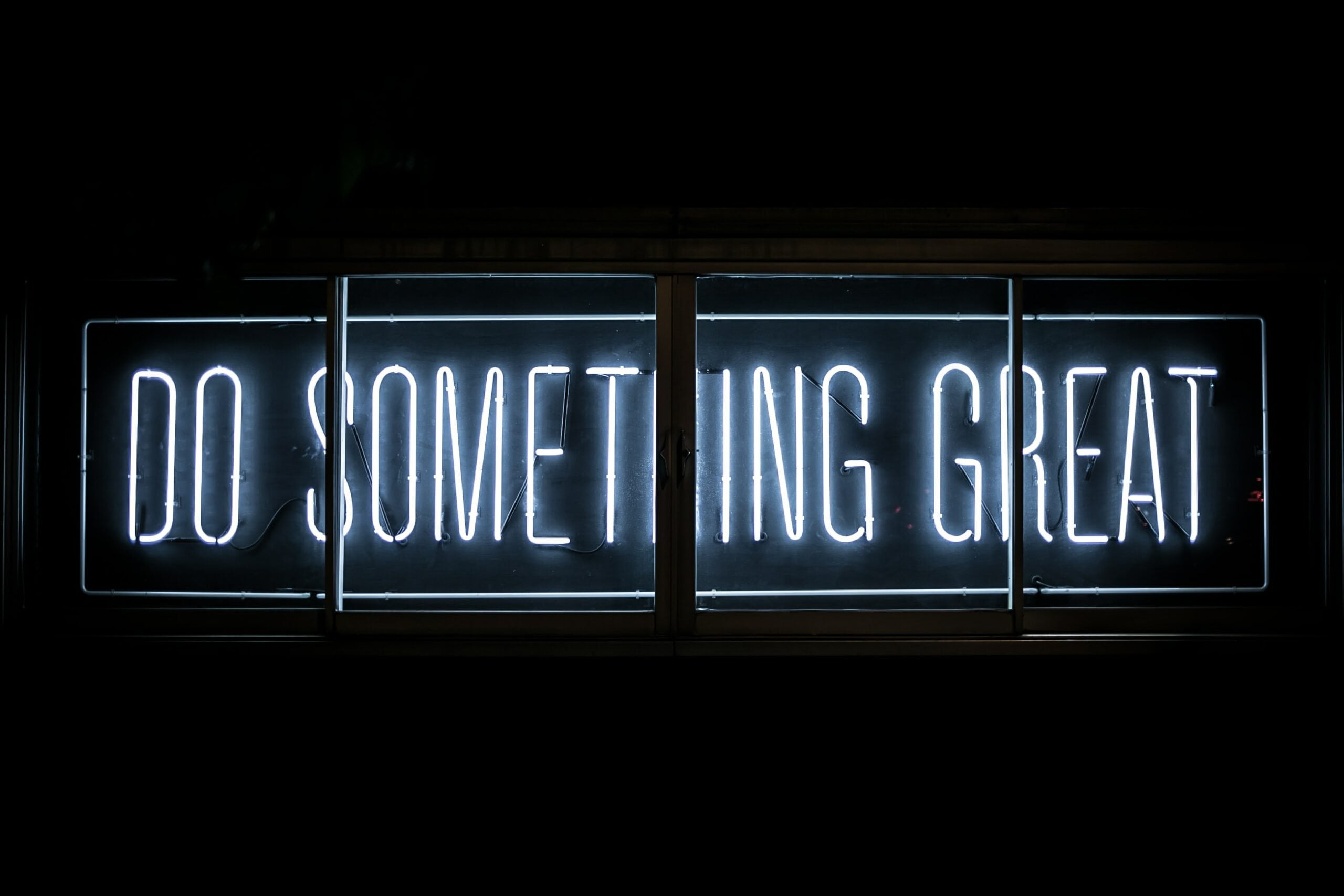 Fall 2021 Hackathon To Be Chainlink’s Biggest Hackathon Yet

Yesterday, Chainlink announced its annual Fall Hackathon will take place October 22 through November 28, 2021. The five-week event is open to developers, creators and artists in two event tracks – a “... 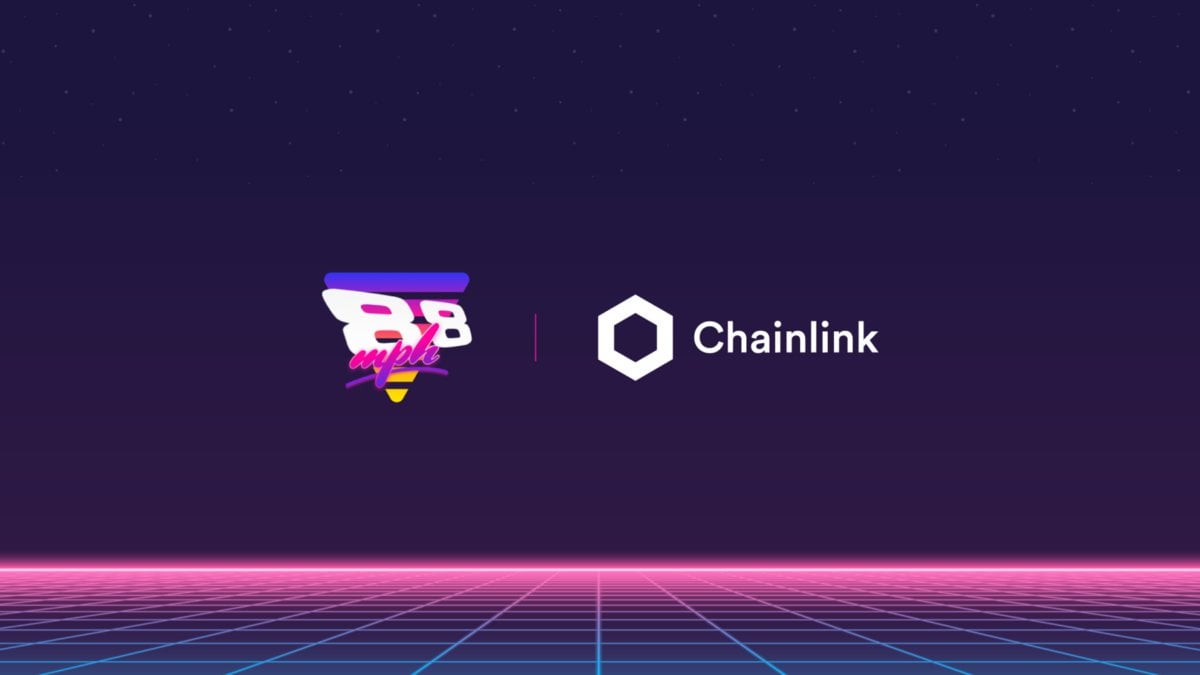 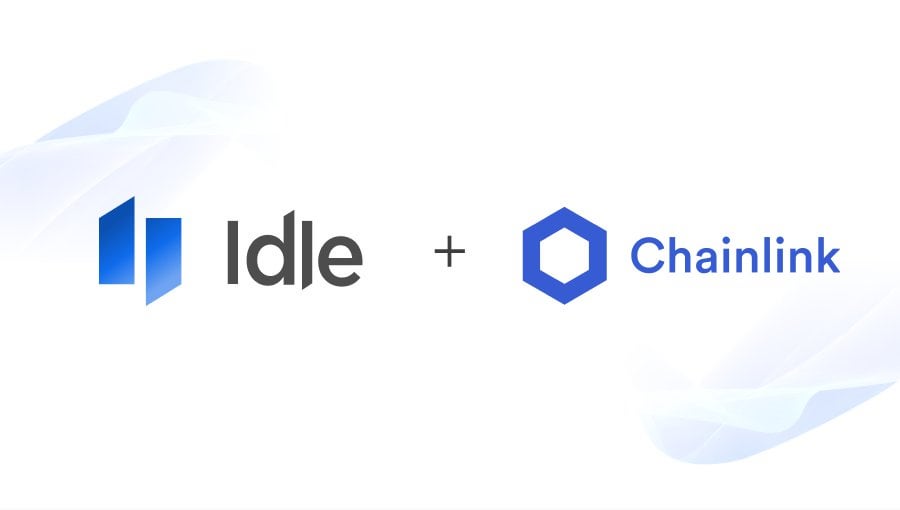 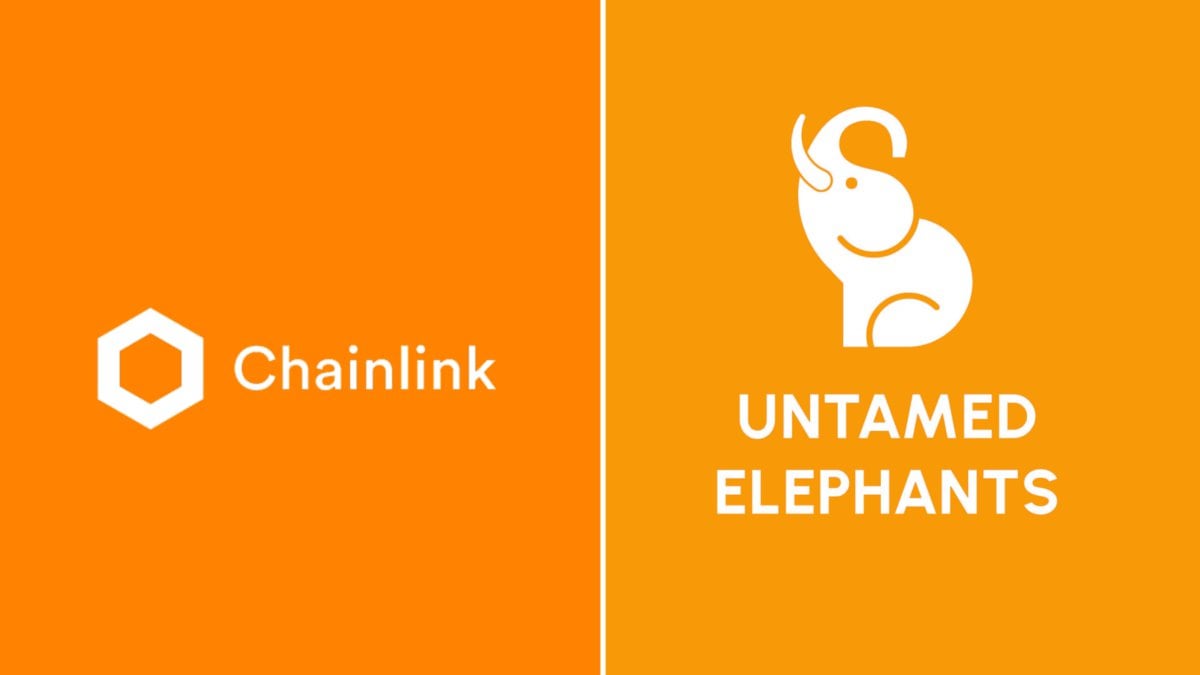 As one of the largest, most charity-driven NFT communities in the world, Untamed Elephants has a duty to establish trust and transparency at all levels. This is why we’re excited to announce that…
8
Share