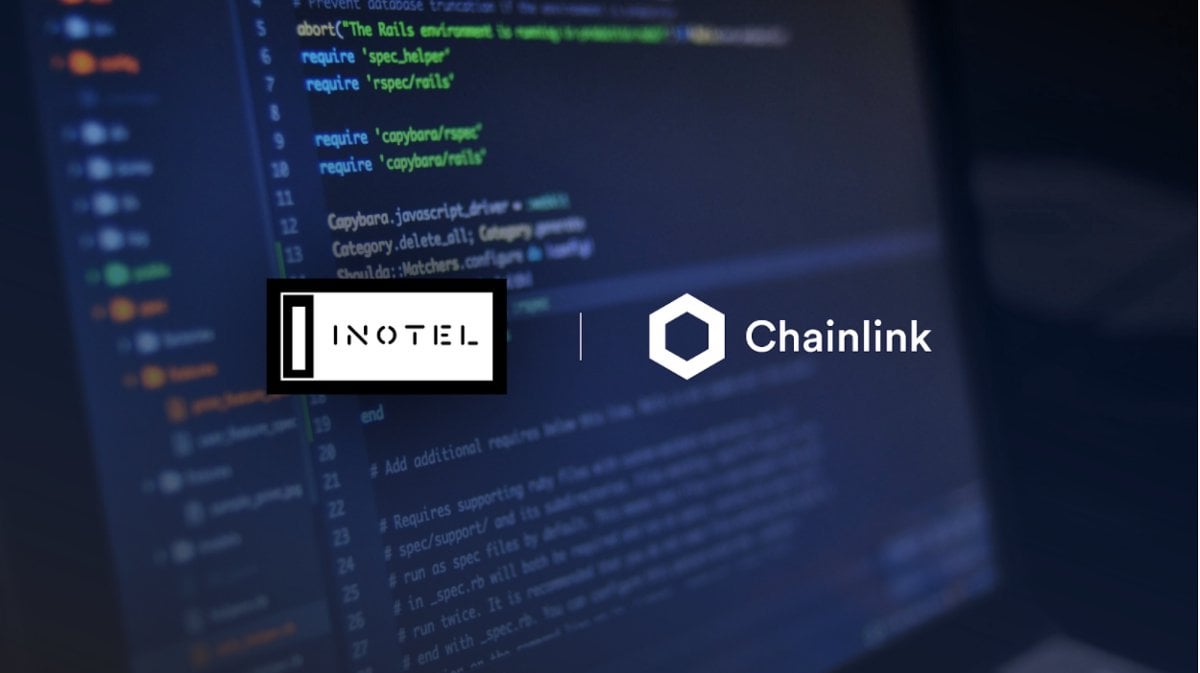 We are excited to announce that Inotel has joined the Chainlink Network as a new Chainlink Node Operator. Our Inotel Node is now live on mainnet providing price data as part of Chainlink’s widely used Price Reference Data oracle networks currently powering a large portion of the DeFi market.

We bring over a decade of experience in both DevOps and IT roles across traditional and blockchain technology companies, with specializations in Linux Red Hat server maintenance, VMWare cloud solutions, and PoS/Blockchain Node validation. We currently run nodes/validators for Web3 networks, securing millions of dollars for users.

Chainlink’s ability to make off-chain market data available on the blockchain has led to a surge in DeFi development, with their Price Reference Data currently securing over $3B in value for leading decentralized applications like Aave, Synthetix, Bancor, and more. Chainlink is also rapidly expanding into other use cases, markets, and blockchains, such as providing data to parametric insurance products, generating a provably fair source of randomness for blockchain games via their Verifiable Random Function, and being integrated across many of the leading blockchain networks like Tezos, Polkadot, Kava, and more.

We’re excited to be a part of Chainlink’s market leading solution that has established itself as a standard across the industry, ultimately allowing us to provide a plethora of off-chain resources to many different chains from one framework. 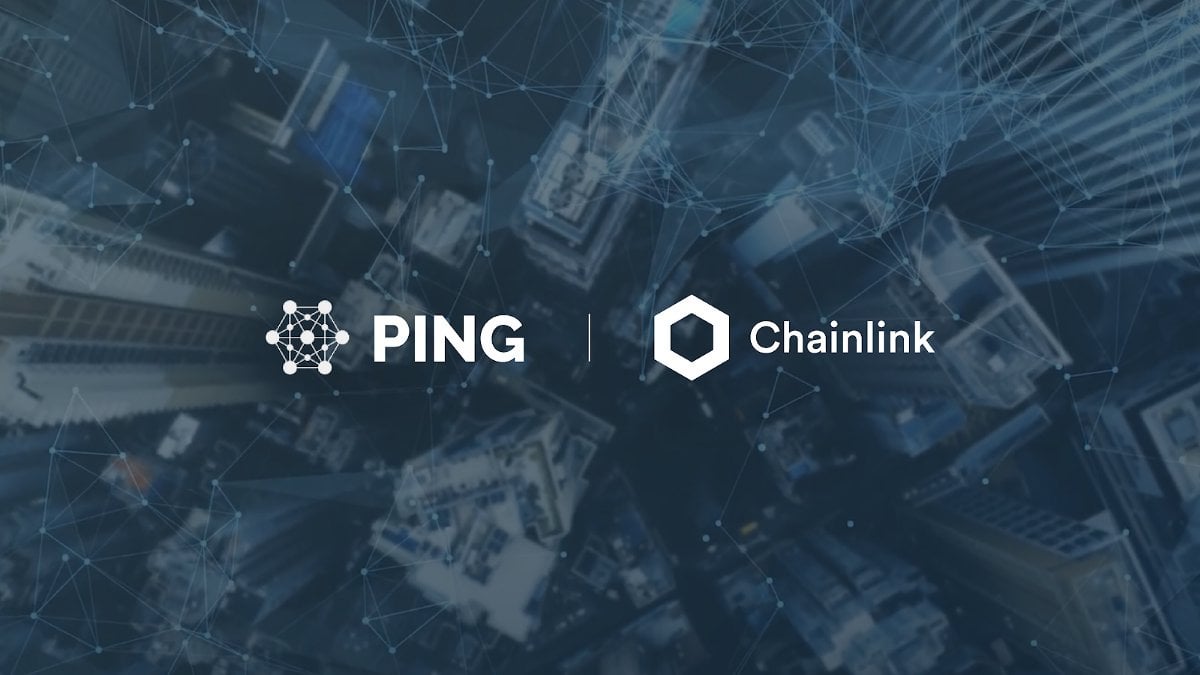 Adding to our existing library of interchangeable, composable DeFi legos, Agoric is excited to announce that Agoric and Chainlink have teamed up to make it easy for smart contract developers to plug o...