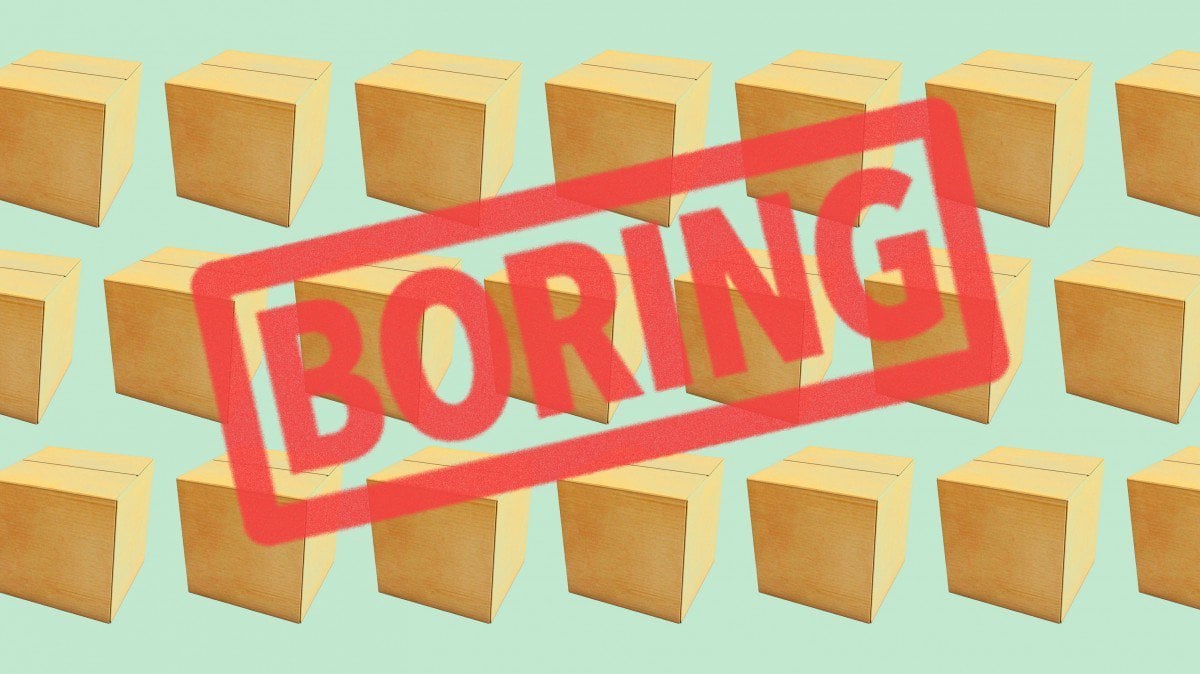 In 2019, blockchains will start to become boring

In 2017, blockchain technology was a revolution that was supposed to disrupt the global financial system. In 2018, it was a disappointment. In 2019, it will start to become mundane.

Some cryptocurrencies are down more than 90% from their peak in late 2017, but the technology underlying them is by no means out. Although still new to many people, blockchains are a decade in the making (with precursor technologies that are even older), and the crypto world has recovered from massive (in percentage terms) price declines before. Many of the developers who flooded into the space in 2017 are still working in it; innovative-sounding projects are still alive and even close to bearing fruit. And several big corporations plan to launch major blockchain-based projects in 2019.

Here are three reasons why 2019 will be the year that blockchain technology finally becomes normal.

Walmart has been testing a private blockchain system for years as a food supply tracker. It says it will start using the system next year and has instructed its suppliers of leafy greens to join by September.

Meanwhile, on the cryptocurrency side, Intercontinental Exchange (ICE), the owner of the New York Stock Exchange and one of the most influential players on Wall Street, plans to launch its own digital asset exchange in early 2019. And Fidelity Investments recently created a new company called Fidelity Digital Assets.

The main thing Fidelity brings to the table is a so-called custody service for crypto-assets. Cryptocurrency enthusiasts have argued that big investors like hedge funds, family offices, and sovereign wealth funds are itching to put billions of dollars into digital assets but can’t because there isn’t enough regulator-approved infrastructure.

In the US, for example, big investment funds are required to store their clients’ assets in individual accounts with banks or other entitie... 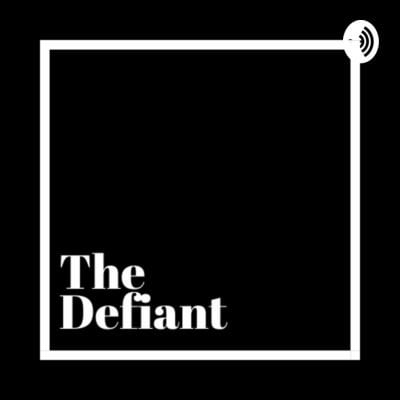 This week’s interview is with Sergey Nazarov, the cofounder of oracle provider Chainlink. The way blockchain applications get their data has proven to be crucial, as failures in those systems have bee...