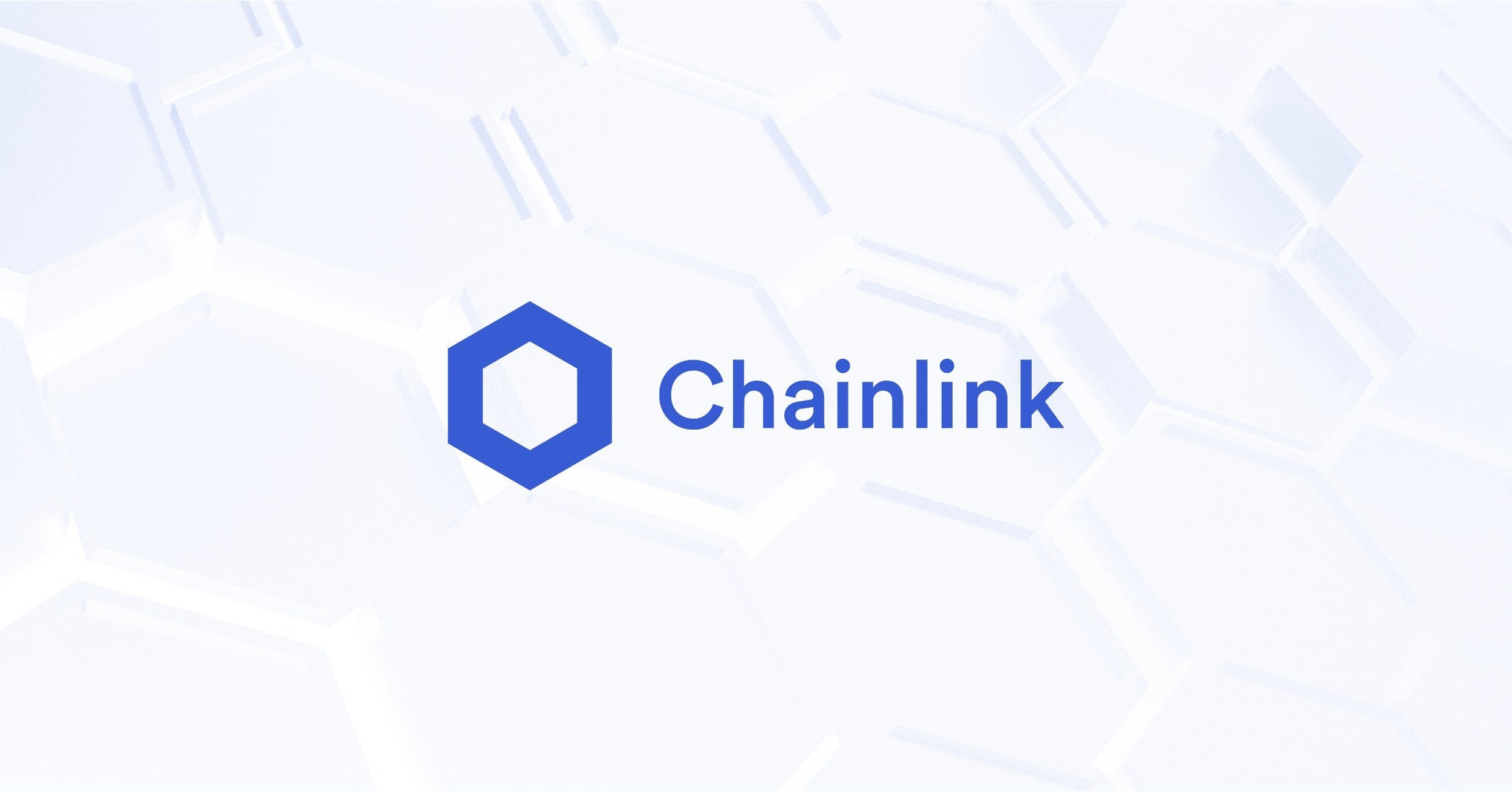 By their nature, blockchains and the smart contracts built atop them are unable to connect with real-world data and systems. Chainlink solves this problem through the use of oracle networks that pull and aggregate data from the real world in order to trigger smart contracts built on blockchains. Made up of independent node operators like Deutsche Telekom's T-Systems, Swisscom, the Associated Press, and more, the Chainlink Network is responsible for triggering and securing more than $80 billion worth of value locked in smart contracts and applications built atop numerous leading blockchains.

"Blockchain networks and Chainlink oracles are at a crucial inflection point in terms of growth and adoption. Eric's experience and insights around building global software platforms for next-generation innovation will be invaluable as we help developers and institutions usher in a new age of economic fairness and transparency." said Chainlink co-founder Sergey Nazarov.

A business leader and software engineer, Schmidt previously served as Google's chief executive officer from 2001 to 2011, growing the company from an early Silicon Valley startup to arguably the most important technology company on the planet. Under his leadership, Google dramatically scaled its infrastructure, conducted a successful $23 billion IPO, launched popular product offerings like Gmail, Google Maps, Chrome, Adsense, and Fiber, and acquired key technologies and services like YouTube and Android. Additionally, Schmidt served as chairman of Google until 2015, as chairman of the Department of Defense's Innovation board, and as chairman of the National Security Commission on Artificial I...

The Evolution Of Chainlink As A Source Of Cryptographic Truth 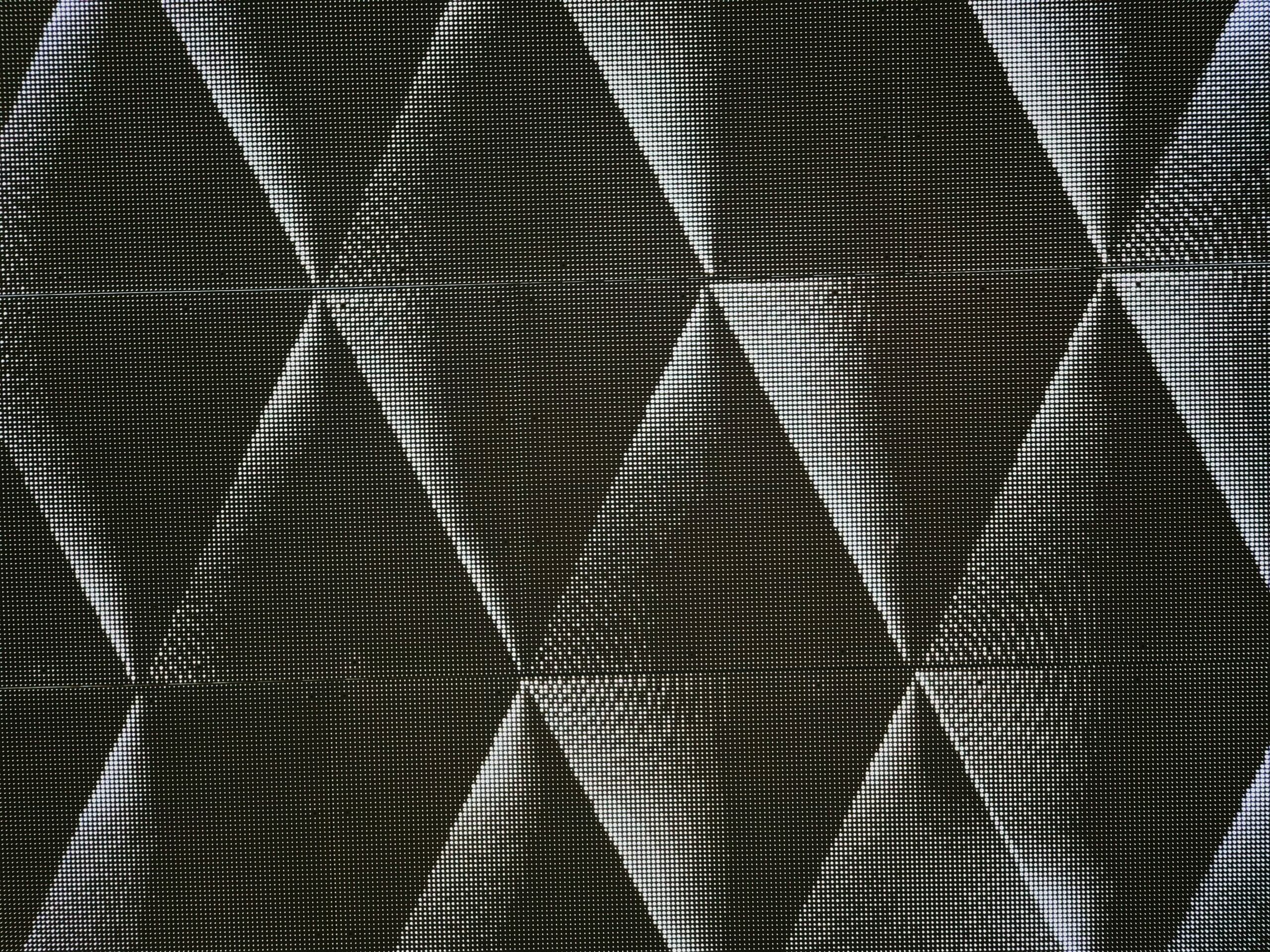 The Evolution Of Chainlink As A Source Of Cryptographic Truth 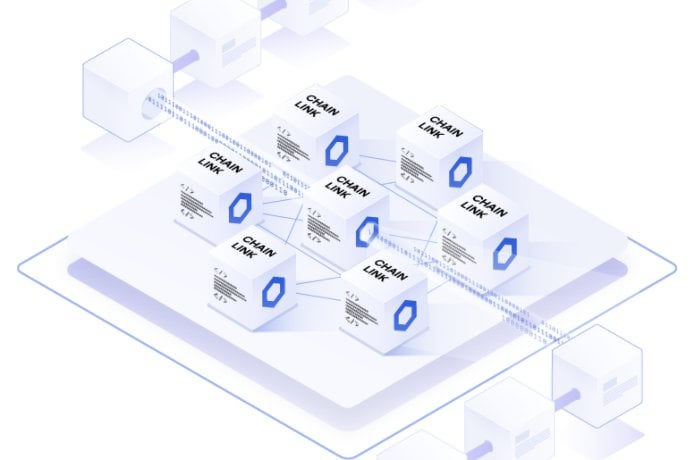 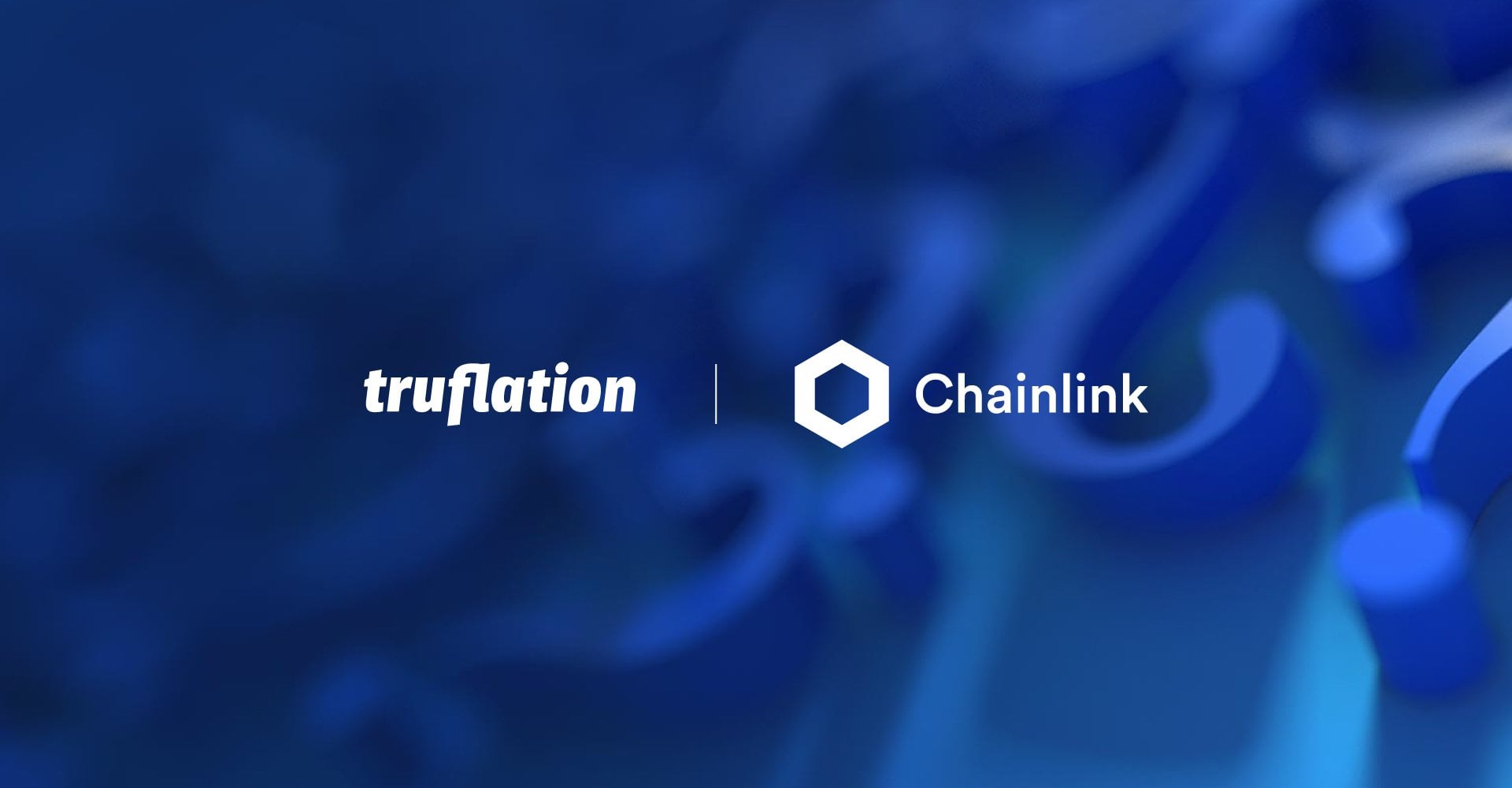 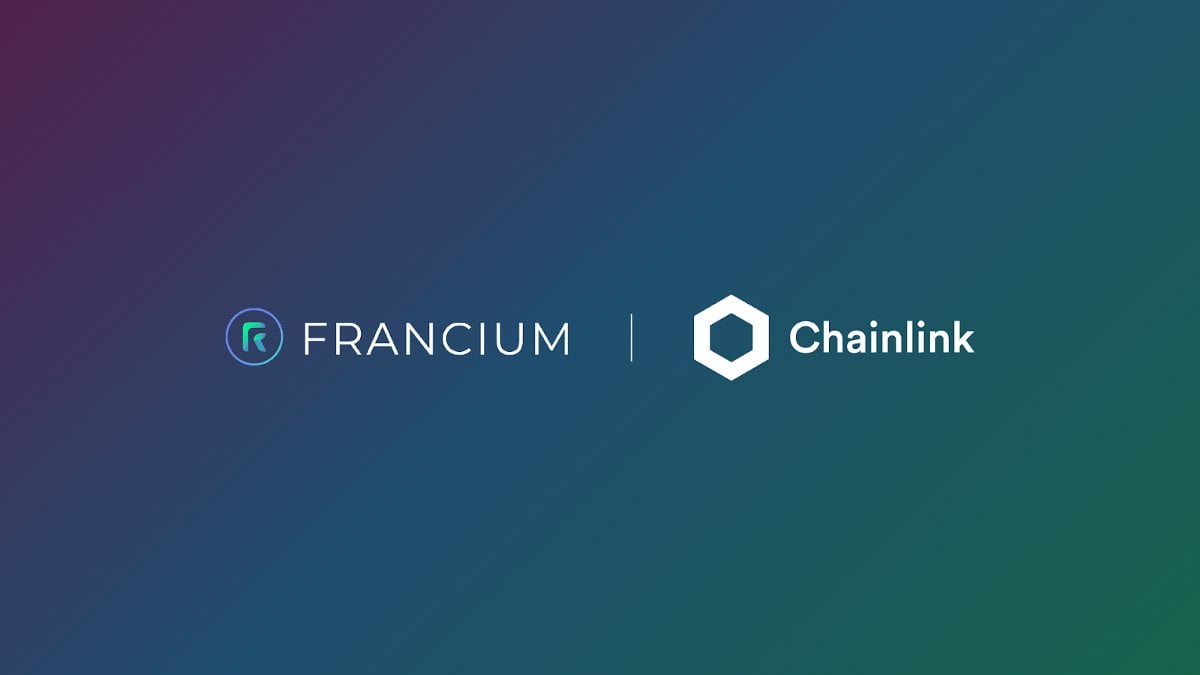 Francium is thrilled to announce that we are integrating to Chainlink Price Feeds to help secure user lending and leveraged yield farming on the protocol. Chainlink is the market-leading…
Share 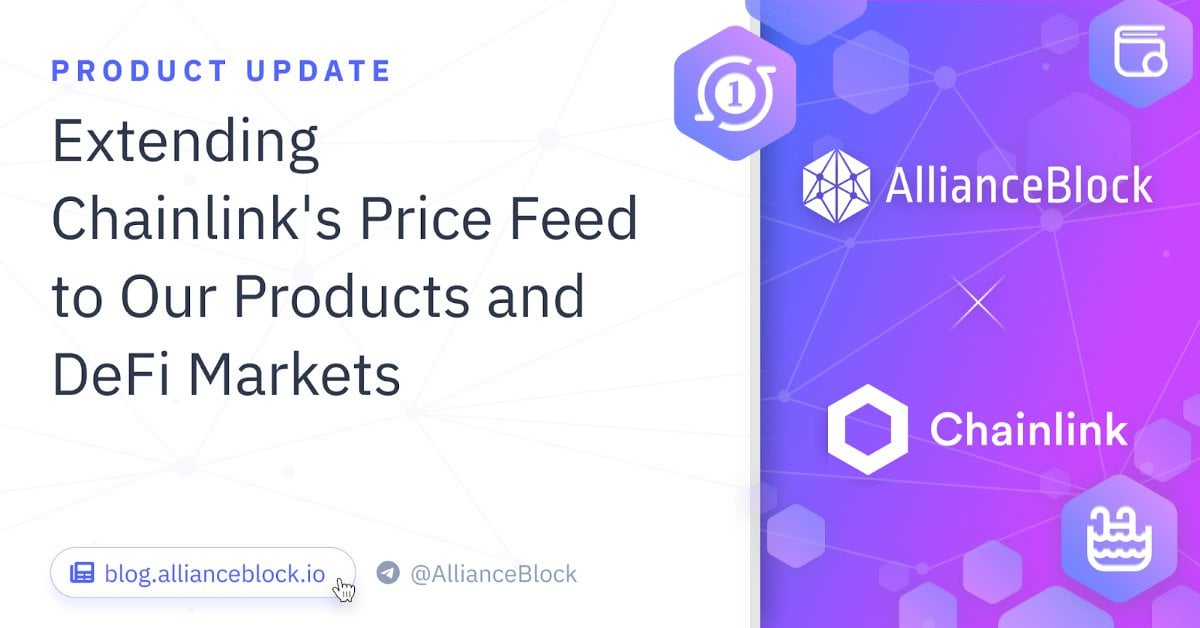 AllianceBlock is excited to announce that we have launched an ALBT/USD Price Feed on Ethereum, enabled by Chainlink’s industry-leading oracle technology. We have already integrated the Price Feed in…
Share 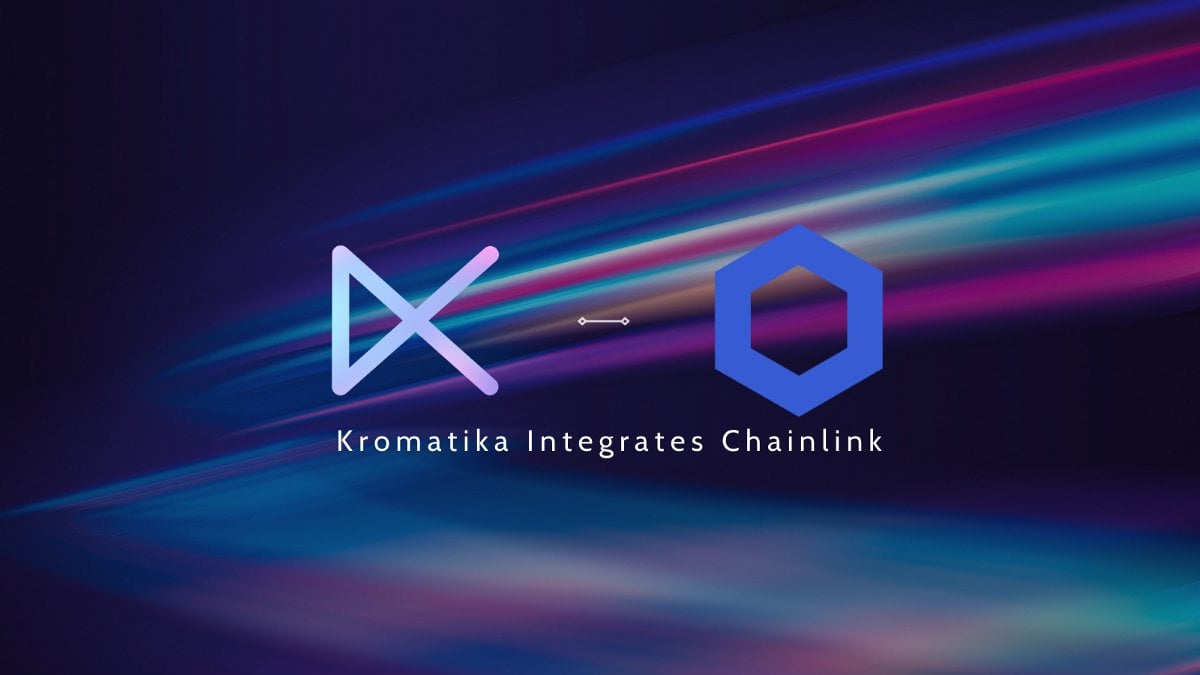 We are thrilled to announce the successful integration of Chainlink Keepers into the Kromatika protocol. This marks a new milestone for Kromatika’s new generation protocol for decentralized trading…
Share