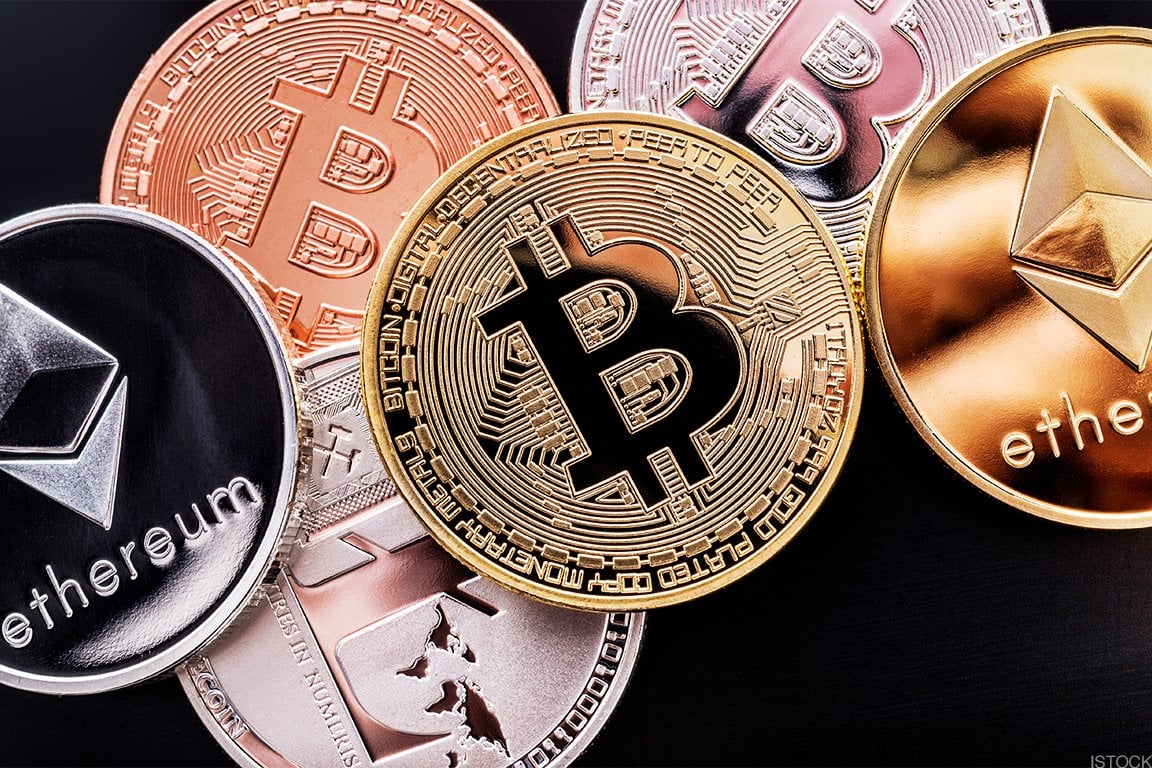 Cryptocurrency in Focus: A LINK to the Mainstream

Chainlink is not a household name, but it may eventually play a role in making cryptocurrencies more popularly used. So far, the project's technology has been used in big partnerships, including most recently getting involved in one with Thomson Reuters, thanks to its solutions that connect on-chain smart contracts with real-world information.

To understand the significance of Chainlink, or LINK, it's necessary to understand the team's core technology: Oracles, which allow blockchains to interact with external data.

Blockchain oracles are an essential enhancement to existing blockchain-based technologies, enabling these "closed" systems to use real-world information in their operations. Chainlink is a decentralized oracle service, referring to itself as "blockchain middleware," connecting on-chain smart contracts with off-chain, real-world data.

LINK has become the primary source for blockchain oracle services, having created both a reliable oracle network to connect blockchains to the outside world as well as a flexible framework for developers to integrate the technology as required by their respective chains. The team has announced dozens of partnerships with leading projects across the industry.

On June 13, for example, Alphabet's Google (GOOGL - Get Report) Cloud developer advocate, Allen Day, released a blog post explaining how Chainlink's blockchain oracle services could be used to enable communication between Ethereum smart contracts and Google's Big Query cloud data warehouse. The integration of Chainlink into the tech giants' approach to smart contracts was a major development for the project and crypto as a whole.

Since then, Chainlink has continued to deepen its ties across the crypto industry, using its stellar reputation and technology to land news partnerships.

Most recently, on Oct. 17, Canadian media giant Thomson Reuters announced it would bring its Cont... 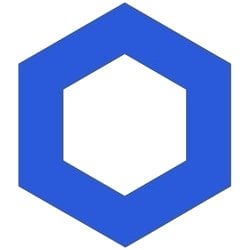