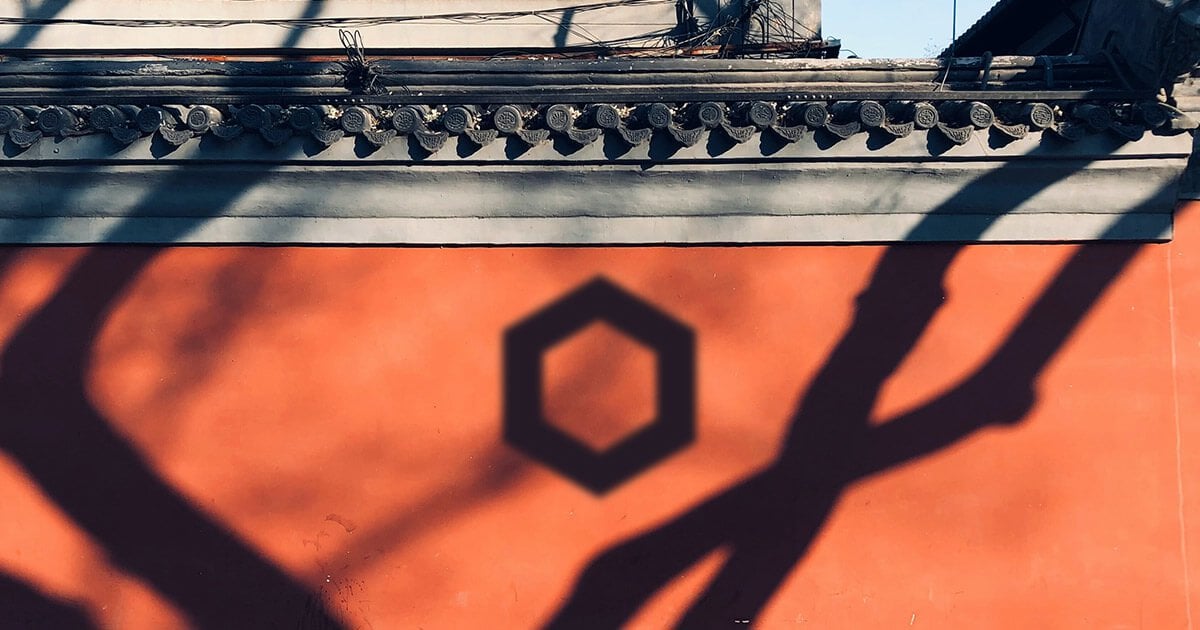 The Zhejiang district in China has laid the foundation for the Blockchain Service Network, (BSN) the country’s ambitious nationwide blockchain project, as per local reports this week.

For starters; 135 public nodes are reportedly active in the province — affirming to China’s broader Five-Year-Plan that heavily features blockchain technology.

Chainlink oracles form a major part of the BSN, supplying real-time data to the protocol as noted on a release last month. LINK, however, does not feature.

Weixin said Monday the first provincial blockchain “backbone” was launched over the weekend, in an event attended by Chinese diplomats, think-tanks, and a prominent media organization.

The Yuhang District Future Science and Technology City, a tech-forward district in Hangzhou, China, will establish in-depth strategic cooperation with local firms to promote, popularize, and develop blockchain-based projects to serve the public.

Officials at the launch of the backbone. (Source: Weixin)

Applications include providing “convenient” and low-cost one-stop “blockchain environment services” to individual users. Hangzhou Mobile is one of the partners, indicating there are will be some telecommunication-centric blockchain services.

Touted as the “blockchain internet,” the backbone is part of the Blockchain Service Network; a major Chinese project that aims to bring internet-enabled blockchain services to the general population.

1/ I’ve been informed by multiple sources that China's BSN is going to be integrating with public blockchains, the first of which are @ethereum and @NervosNetwork. This is kind of a big deal. Thread. 👇 — Haseeb Qureshi (@hosseeb) June 28, 2020 Provincial blockchains to power cities...
Continue on cryptoslate.com
twitter.com

Back with another #FreeLoveFriday. Last time, we covered how Mastercoin/@Omni_Layer pioneered digital asset issuance on blockchains. Today, let’s discuss @Chainlink and the vital role it plays in conn...
11
Share