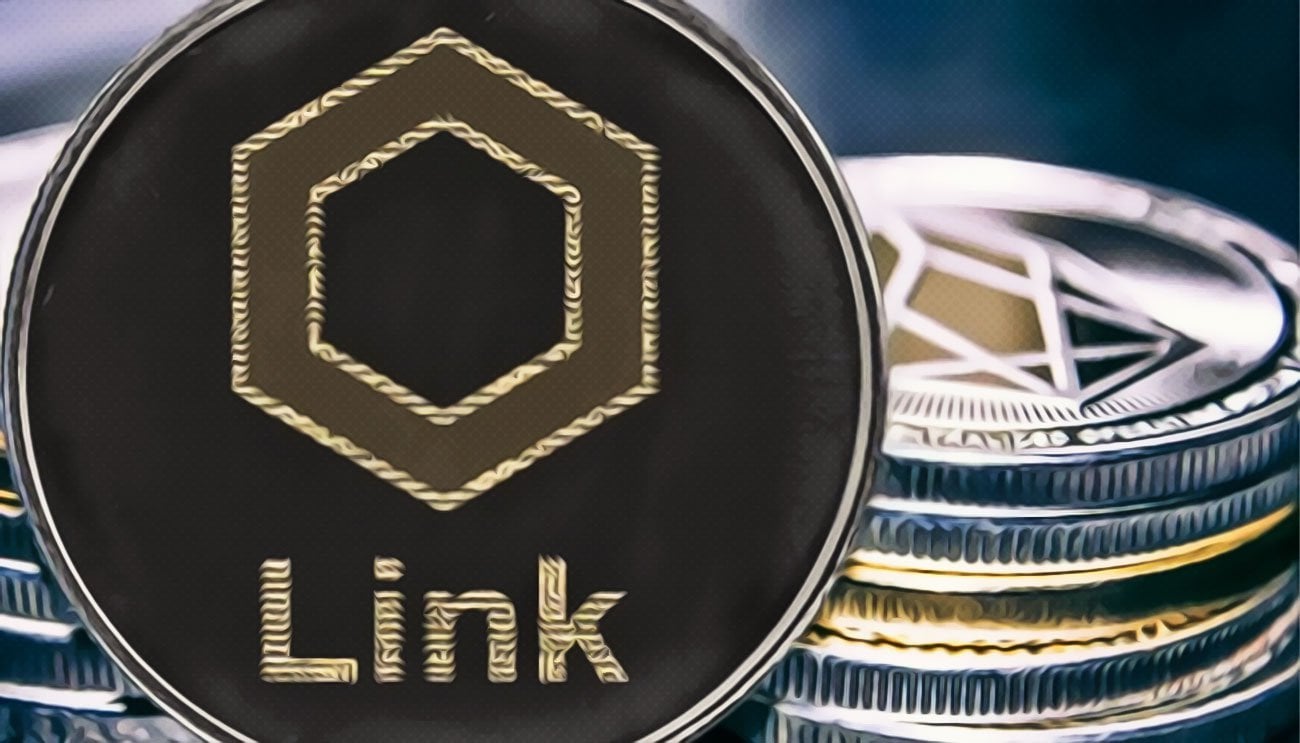 Chainlink launched OCR, upgrade will lower the operating fee up to 90%

Chainlink announced that after over a year of development and security audits, the Off-Chain Reporting (OCR) is finally launched on the main net.

The official launch of Off-Chain Reporting (OCR) is a major milestone in the scalability of the network’s decentralized oracle networks.

According to Chainlink the upgrade in the network holds the capacity to decrease the operating cost up to 90%. OCR will also enable the network to expedite the development of globally-connected smart contracts, not just in DeFi markets but also in other industries as well.

They particularly highlighted the potential increase of real-world data, owing to OCR, that will be available in smart contract applications:

“The most immediate benefit to DeFi and its users will be a 10x increase in the amount of real-world data that can be made available to smart contract applications.”

The increased availability of real-world data, in the smart contract applications; to the developers, will kindle a new stream of innovations in numerous sectors including Defi, Blockchain-based games, and decentralized insurance.

Chainlink asserted that it already has been rapidly increasing real-world data availability through means like VRF, and the continued rollout of Price Feeds; OCR will further uphold that trend.

“With OCR, smart contract developers will have greater access to external data across a more diverse set of assets, real-world events, and blockchains, allowing them to service new industries and unique use cases.”

The network further noted that the Off-Chain Reporting (OCR) is version three of the network’s core client run by its nodes. Further, Chainlink added that the Chainlink nodes operating in-production will now be operating parallel, to generate scalability and security, on the OCR and FluxMonitor clients.

It stated that the multi-clie...

Interview with Sergey on Yahoo Finance 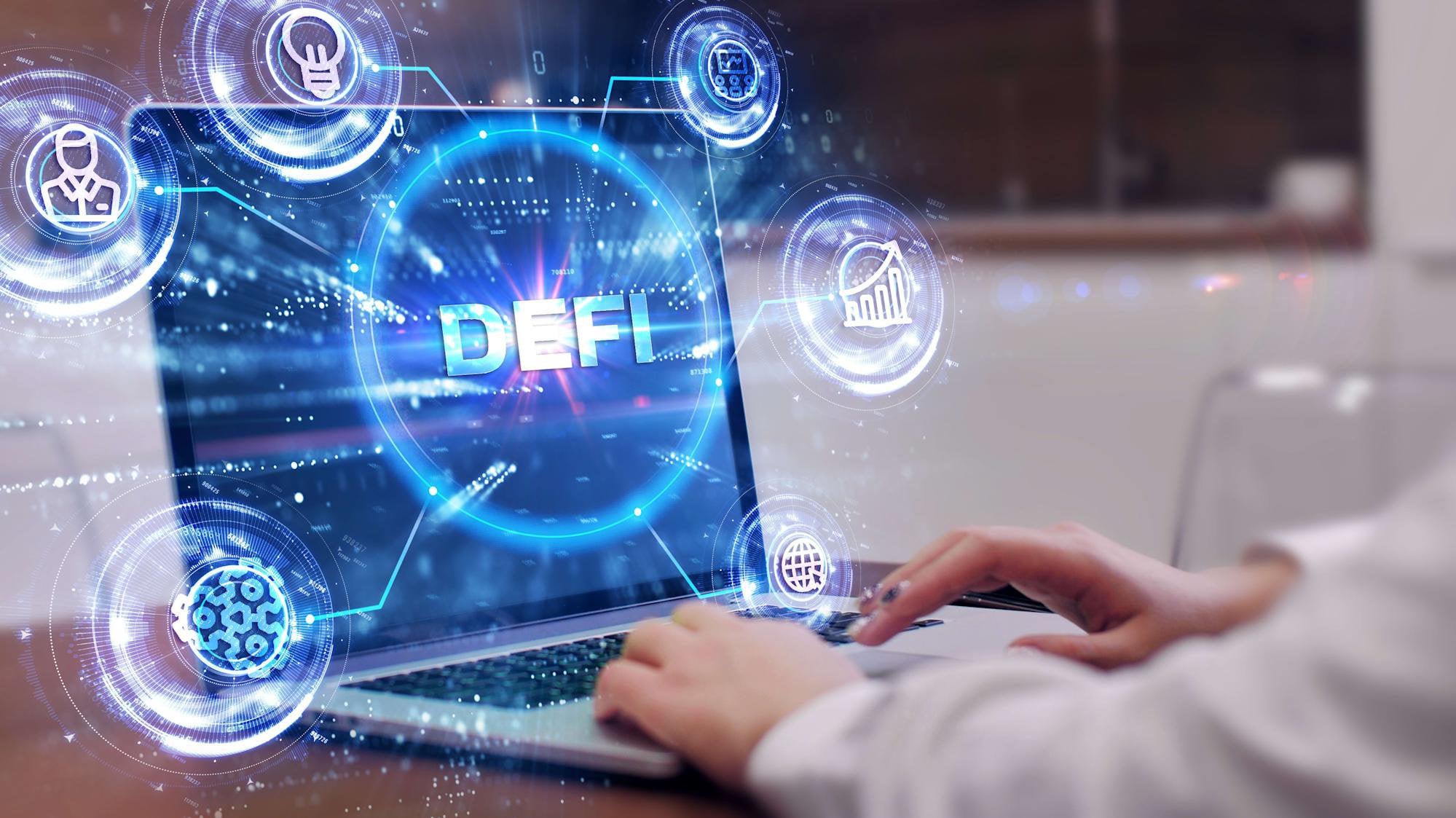 Interview with Sergey on Yahoo Finance 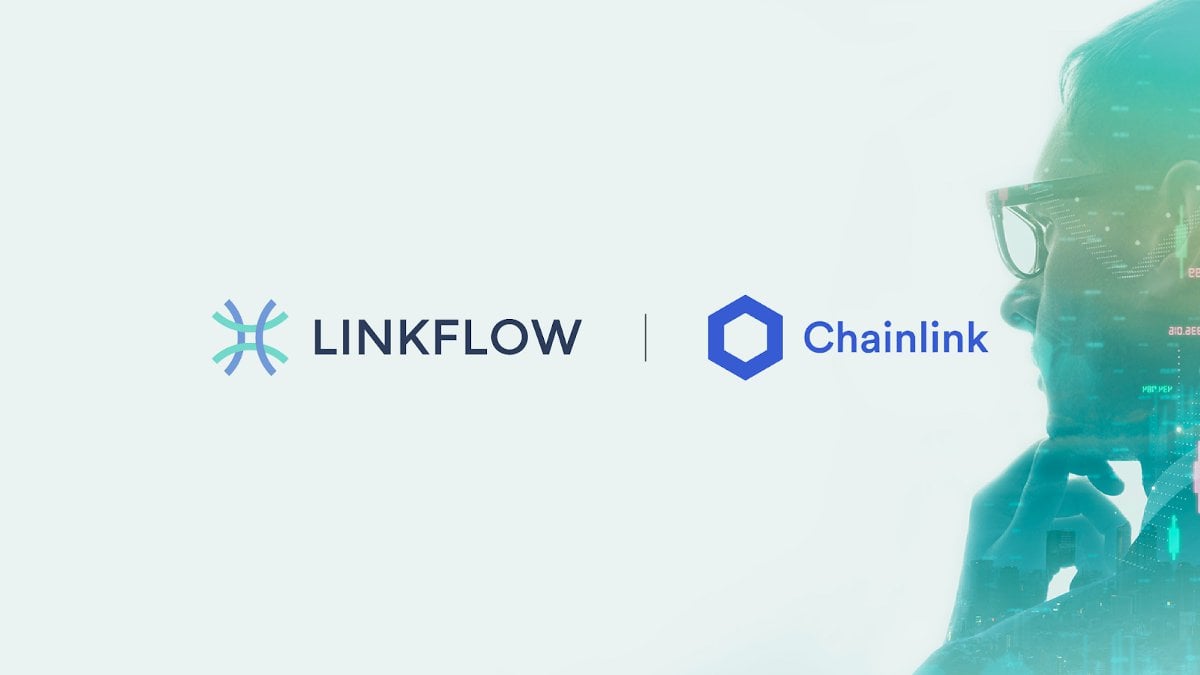 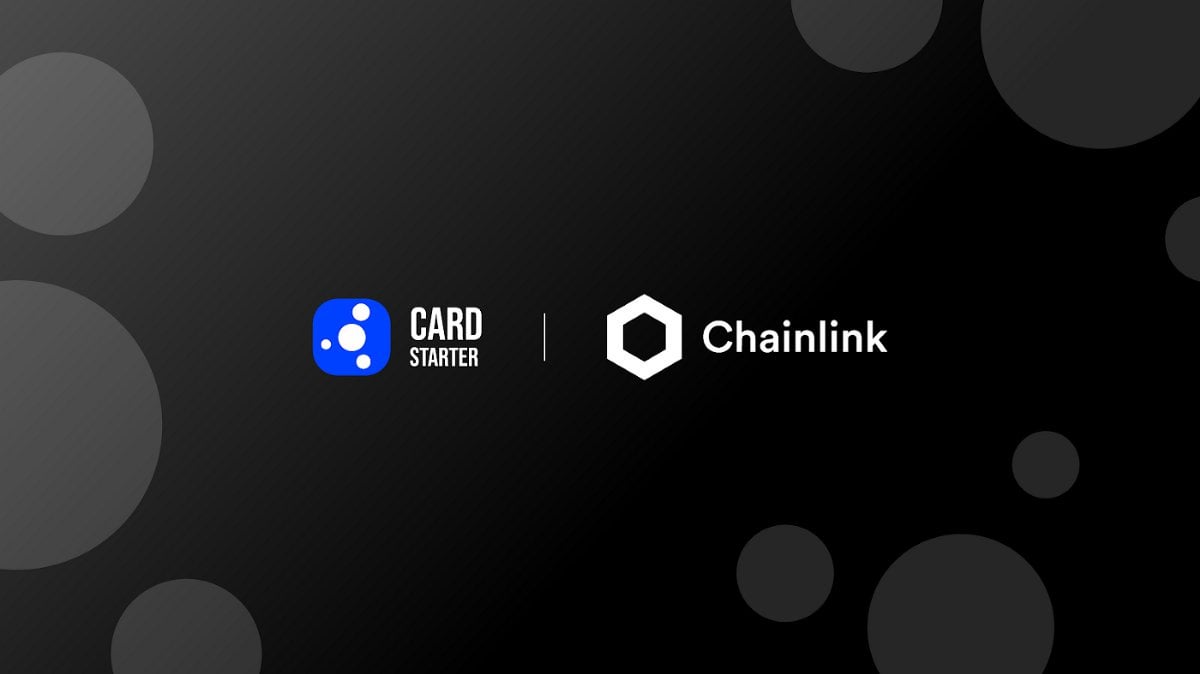 We are excited to announce that CardStarter, a launchpad platform for Cardano projects, will integrate the industry-leading decentralized oracle solution Chainlink to gain access to a…
0
Share 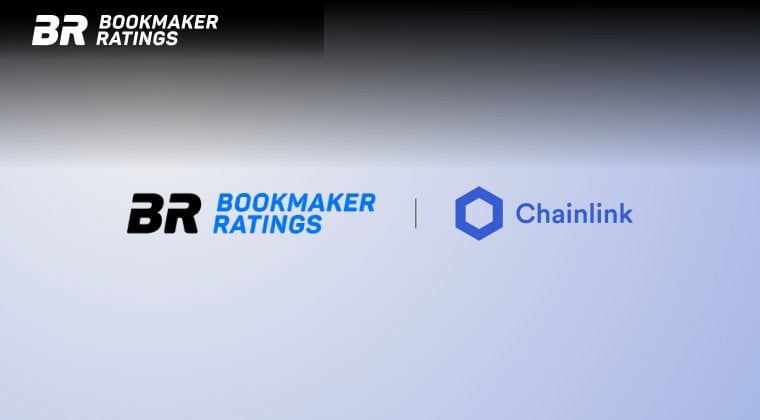 As the largest sports betting media in Russia and Eastern Europe, Bookmaker Ratings has an expansive set of APIs that provide users with access to proprietary and aggregated sports odds and sports res...