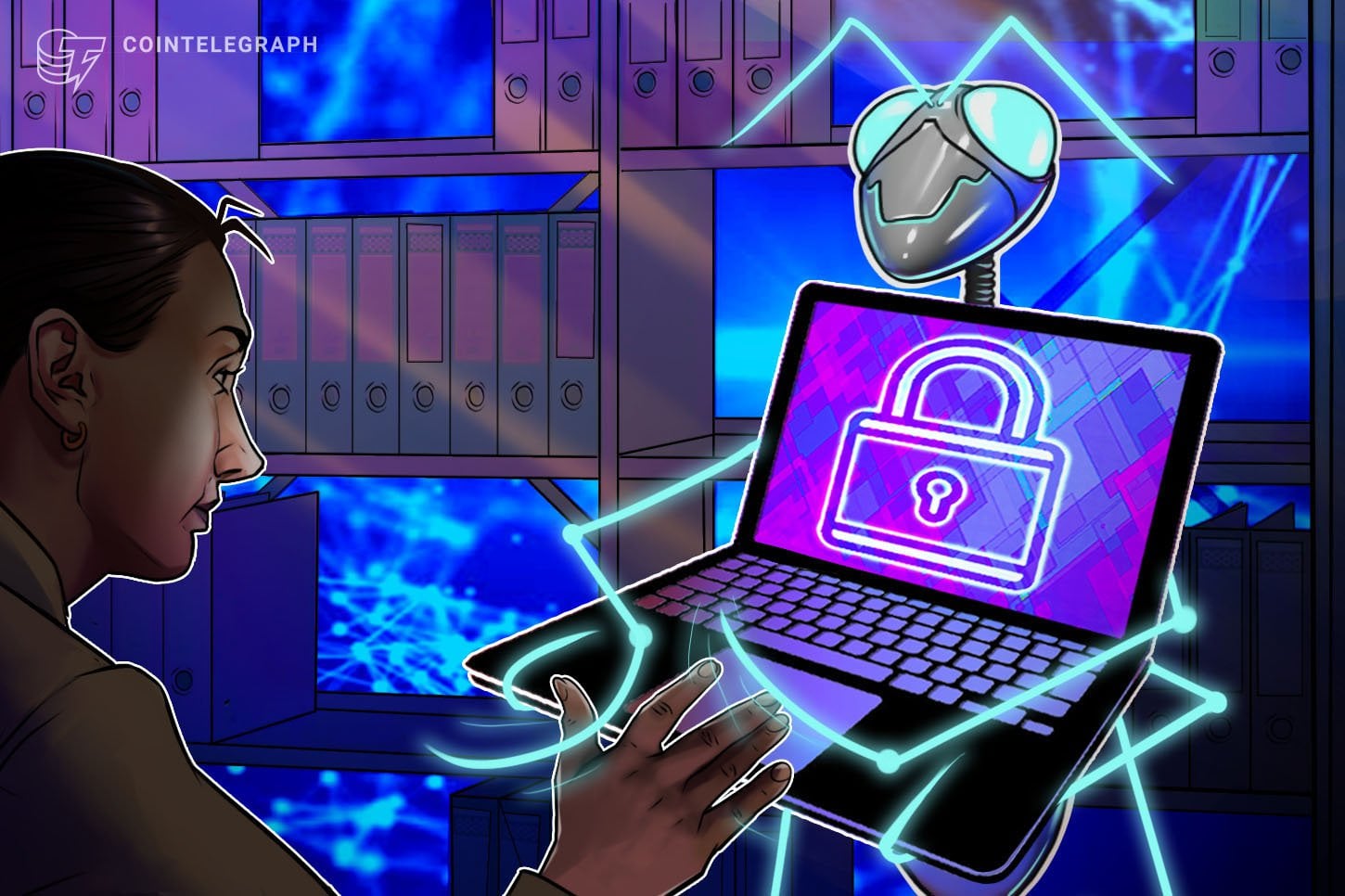 Chainlink (LINK) has acquired a privacy-preserving oracle protocol DECO from Cornell University and one of its creators, Ari Juels, will be joining Chainlink as chief scientist. Previously, Juels served as chief scientist at RSA and has been teaching at Cornell University since 2014, one of the premier blockchain hubs in the world. He is taking a sabbatical to focus on his work at Chainlink. Along with his research partner Markus Jakobsson, he coined the term "proof-of-work".

DECO employs advanced cryptography and zero-knowledge proofs to provide enhanced privacy to its users. In a Cointelegraph interview, Chainlink's co-founder Sergey Nazarov said the integration of DECO will not only increase security of the project's infrastructure but will potentially create new use cases:

DECO-enabled Chainlink oracles will have big implications for smart contracts across enterprise, consumer, and even DeFi applications. Basically, any smart contract that was previously limited by private data will soon be able to function on a public blockchain like Ethereum without revealing any confidential information to the blockchain.

Nazarov believes that enhanced privacy will benefit both consumers and enterprises. The latter may be able to prove to each other the state of their data without revealing it, while consumers may be able to prove personal and financial data without providing access to it. He also said that this integration would potentially open up Chainlink's oracles to new data sources:

This is already leading to the addition of various data sources that were previously much more difficult to place on-chain, due to the fundamental nature of public blockchains being publicly viewable, and the private nature of various sources of high value data.

Answering our question whether Juels will be working full time at Chainlink, Nazarov said:

He has taken a sabbatical from his academic work and is currently focused on working on the Chainlink proto...
Continue on cointelegraph.com
trustnodes.com