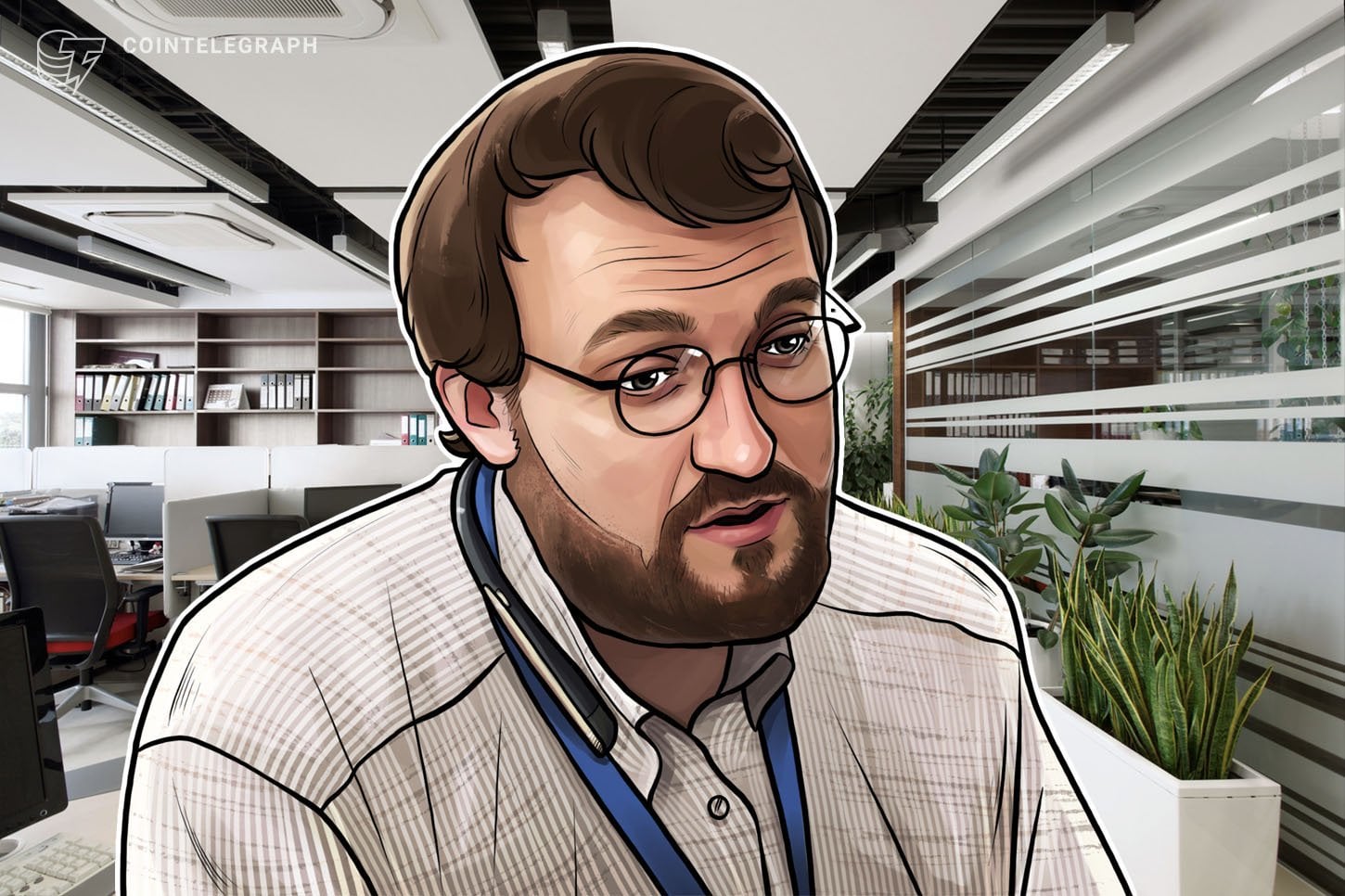 Why Cardano Founder Chose Wyoming Over the ‘Giant Egos’ at Harvard

Cardano founder Charles Hoskinson has revealed why the University of Wyoming presented a more attractive choice than Harvard, MIT or Cornell for Input Output’s (IOHK’s) lab.

IOHK, the company charged with the development of Cardano, donated $500,000 in ADA to the blockchain lab at the university earlier this year. The State of Wyoming is known for its progressive crypto legislation, which allowed former Wall Street executive Caitlin Long to establish the first crypto-native bank in the U.S.

Hoskinson noted that the university was, “the first state institution in the entire United States to treat ADA like U.S. dollars.”

According to Hoskinson, working with an “up and coming university” provides a better return on investment, with the entire donation being spent on blockchain related initiatives, rather than extraneous projects:

“It's very easy for people to go to Cornell or MIT or Harvard. And they have giant egos. And when you do business with them, they price those egos and talents accordingly. So, sometimes for every dollar you put in, you get like, 60 percent that goes to other stuff, like journalism or gender studies or whatever.” From $500K to $1.3M

The state and the university contributed funds to the project as well — extending financing to $1.3 million:

“So we put half a million dollars in ADA and they [Wyoming] matched it with half a million U.S. dollars. So then this university sweetened the pot a little bit. The [Cardano] foundation added some more money. So for a $500,000 investment/donation, we were able to get a $1.3 million grant.”

There are three main components to the lab’s activities: software development, pilots, and research on a new crypto-native microchip. The blockchain courses offered at the school focus on Cardano, so the students will graduate as Cardano-native developers. WIth cattle ranching being one of the state’s oldest and biggest industries, one of the first pil...