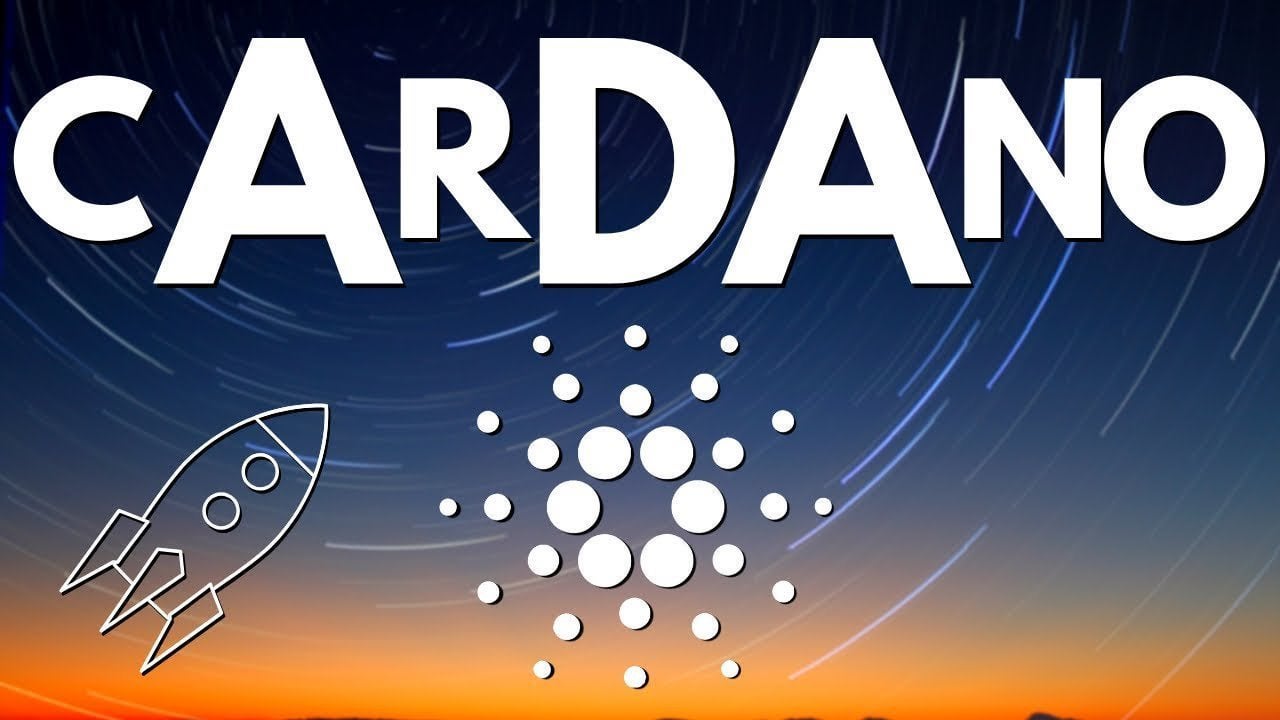 Quanstamp auditing firm has said that Cardano will overtake Tezos to become the second-largest DeFi platform. Quanstamp CEO noted that Cardano as some of the best code in all of the blockchain space.

Blockchain security auditing firm, Quanstamp, said that Cardano will become the second-largest decentralized finance (DeFi) platform, following Ethereum. The CEO of Quanstamp, Richard Ma, believes that Cardano has some of the best codes in all blockchain spaces. He said that it’s parallel to ETH 2.0’s Prysm, according to a Cointelegraph report.

Commenting on the recent Shelley hard fork, Quantstamp communications manager, Jaye Harrill, said that Cardano will become the second-most popular smart contract platform by the end of 2020. Harrill added that he feels Cardano “dwarfs” Tezos as a proof-of-stake blockchain.

The move to the Shelley era means Cardano will be the second most popular smart contract platform, second only to Ethereum by the end of the year. As a proof of stake system, it now dwarfs Tezos.

Just recently, Charles Hoskinson, the CEO of IOHK (the firm behind Cardano), replied to a tweet by EOS founder Daniel Larimer. Hoskinson said that by the end of the year, smart contracts and native assets are coming to the platform along with low latency.

Smart contracts and Native assets are coming this year, our latency is lower than ethereum's- the dominant DeFi platform (hydra brings it to subsecond) to quote satoshi: I'm sorry, I dont have the time to explain it to you. https://t.co/aej1MS06cz— Charles Hoskinson (@IOHK_Charles) August 2, 2020 ADA/USD daily chart

Better Late Than Never was one of the first 10 stakepools on Cardano Shelley Incentivized Testnet, over the duration of the ITN, we have demonstrated our technical capabilities, as well as provided…
3
Share