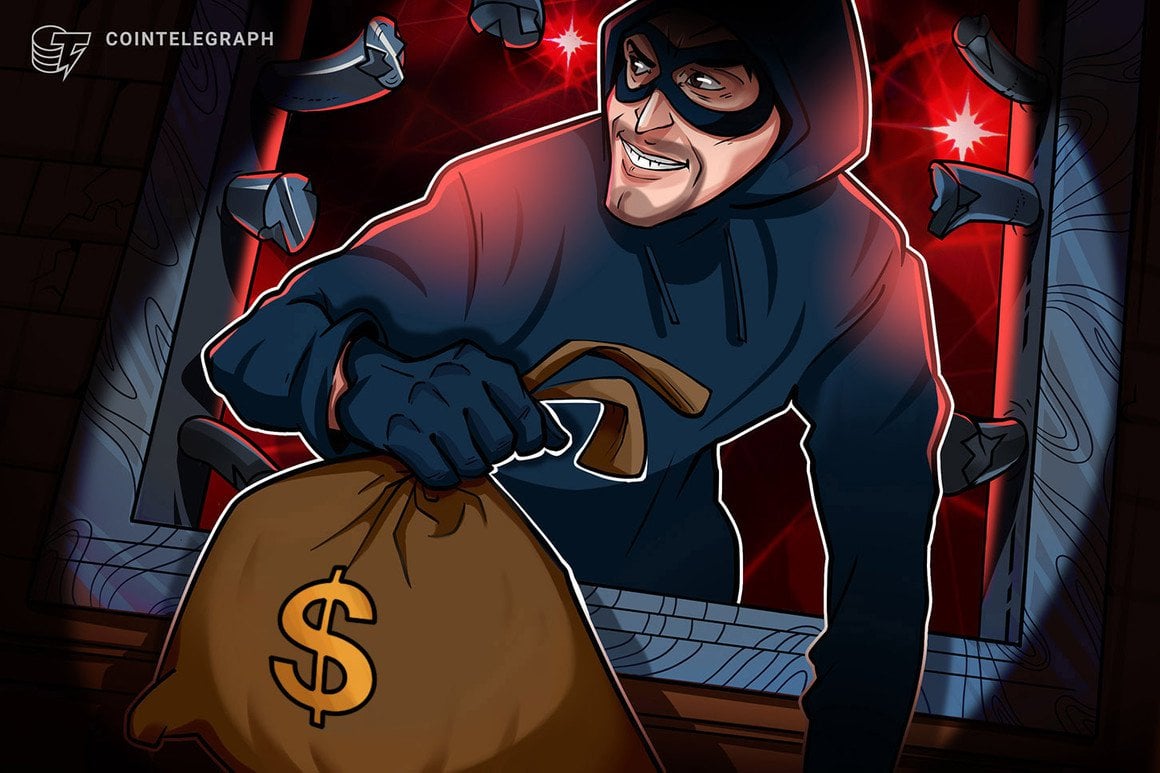 I have seen a lot of comments that Haskel/Plutus will turn developers away from Cardano. A bug in BSC smart contract led to 50M being stolen from Defi Project. Building financial dapps using Plutus that are bulletproof will create trust and bring in true institutional interest.

Uranium Finance, an automated market maker platform on the Binance Smart Chain, has reported a security incident that resulted in a loss of about $50 million.

Tweeting on Wednesday, Uranium revealed that the exploit targeted its v2.1 token migration event and that the team was in contact with the Binance security team to mitigate the situation.

(1/2)‼️ Uranium migration has been exploited, the following address has 50m in it The only thing that matters is keeping the funds on BSC, everyone please start tweeting this address to Binance immediately asking them to stop transfers.— Uranium Finance (@UraniumFinance) April 28, 2021

The hacker reportedly took advantage of bugs in Uranium’s balance modifier logic that inflated the project’s balance by a factor of 100.

This error reportedly allowed the attacker to steal $50 million from the project. As of the time of writing, the contract created by the hacker still holds $36.8 million in Binance Coin (BNB) and Binance USD (BUSD).

Details from BscScan show the attacker swapping the ADA and DOT tokens for ETH, upping the Ether stash to about 2,400 ETH.

Meanwhile, the alleged mastermind of the theft has already moved 2,400 ETH, worth about $5.7 million, using the Ethereum privacy tool Tornado Cash.

According to Uranium, the project has reached out to the Binance security team to prevent the hacker from moving more funds out of the BSC ecosystem.

Binance did not immediately respond to Cointelegraph’s request for comment. A spokesperson for...

@elonmusk are we finally going to have the Cardano conversation? Come to my farm in Longmont with Kimbal. Got sweet tea and minidonkeys

@elonmusk are we finally going to have the Cardano conversation? Come to my farm in Longmont with Kimbal. Got sweet tea and minidonkeys— Charles Hoskinson (@IOHK_Charles) May 13, 2021
0
Share 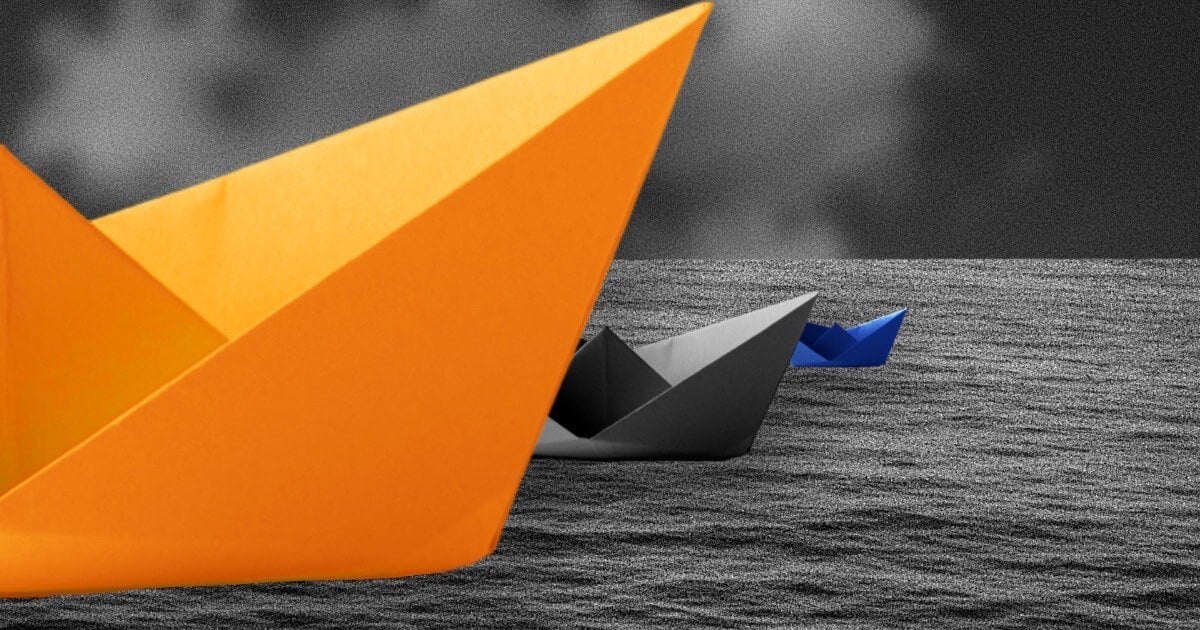 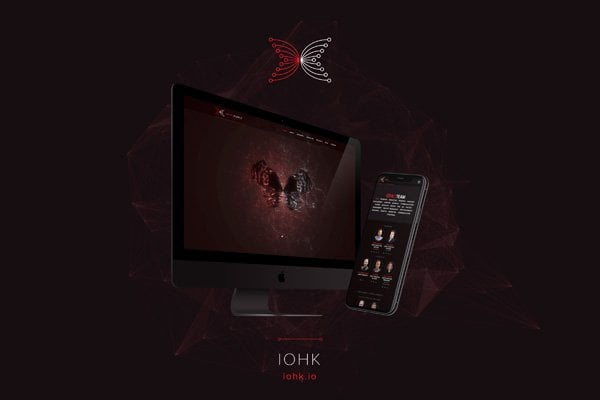 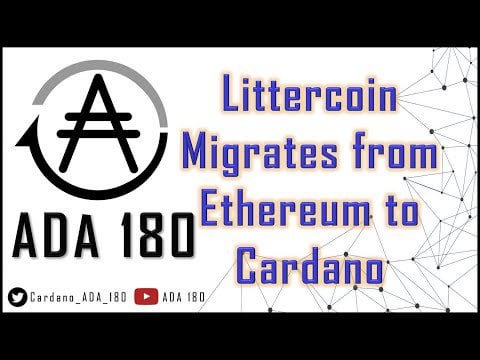 Learn a little bit about Littercoin's new project and how they chose Cardano over Ethereum.Twitter: https://twitter.com/Cardano_ADA_180Facebook: https://www....
4209
Share 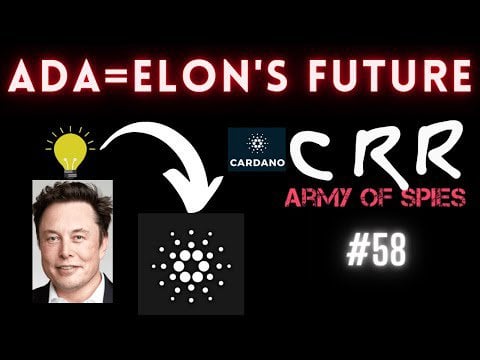 Cardano (ADA) may be Elon Musk's future. Elon and Tesla have now condemned the environmental repercussions of proof-of-work block validation and have stated...
36
Share 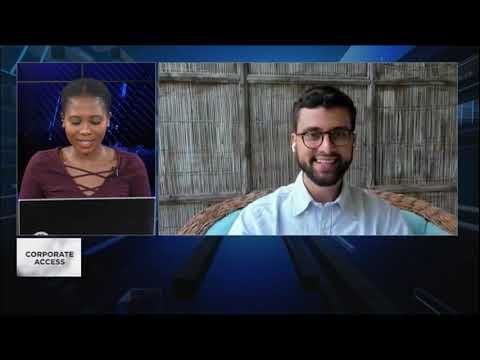 Blockchain technology has made great strides over the past few years speeding up processes like AI and smartphones. Studies found that improvements in techn...
8879
Share 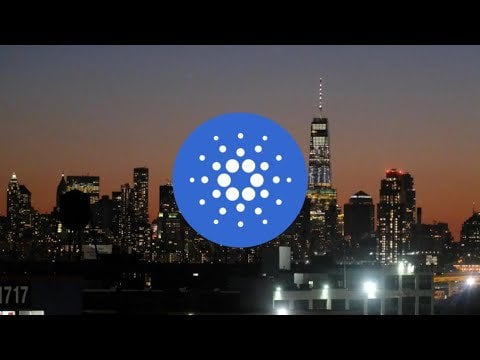 Cardano is doing great things in Africa and in the cryptocurrency space in general. In this video we get to review WORLD MOBILE TOKEN and their plan to sprea...
21
Share 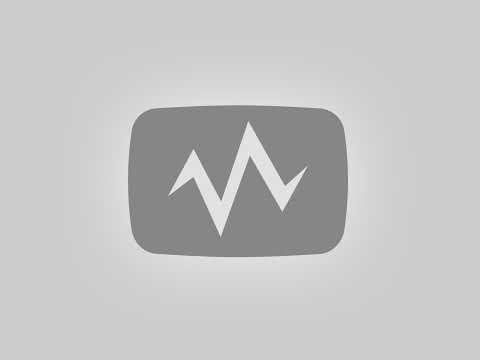 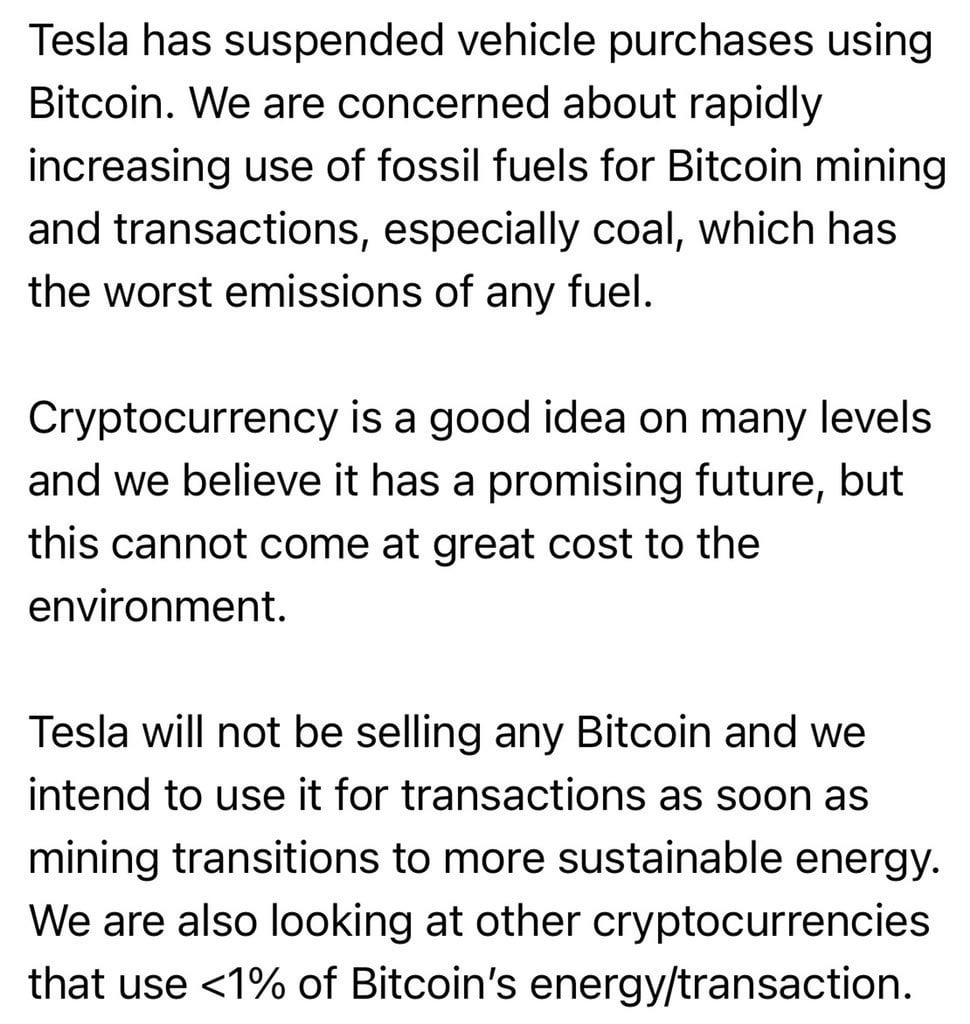 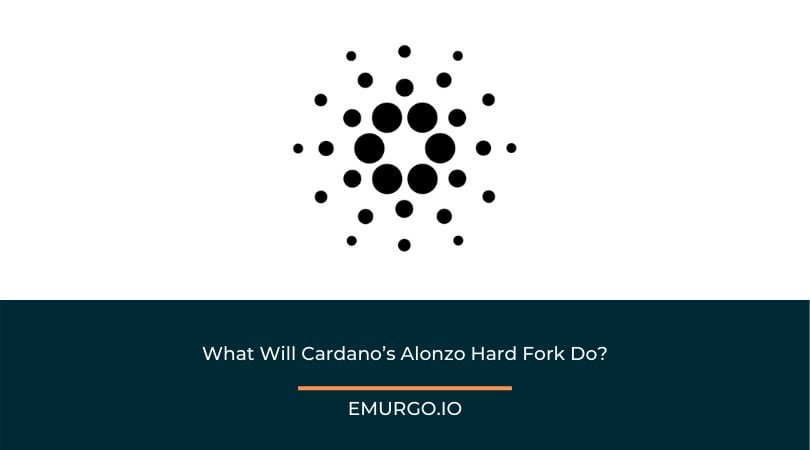