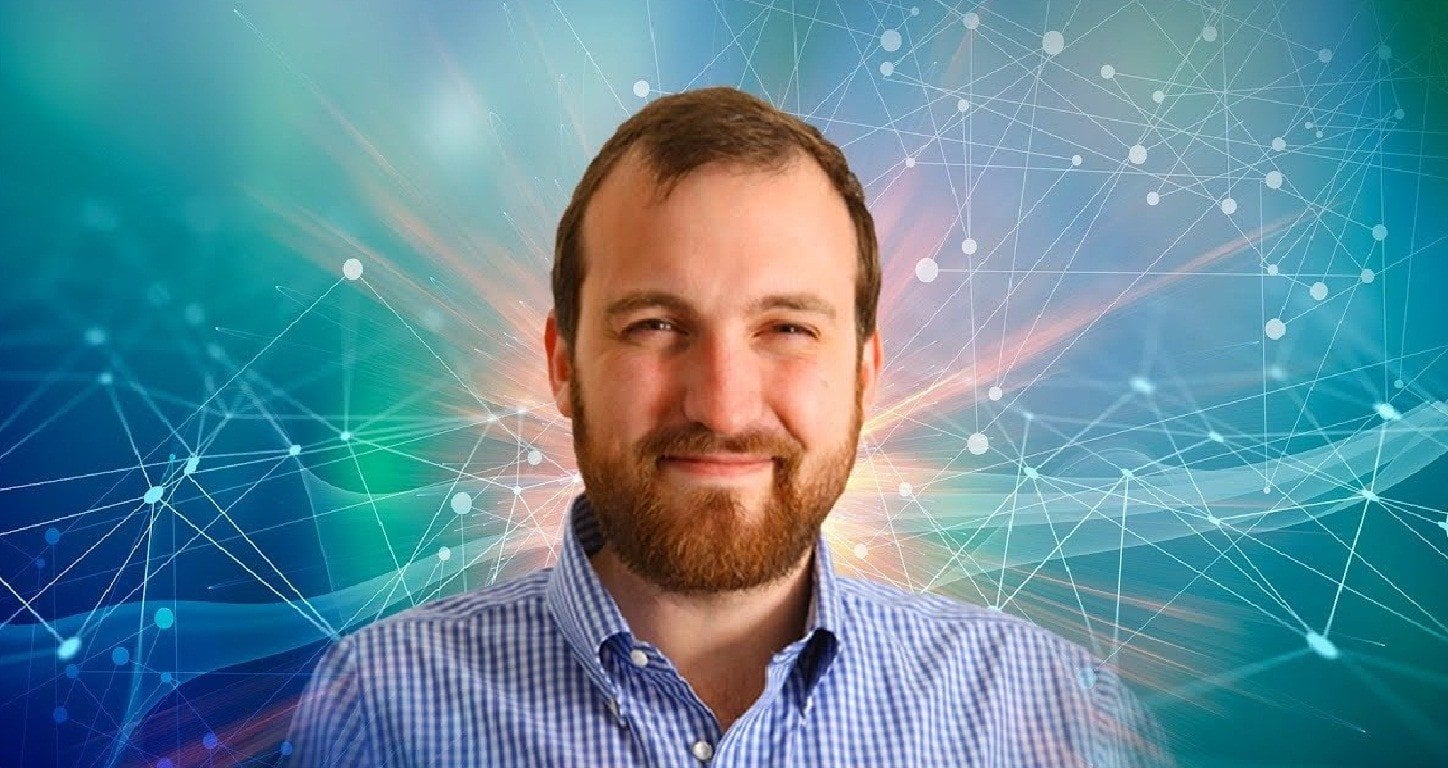 Charles Hoskinson Turns 33, Here's What He's Achieved by This Age

Today, IOHK’s Charles Hoskinson has turned 33 and announced a Twitter pause; meanwhile, he has quite a lot to show by the age of 33.

Mathematician, founder of IOHK and Ethereum cofounder Charles Hoskinson celebrates his 33rd birthday today, Nov. 5. On his Twitter account he announced that he is taking a pause from tweeting, but he said he would be doing live Periscope videos on multiple channels from time to time.

U.Today offers you a brief history of Charles Hoskinson’s career path and the history of his main project: IOHK’s Cardano.

After leaving a consulting job in 2013, Hoskinson founded an online school called Bitcoin Education Project. As he recalled years later, his parents and friends thought this was a crazy decision, but he had it all figured out.

Soon after that, he launched Project Invictus, where he met future Block.one CTO Dan Larimer and founded BitShares together with Larimer.

His next step, getting deeper in the crypto industry, was meeting Vitalik Buterin—who was working on Ethereum back then. Hoskinson joined the young Russian-Canadian man, Buterin, and the developers he was working with to create what is now the second largest blockchain platform, the mother of DeFi.

He ditched Ethereum and the company in 2014 over several issues he had with Buterin regarding the future of the project; Hoskinson was hoping that Ethereum would work as a non-profit organization with decentralized governance.

After leaving Ethereum, Charles took a sabbatical that lasted half a year. During that time, he considered going back into mathematics. Besides, Ethereum’s market cap went up to $120 bln, so he was rather upset.

However, he bumped into Jeremy Wood, who worke...