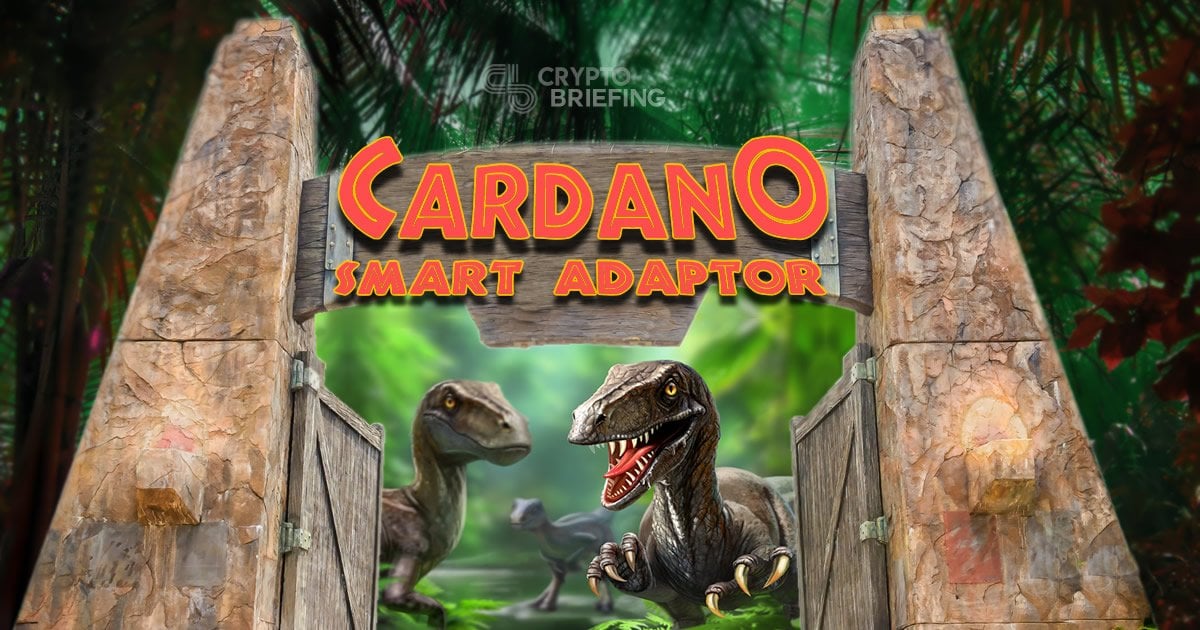 Charles gets serious about blockchain problems

One of the scariest prospects for blockchain technology is the idea of entrusting your wealth and identity to a technology that still isn’t entirely ready. It’s the Jurassic Park problem: developers are so preoccupied with what smart contracts can do that haven’t always spared enough thought for what they should do.

And you don’t have to look far to see the consequences. As far as we know, Gerald Cotten was not smuggling dinosaur embryos at the time of his death, but the rest of the QuadrigaCX debacle could have come straight out of Isla Nublar.

There are plenty of other examples. An uninitialized variable in the Parity wallet cost developers a quarter of a billion dollars, while TRON developers seem to have borrowed some of their code from African frog genes.

That hasn’t stopped new generations of evangelists from thinking they can do it better. Much like the original dinosaur franchise, Ethereum has generated a host of clones and sequels, most with their own cautionary tales about technology and ethics.

One of these projects is Cardano, a three-way collaboration between Input Output Hong Kong, Emurgo and the Cardano Foundation. The creator of Cardano, Charles Hoskinson, is a Bitcoin veteran and an alumnus of Ethereum’s early days.

In some ways, Hoskinson resembles another dino-cloning visionary. In his Twitter profile,  Hoskinson is holding a large, tame raptor, of the feathered kind. Once my mind had made that association, there was no way to unsee it.

But Hoskinson has more in common with Jeff Goldblum’s Ian Malcolm than with Sir Richard Attenborough’s John Hammond. Like Malcolm, he’s a mathematician by training—and when it comes to smart contracts, he’s one of the few urging caution and deliberation.

“What we’re doing with Cardano is taking a very-first-principles approach,” Hoskinson told me at a press tour several weeks ago. Cardano started in 2015, the same year that Ethe... 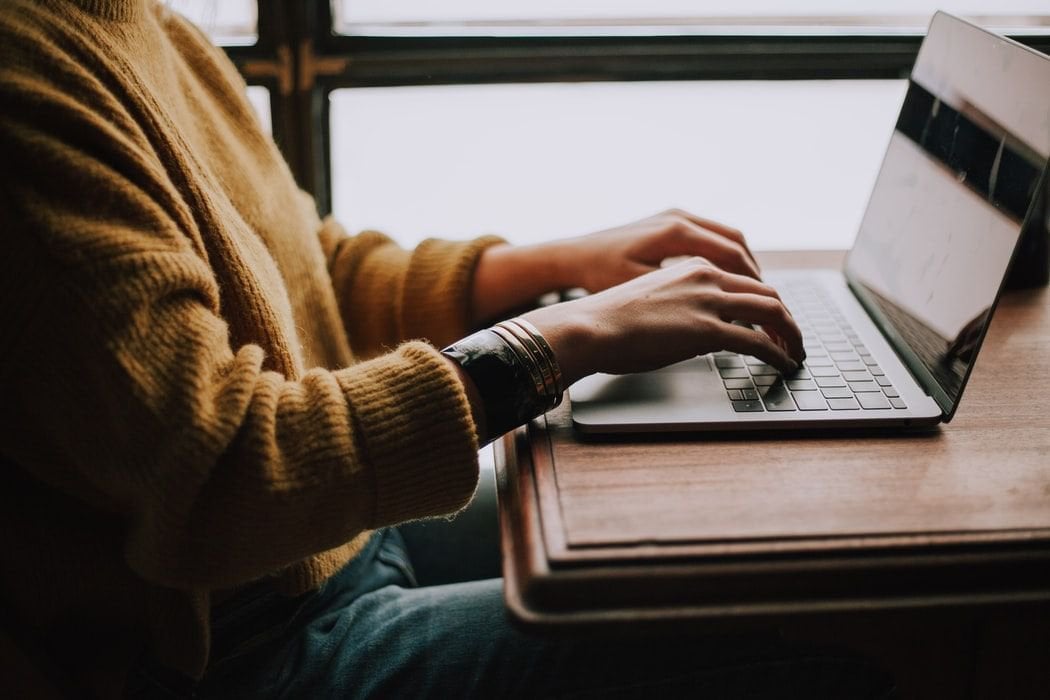 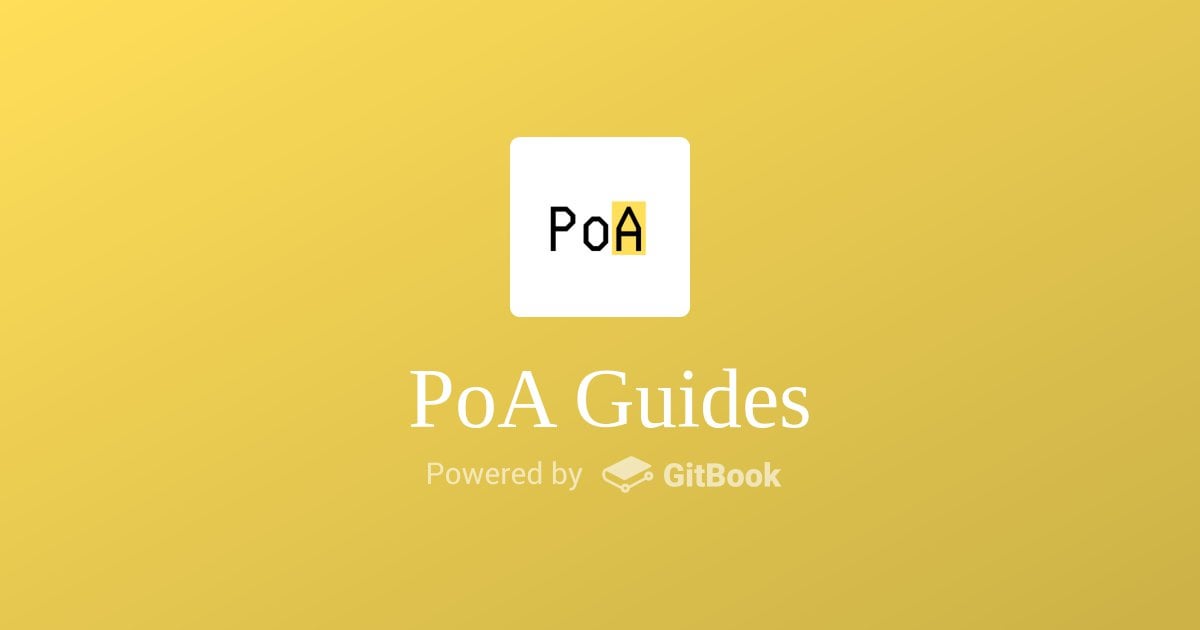