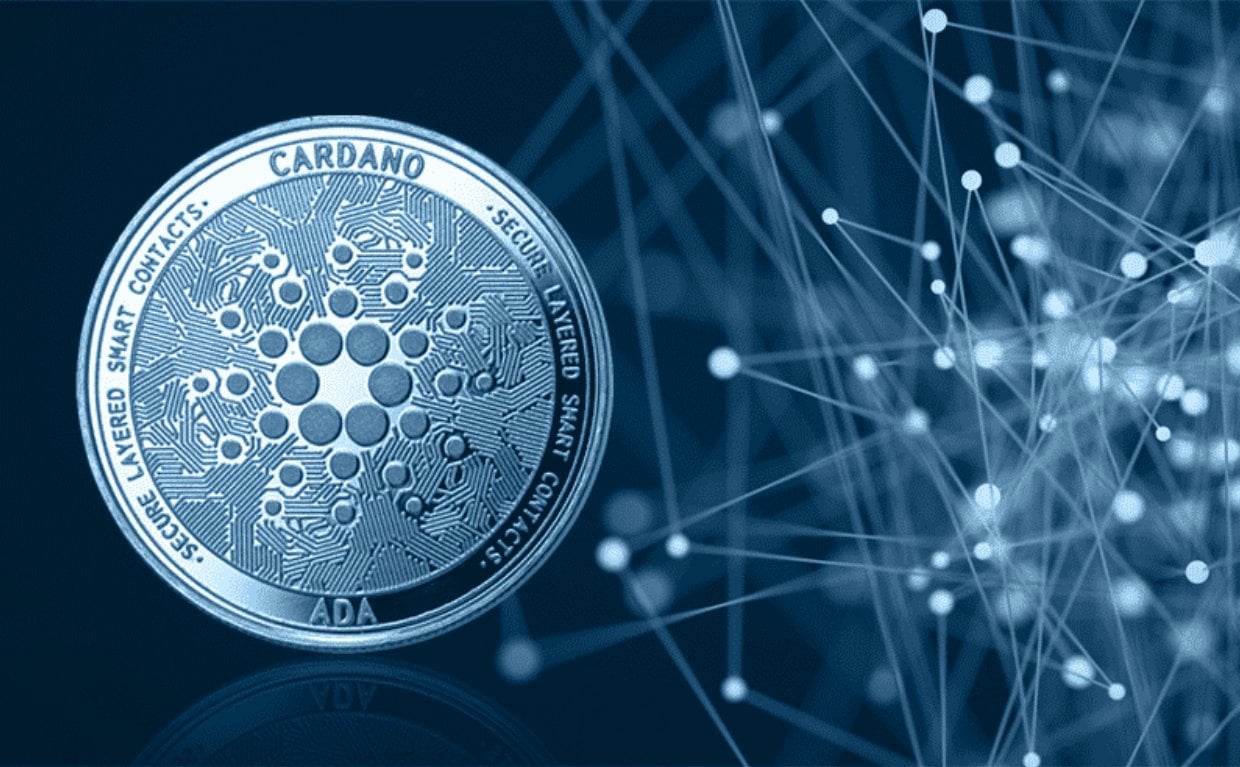 Cardano News Today – The United Nations has made its interest in blockchain technology clear. They understand that decentralized technology is going to play a role in the future of technology. Now, they are teaming up Cardano’s IOHK to offer the $10,000 bounty for sourcing out sustainable blockchain projects. This is going to help promote the UN’s overall blockchain promotion development goals. To qualify for the bounty, you must have a scalable, and open source project on the Cardano blockchain.

Cardano News Today – All Projects Will be Submitted Through Project Catalysts

It is specifically because of things like that that Cardano developers came up with Project Catalyst. Project Catalyst will be the platform through which all the projects are sourced. The Cardano community will decide which projects will receive the $10,000 bounty fund as long as their projects are seen as sustainable. Most of the projects that are created on blockchains are good but not sustainable long-term because they are not scalable. IOHK is interested in projects that can scale because these are the only projects that stand a chance for large scale adoption. They also need projects that offer real world use cases.

While scalability and usage are the two most important factors that are currently hindering the global adoption of cryptocurrencies, some other problems include energy consumption and interaction with fiat money. Cardano is much better than Bitcoin and many other blockchains when it comes to energy consumption and scalability. This is why the UN had decided to partner with IOHK. About five years ago, the United Nations created a project in charge of sustainable development goals. They came up with a blueprint containing 17 solutions for the numero...

Cardano will change the world 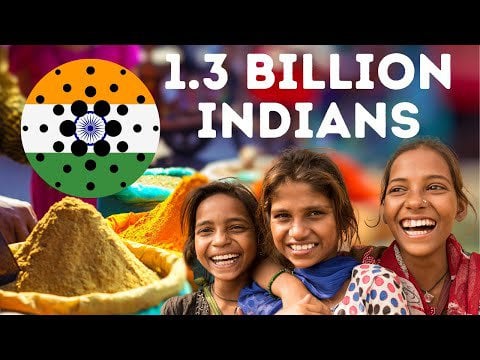 Cardano will change the world 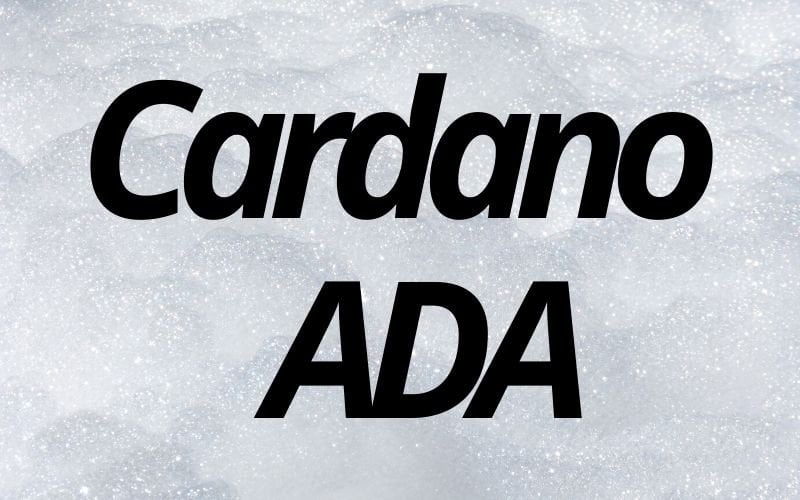 According to the recently released ranking by Google Scholar, Cardano’s Ouroborus paper is the second most cited academic paper in the crypto and blockchain category with 183 citations. The Ouroboros ...
ADA +2.54% · cbc.ca · 22h 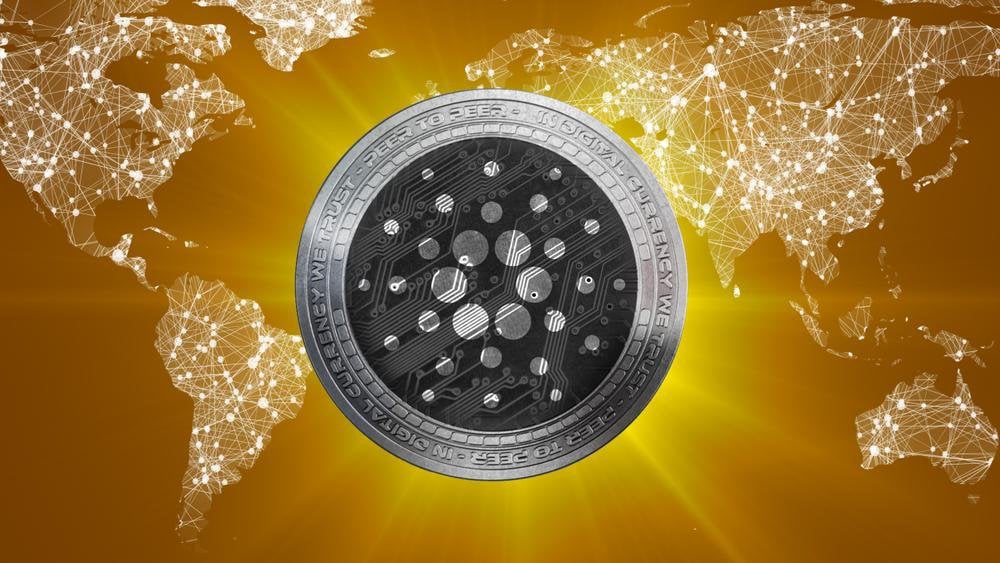 Cardano: Goguen will foster adoption and bring ADA to millions of people

Cardano's Goguen Era will introduce new features such as smart contracts and will be used by anyone to add value services.