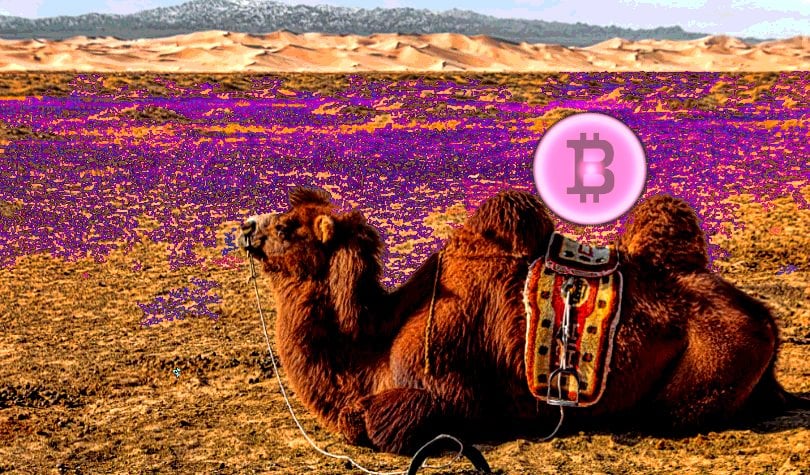 Cardano creator and IOHK founder Charles Hoskinson, who helped bring the first cryptocurrency project to Switzerland as the co-creator of Ethereum, recently delivered a keynote speech at Davos to describe how cryptocurrencies are set to upend the most fundamental aspects of today’s global financial system.

A trained mathematician, Hoskinson says he still doesn’t understand the world of local regulations that impose a mosaic of restrictions on transactions. In his view, blockchain and crypto do it better, and they expose today’s friction from an elaborate patchwork quilt of rules that govern how money flows.

The whole world is changing. We’re going from fragmented, siloed markets that live within the borders of countries to one global market, and instead of talking about the American markets or the European markets or the Asian markets, we’re just talking about one global system, and it’s being led by protocols, intelligent protocols. It’s a really incredible thing to see all this emerging complexity grow.

Recently, I was in Mongolia. I love Mongolia. It’s one of my favorite countries. You see on my Twitter feed a nice little eagle on my shoulder or something like that. And I was out in the outskirts, and we saw this herd of camels. I used to own a camel. So, I went over to the camel herder, and we commiserated on the wonders and horrors of camels. And he asked me what I did for a living, and I said, ‘I’m a cryptocurrency guy.’ He said, ‘Cryptocurrencies – you mean like Bitcoin?’ I said, ‘Yes.’ And he says, ‘I own some Bitcoin.’