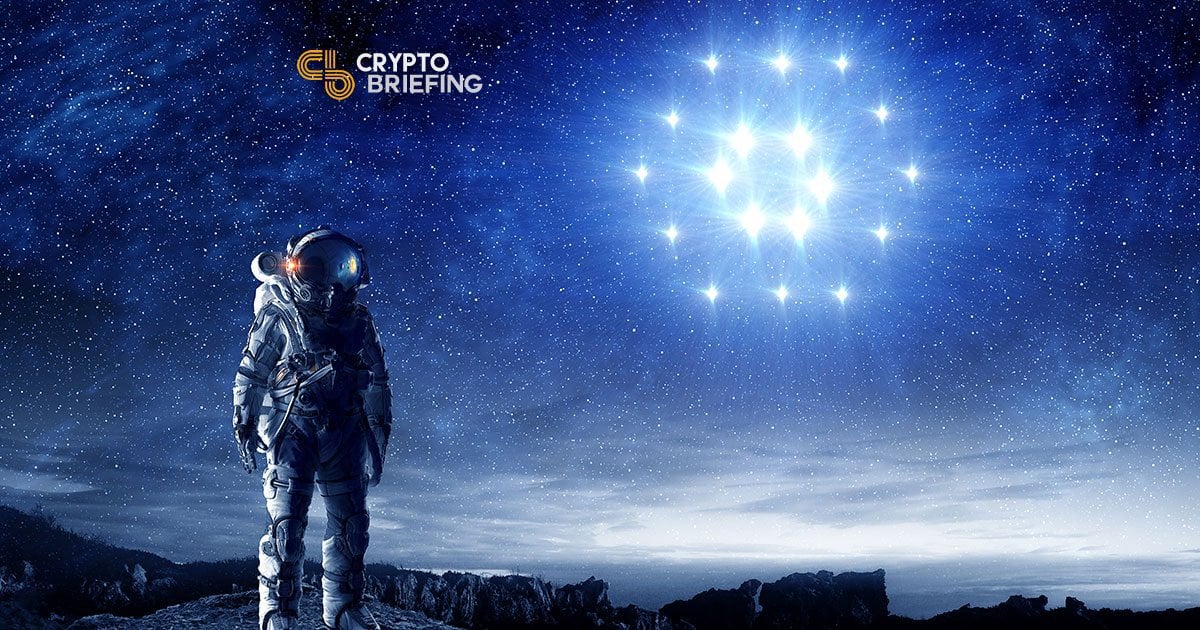 Cardano launched its Shelley mainnet today, introducing staking rewards for all users who own its ADA cryptocurrency.

The launch took place on July 29, 2020, at 21:45 UTC. More technically, this event marks the “hard fork” that introduced the relevant changes to Cardano’s blockchain code.

Cardano offers two types of staking. Advanced users can run their own staking pools, which requires technical management and reliable uptime. Meanwhile, typical users can delegate their ADA tokens to those pools and earn rewards with minimal effort.

Cardano’s website estimates that users will earn 4.63% interest per year, but this rate may change depending on participation. Users who stake between July 29 and August 3 will receive the first payouts on August 18. Rewards are calculated cyclically, as shown below.

Over 465 pools are currently online, according to Cardano’s parent company, IOHK. Cardano aims to reach an “equilibrium” of 1000 pools, a number already achieved on the testnet.

The Long Road to Staking

Cardano’s staking features have been under development since 2018. After months of work, the project invited early participants to stake real value in December 2019. The hype has seemingly paid off: in early July, Cardano attracted 14,000 new addresses every day.

However, the hype is arguably sustainable. Some suggest that social media engagement and market trends are not as positive as th... 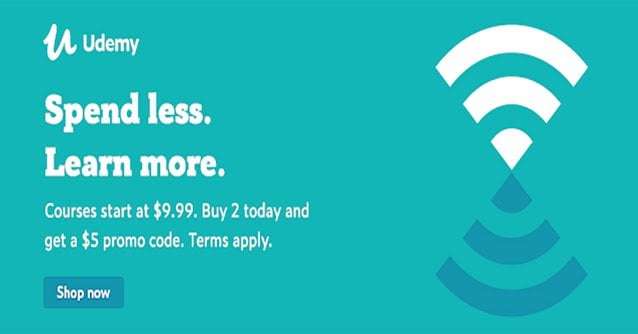 Udemy cyber monday sale is live. Get courses at just $9.99 now and throughout the cyber week. Also get $5 as free credit, learn more