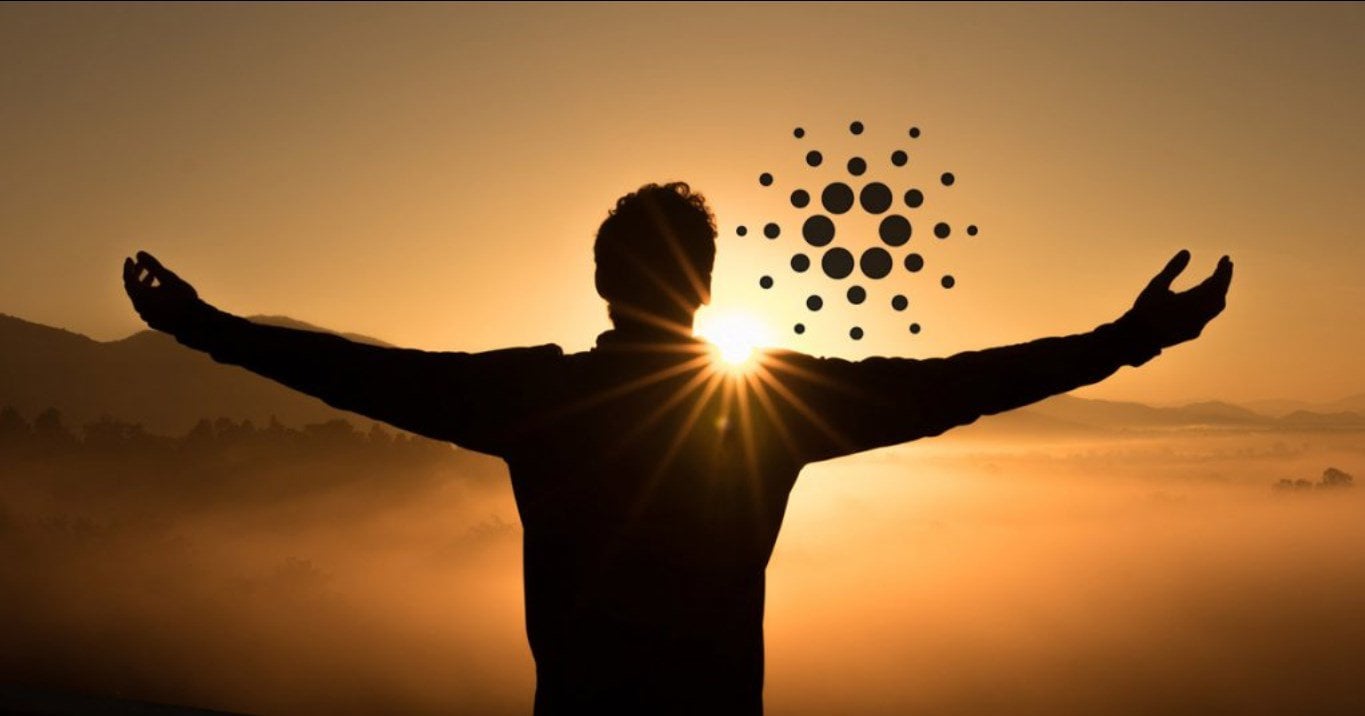 Cardano Is No.1 In The Top Blockchains By Average Daily Development Activity On Github

Cardano has been making lots of headlines lately, despite the global crisis, and now, the team has another reason to celebrate.

It seems that Cardano is positioned on the 1st place in an important top, as you will see  in the tweet below:

Someone said: “As they say, where there is smoke…Very telling regarding the amount of infrastructure that’s being developed on Cardano. Future Enterprise-grade applications will need a solid peer-reviewed and formal-methods based platform to build on.”

Also, IOHK had an important announcement to make:

Every 5 days, we're increasing #Cardano decentralization. So in a little over an hour from now, we'll increase by another 2%. Which means in this coming epoch (223) 42% of block production will be handled by the Cardano stake pool community. Onwards… @Cardano pic.twitter.com/l7T7ahxSOn — Input Output (@InputOutputHK) October 12, 2020 This trigger will ADA the most valuable coin

Just the other day, we addressed an important issue for the price of the ADA coin.

Recently, Charles Hoskinson said that about 30% of all the blocks are now produced by the community’s stake pools, and the figure will rise to 50% by November.

A new voting and treasury system will enable the network participants to influence the future development of the network via their shares and voting rights.

“That innovation management partner is called Idenscale what they do is that they take what you propose […] and work with the community […] and that’s what we started doing with fund #1 as a prototype with a focus group, and they get you to a better ballot, ballot #2. […] and iterate it further,” Hoskinson said. 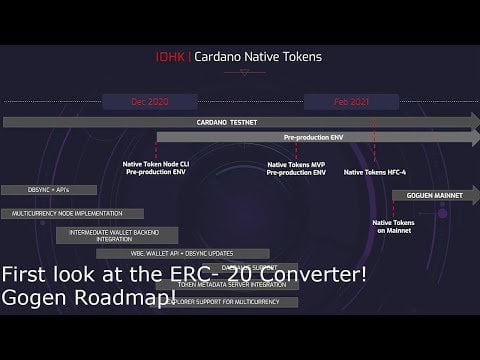 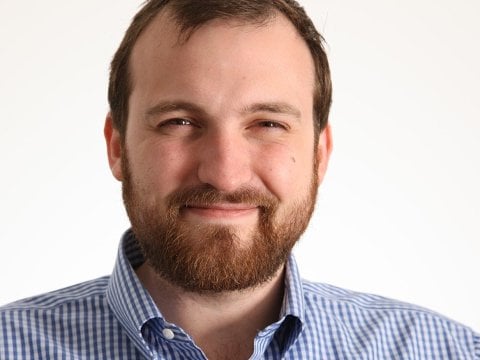 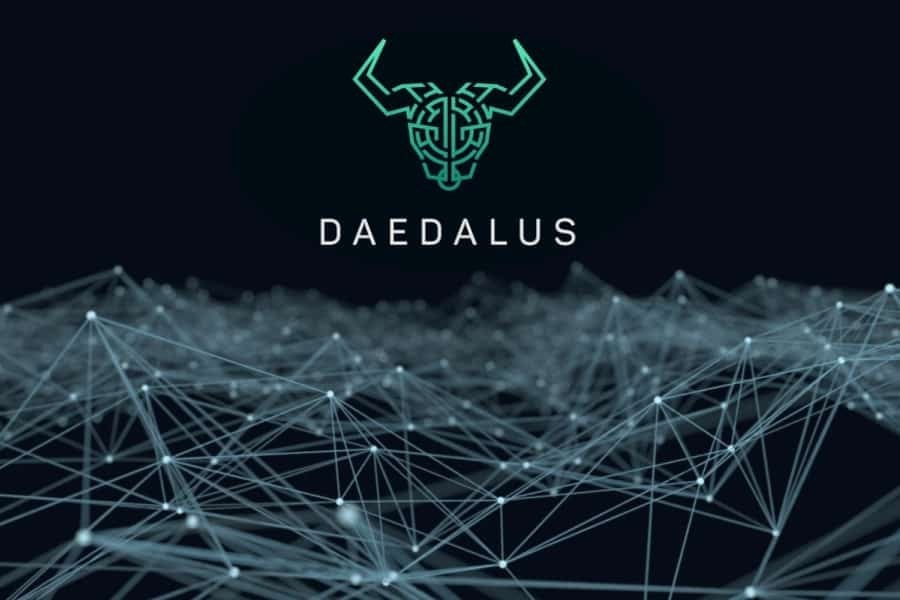 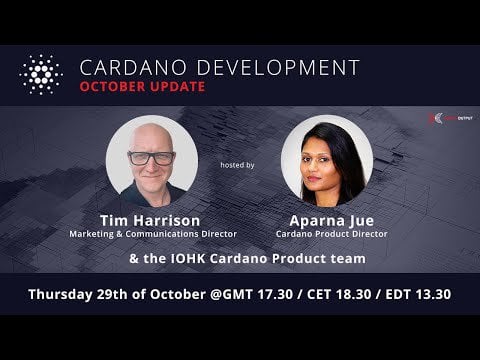