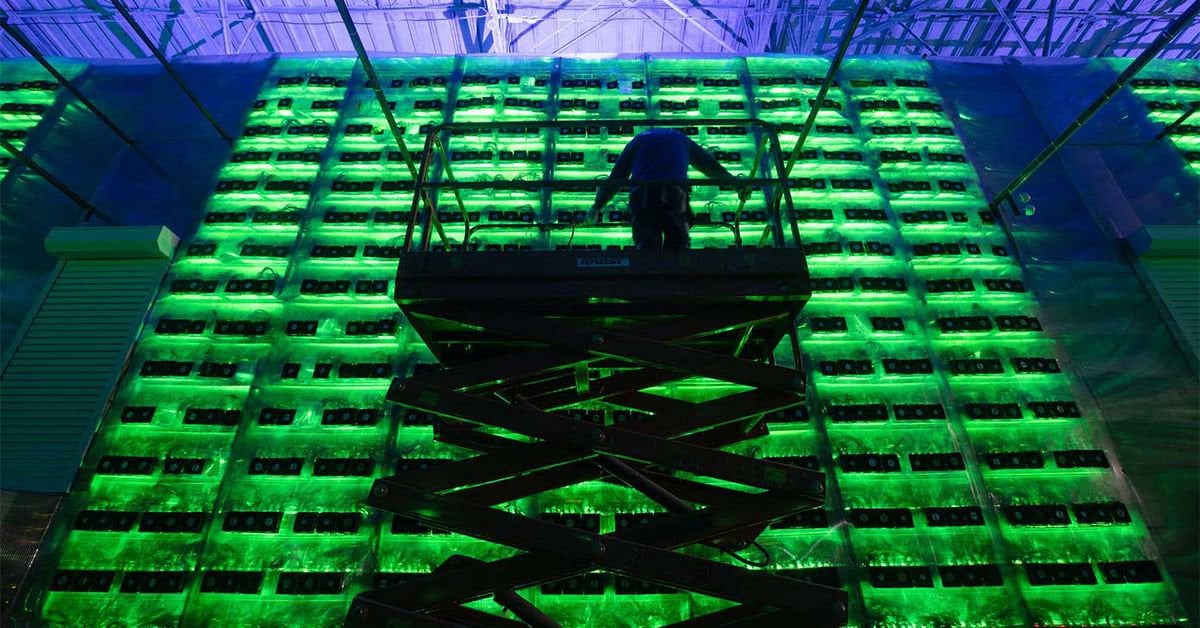 Cardano gets the mention by a local Australia news outlet! Any recognition is good recognition right?

Bitcoin has had a horror start to the new year, falling in value four of the last five days.

Bitcoin mining accounts for 0.5 percent of all electricity used in the world each year. (Bloomberg)

Other cryptos are also in steep decline, including Ethereum, Binance Coin and Cardano.

Since November, more than $1.5 trillion has been lost to falling cryptocurrency prices.

Bitcoin has crashed many times before, only to bounce back.

But this most recent decline is the first to take place after Bitcoin gained mainstream legitimacy as an investment option.

From September to December, the government of El Salvador made a series of multi-million dollar investments in Bitcoin.

A sticker with the Bitcpoin symbol announces to customers of a barber shop that they are open to accepting payments in cryptocurrencies in Santa Tecla, El Salvador, Saturday, Sept. 4, 2021. (AP)

Now the Central American nation's treasury is more than $16 million poorer than it was a few months ago.

But bullish crypto fans believe a lot of investors are waiting for Bitcoin to stop falling before jumping on board.

"So. much. money. patiently waiting to BTFD (buy the f---ing dip) in bitcoin," tweeted crypto billionaire Barry Silbert on Saturday.

Bitcoin was started as an alternative and unregulated currency, with the idea that it would be untethered to the global economy.

But in recent months the crypto's value has been strongly connected to the amount of liquidity in the market.

A technician on a cherry picker inspects racks of illuminated mining rigs at the Minto cryptocurrency mining center in Nadvoitsy, Russia. Bitcoin has dropped precipitously in recent days. (Bloomberg)

With the US economy booming, the Federal Reserve is signalling it will be putting less cash into the market to bring inflation down. 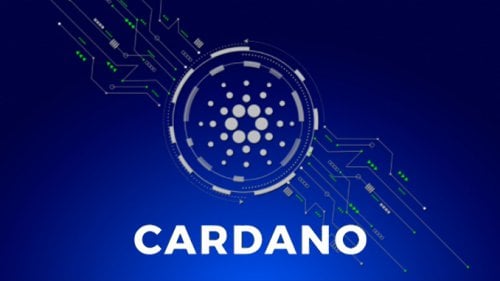 IOHK, the parent company of Cardano, recaps the tremendous progress made in 2022. In a series of tweets, IOHK highlights eight major announ... 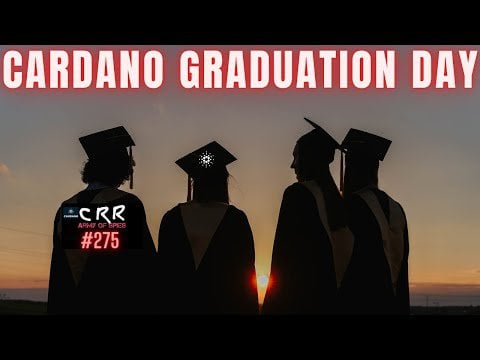 Tomorrow is the start of a whole new life for Cardano. It's a little like we worked hard in high school & then studied like crazy in college & grad school. T...
Share 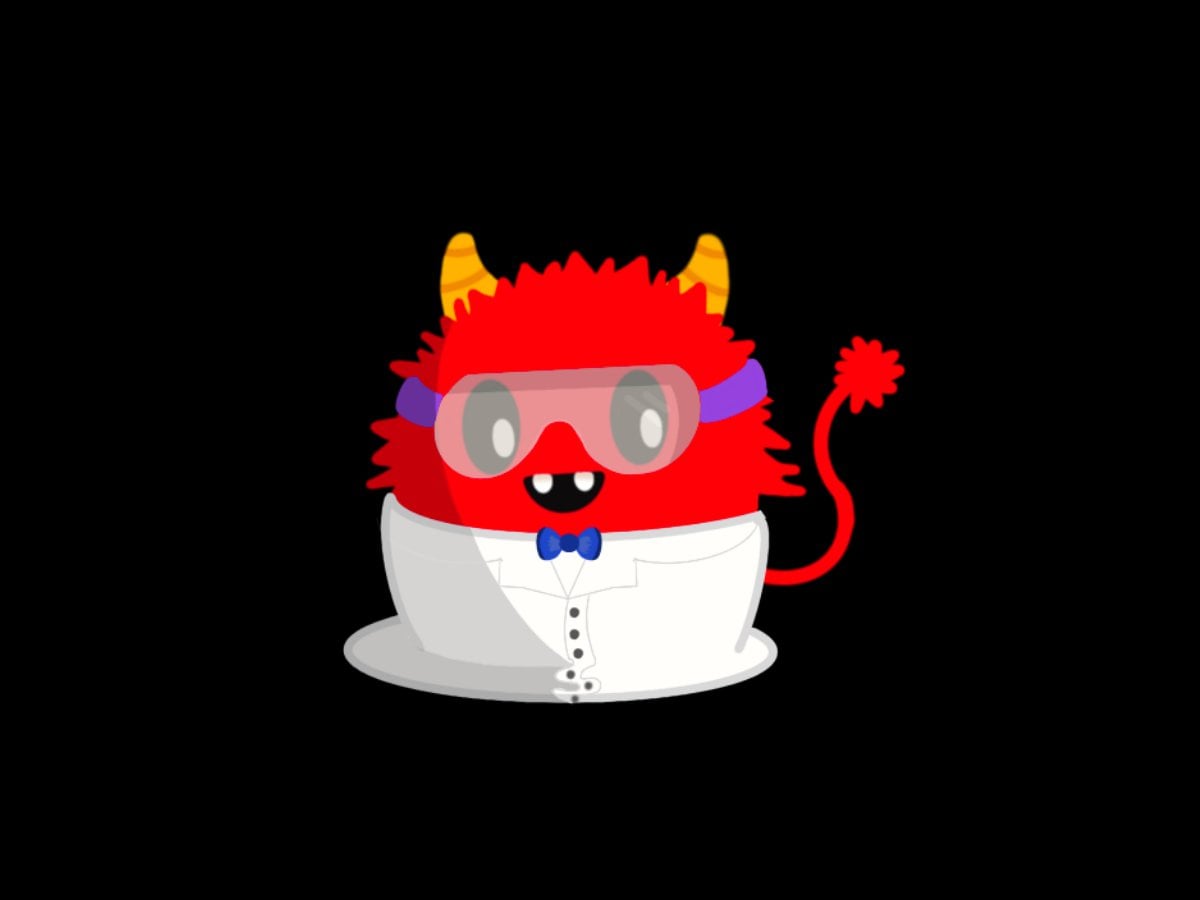 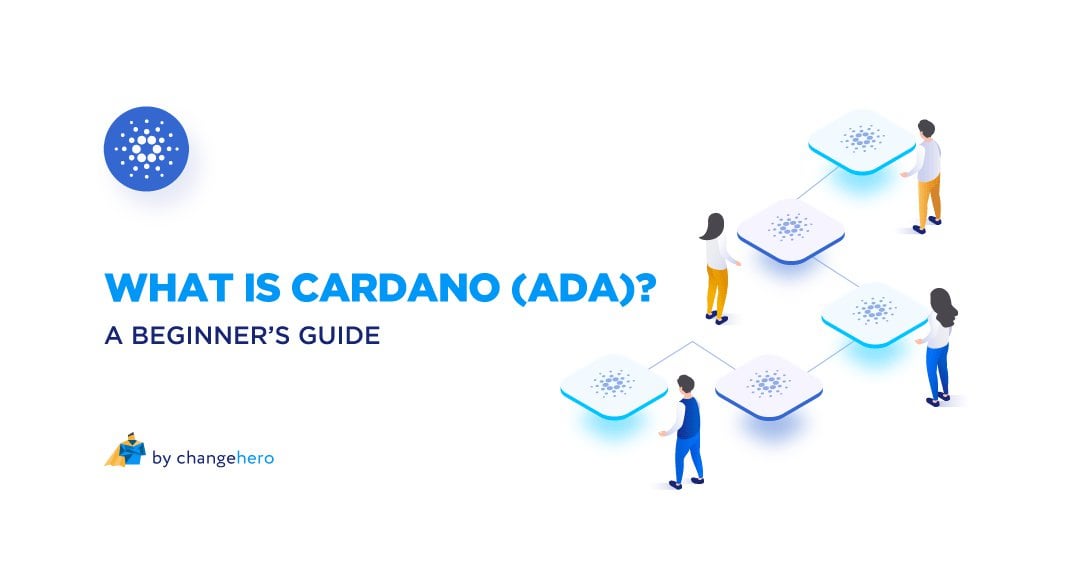 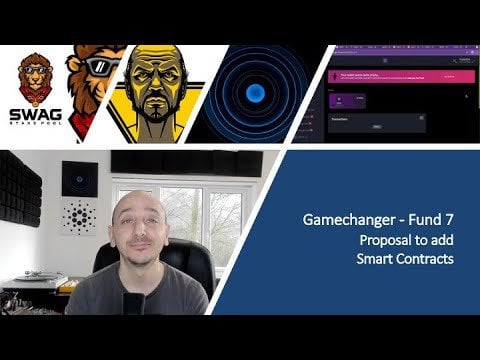 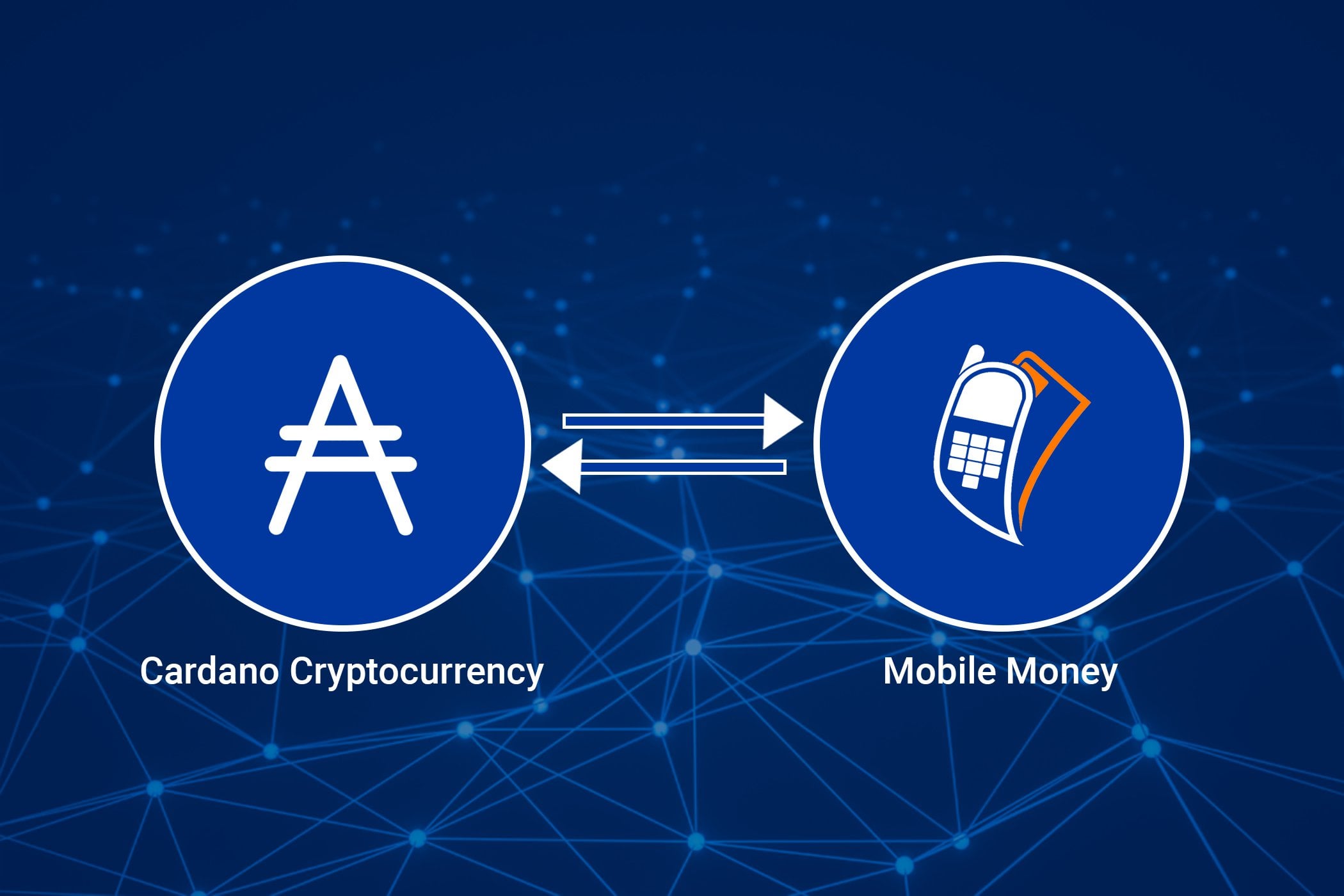 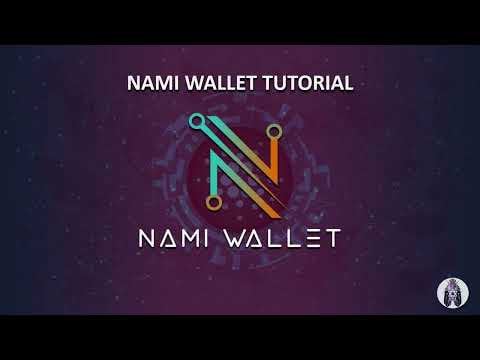 3-minute tutorial for Nami wallet. https://namiwallet.io/How to install Nami, how to setup a new wallet, and how to add the collateral that is needed to star...
Share
ADA -3.45% · globenewswire.com · 23h