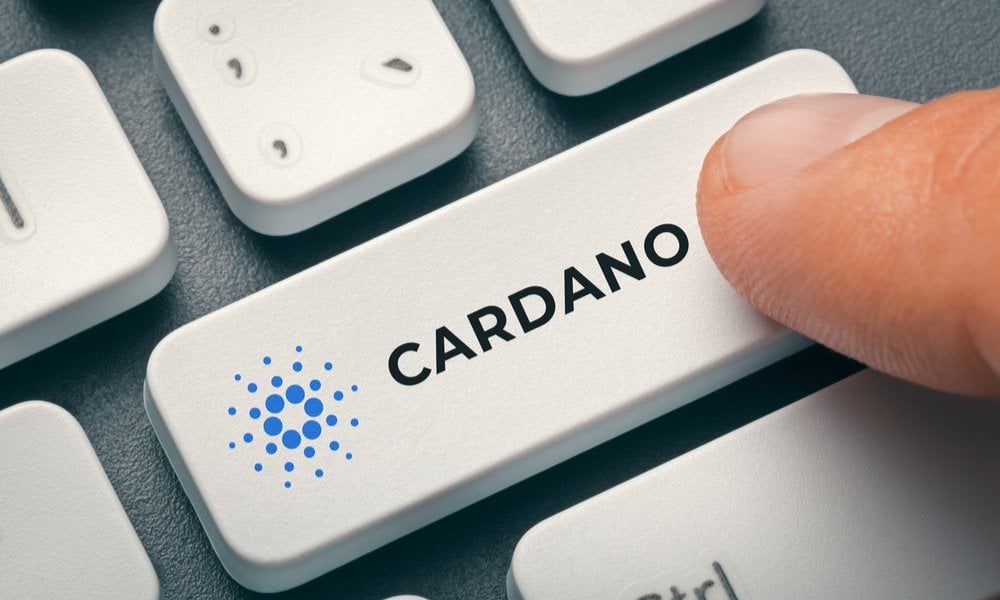 Charles Hoskinson, CEO of IOHK, the company behind Cardano, recently announced that its users will receive staking rewards.

Cardano has just celebrated its anniversary in Plovdiv, Bulgaria. That’s when Hoskinson made this announcement. Starting next month, all users and investors on the Cardano platform will receive staking rewards. ADA holders are eligible as well. He encouraged everyone to participate, stating that “it is a social project with high stakes.” He also added that the community is about to witness a series of changes.

Cardano, the 12th largest blockchain platform, recently unveiled a new project, “Shelley”. The project’s aim is to improve cryptocurrency in the nearest future. It uses the Ouroboros Genesis algorithm. Its main plan is to fully decentralize the smart contract platform. Hoskinson also revealed that Shelley aims to be more decentralized than Bitcoin.

IOHK and EMURGO are currently in charge of all the nodes on the Cardano’s main site. Shelley will purportedly take over later in the year. This is another step toward the achievement of Hoskinson’s vision of a “Universality of Finance”, a testnet for ideas before going to the mainnet.

Besides, according to a report by the International Trademark Association (ITA), over $1.13 trillion was lost through fake products last year. This new cooperation aims to validate products, reducing counterfeiting risk, and creating a better chain of supply.

Speaking about the partnership, Hoskinson said: “It is going to provide New Balance with solution in areas where they have been finding things ...