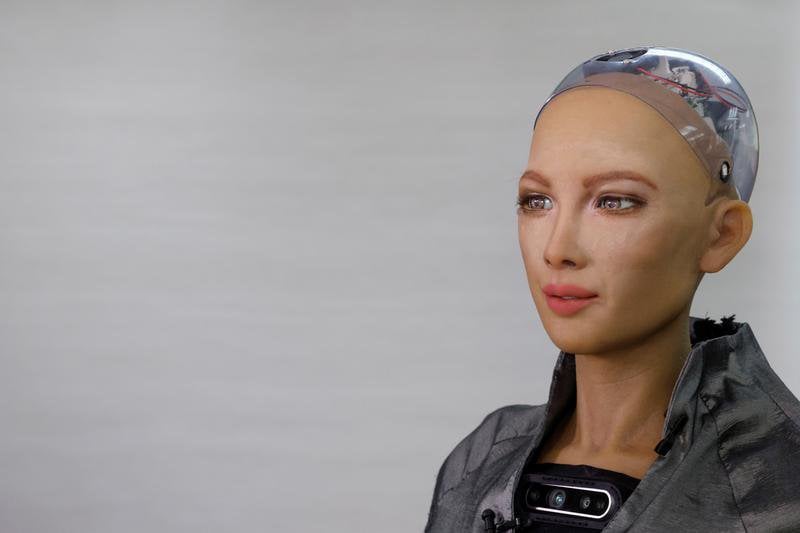 Ben Goertzels Sophia robot is starting to get adoption. Does it affect ADA in any way since AGI and Ben is partnering with ADA?

HONG KONG (Reuters) - “Social robots like me can take care of the sick or elderly,” Sophia says as she conducts a tour of her lab in Hong Kong. “I can help communicate, give therapy and provide social stimulation, even in difficult situations.”

Since being unveiled in 2016, Sophia - a humanoid robot - has gone viral. Now the company behind her has a new vision: to mass-produce robots by the end of the year.

Hanson Robotics, based in Hong Kong, said four models, including Sophia, would start rolling out of factories in the first half of 2021, just as researchers predict the pandemic will open new opportunities for the robotics industry.

“The world of COVID-19 is going to need more and more automation to keep people safe,” founder and chief executive David Hanson said, standing surrounded by robot heads in his lab.

Hanson believes robotic solutions to the pandemic are not limited to healthcare, but could assist customers in industries such as retail and airlines too.

“Sophia and Hanson robots are unique by being so human-like,” he added. “That can be so useful during these times where people are terribly lonely and socially isolated.”

Hanson said he aims to sell “thousands” of robots in 2021, both large and small, without providing a specific number.

Social robotics professor Johan Hoorn, whose research has included work with Sophia, said that although the technology is still in relative infancy, the pandemic could accelerate a relationship between humans and robots.

“I can infer the pandemic will actually help us get robots earlier in the market because people start to realise that there is no other way,” said Hoorn, of Hong Kong Polytechnic University.

Hanson Robotics is launching a robot this year called Grace, developed for the healthcare sector.

Products from other big players in the industry are helping fight the pandemic as well. SoftBank Robotics’ Pepper rob... 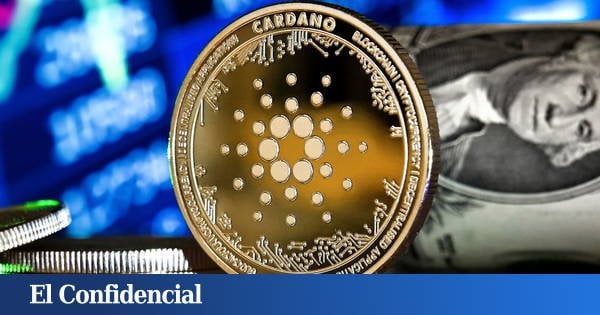 Liquid Finance the first DeFi project on Cardano: this is all you need to know

In an episode for Cardano Chats, Dewayne Cameron, the inventor of Liqwid Finance talked about the current progress and what the application will bring to the table. With an expected launch date of Jun...
ADA +6.92% · iohk.zendesk.com · 9h

These voting instructions are for Daedalus 3.3.0 users. Voting is currently not supported for hardware wallets, so you must register for... 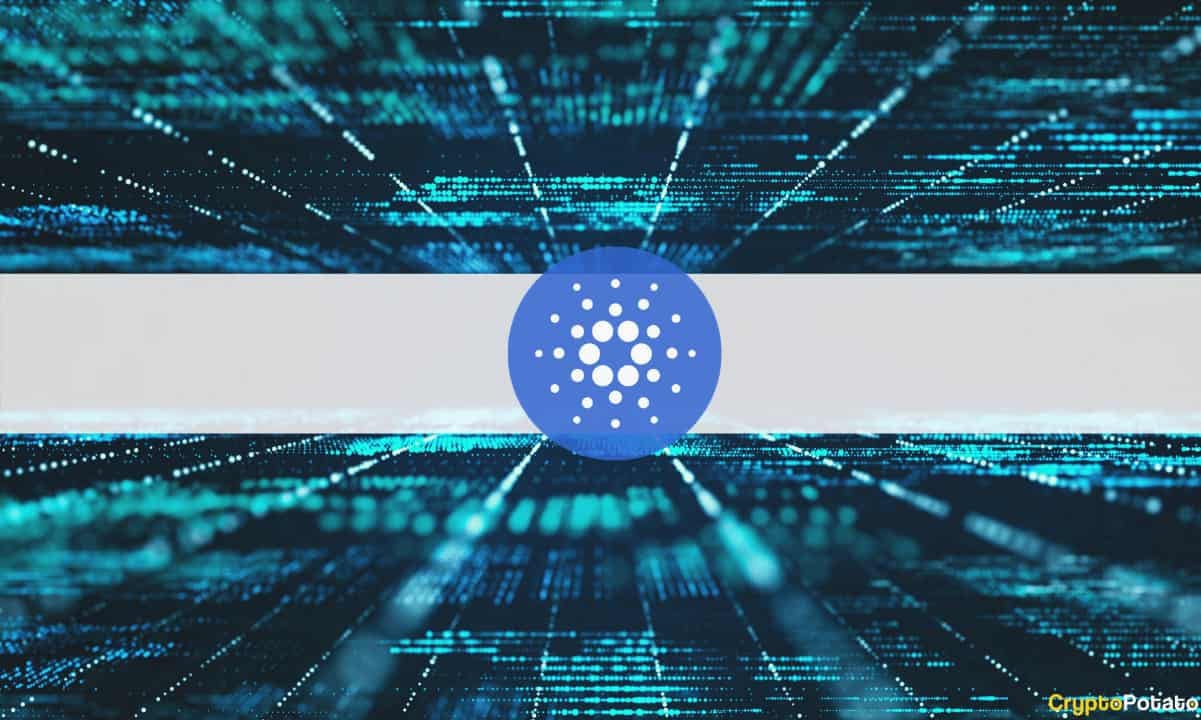 Cardano's community network of over 1,800 pools will be responsible for 100% of the block production in less than a month, as the project goes for full decentralization.
16
Share 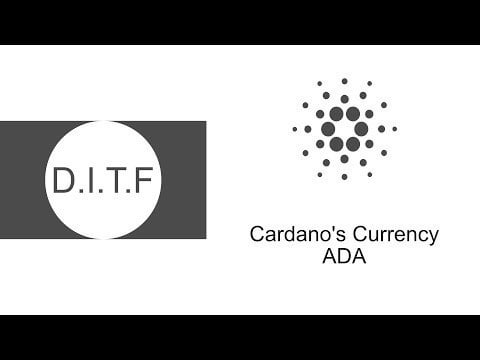 1 minute video explaining what ADA is

What do you know about Cardano's currency ADA?In a good minute we will tell you what you need to know about it.Song: Syn Cole - Time [NCS Release]
4
Share 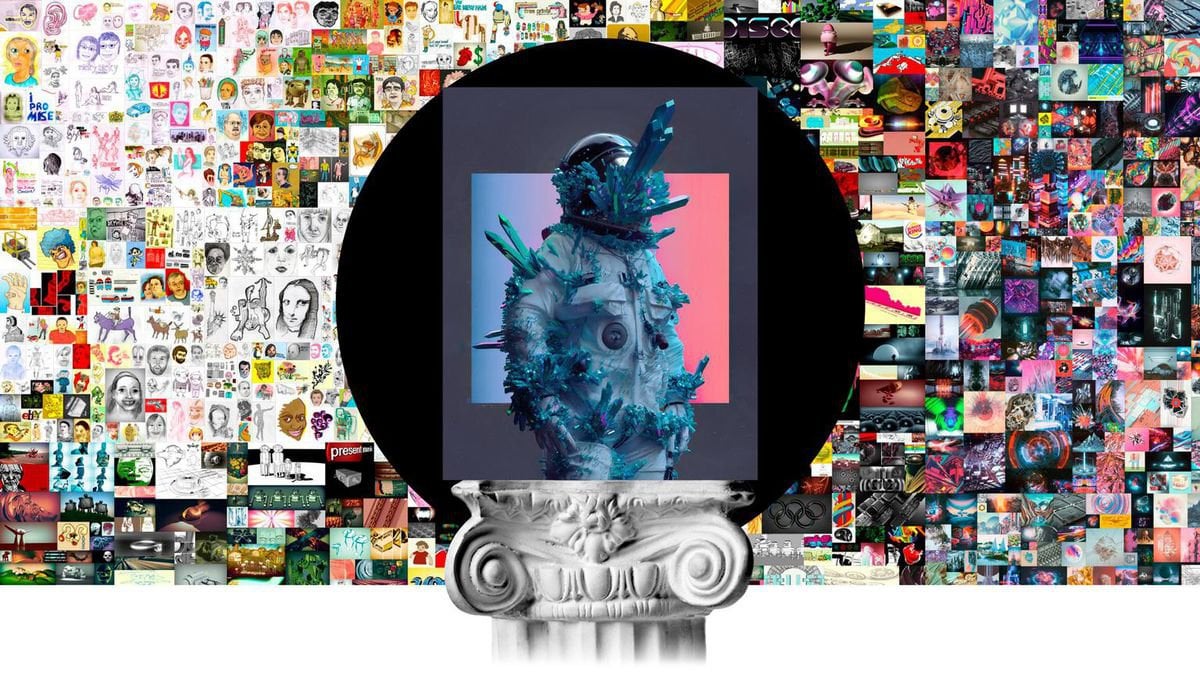 Article in Forbes about native tokens being applied to digital art.

The latest craze in crypto is changing how we buy and sell things in the digital realm.
7
Share

An interview with @IOHK_Charles was the most requested on Twitter for RV Crypto. It is now live (and free), so learn more and make up your own mind about Cardano.Cardano: The Smart Contract War Heats ...
11
Share 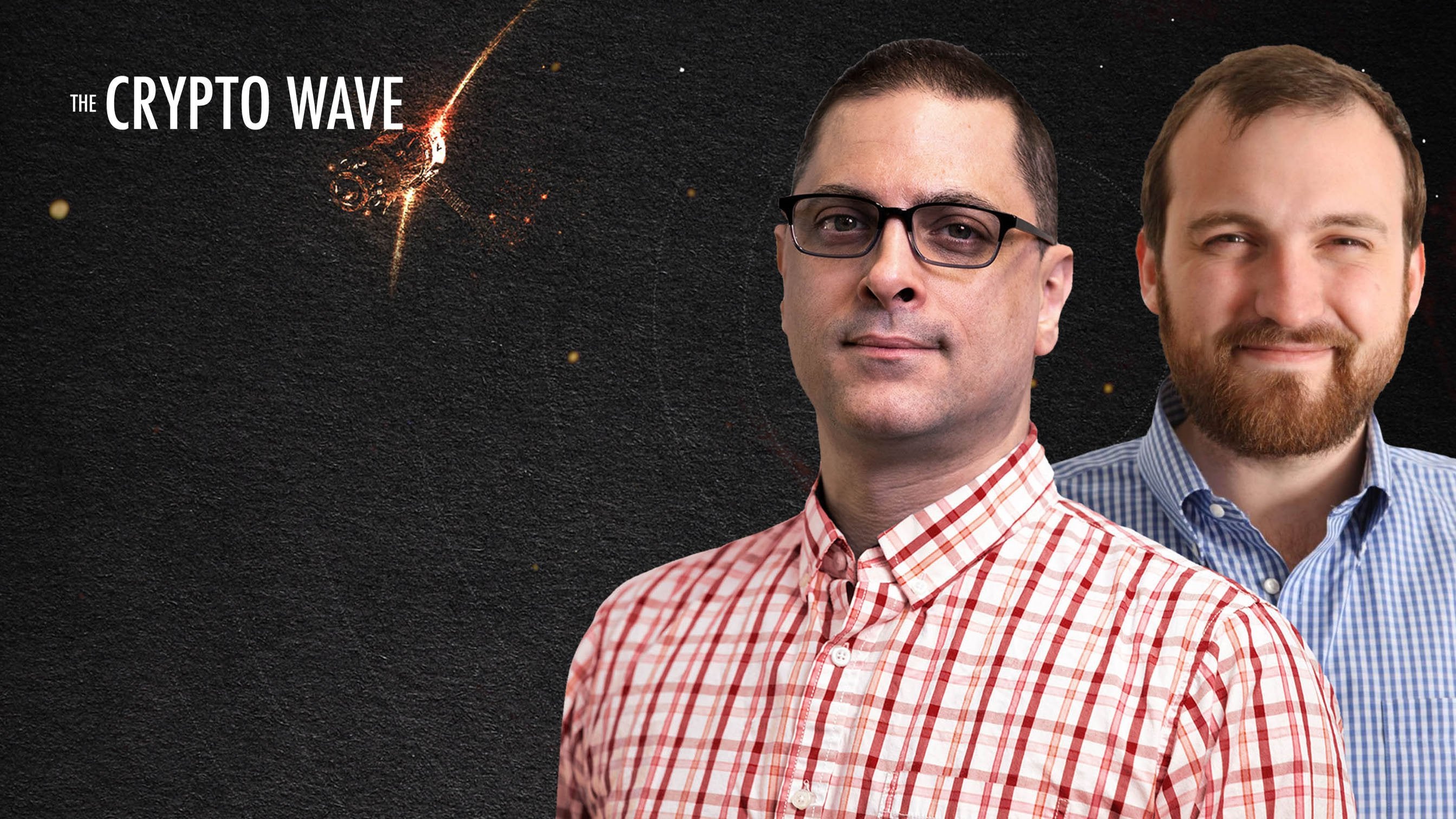 Charles Hoskinson, CEO & founder of IOHK, joins Ash Bennington, Real Vision senior editor, to discuss Cardano, how the project is progressing, and why he joined the crypto movement. Hoskinson explains...