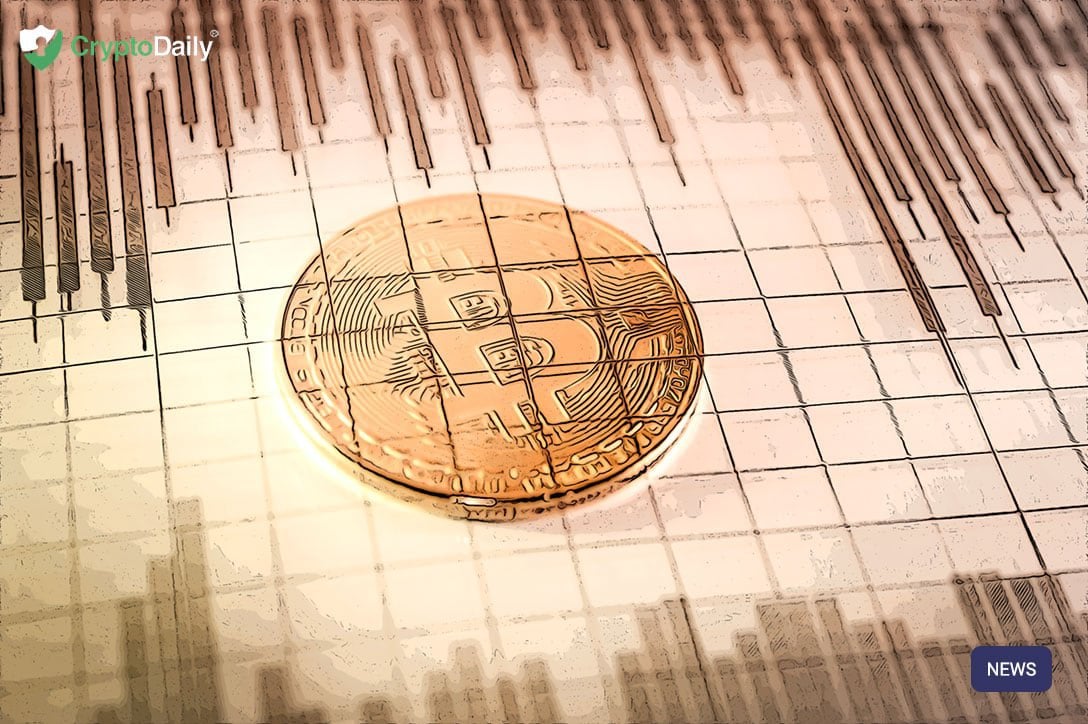 Max’s Corner: Doing Away with the Crypto=9/11 Meme

You can read the first part of this subject from Max's corner here.

The 9/11 terrorists used US dollars to finance their attack and did it by taking part in the “financial system” the Pompeo wants to protect. In the years since the 9/11 attacks, terrorism has been ubiquitous in the news cycle and it has had nothing to do with Bitcoin or any other cryptocurrency.

As for cryptocurrency itself, Pompeo referred to it as “anonymous transactions,” which is similar to the way Sherman spoke about it. Ironically, these comments were ostensibly inspired by next year’s looming release of Facebook’s Libra, which, as far as I’ve been able to ascertain, may be the single most traceable currency the world has ever known.

But what about Bitcoin and all the rest? Bitcoin has never even pretended to be an anonymous cryptocurrency. That is what we are working on at Bytecoin. Bitcoin is pseudonymous at best, and even then it has proven to not be so hard to trace. What Pompeo and Sherman are doing is playing off of simplistic public perception in order to stir up fear and undercut anything that could potentially challenge the hegemony of the almighty US dollar. And there is the perfect amount of obscurity and ignorance in the crypto space for them to take advantage of it.

When Bitcoin first broke into the public consciousness it was presented as the preferred currency of online drug dealers and other criminals looking to digitize their activities. This was because Bitcoin was used as the currency of choice on dark web markets like The Silk Road, where users who accessed the site through anonymous browsers could buy and sell illicit substances and services.

Though Bitcoin was created in 2009, it wasn’t widely known until about 2012, after it had experienced its first substantial price increase. Bitcoin’s first bubble happened in 2011, when it rose to $31 per coin. After that the price fell back down to about $2 to start 2012,...